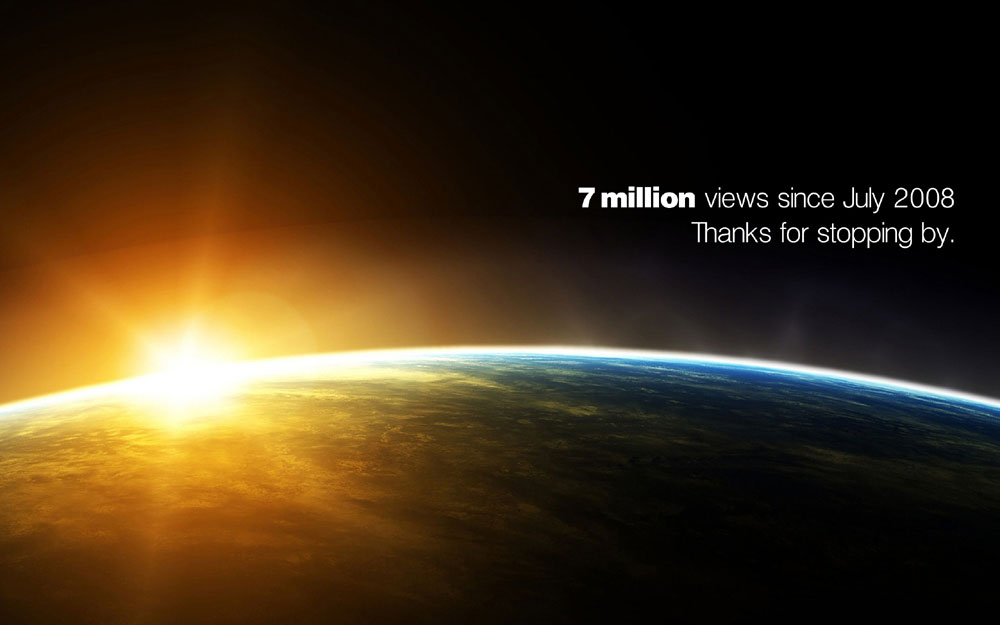 Many of you may be wondering how some of our posts like The Democrat Race Lie went from over 65,000 page views to under 7,000, how we lost over seven million page views (reached on May 7, 2013, not to mention the two-plus million we lost prior we changed hosts in 2008), thus why some of our posts dated back years are now in the single digits?

On one dark day in late December 2018, hell descended down on thousands of websites around the world. Many eCommerce sites lost millions of dollars for product that couldn’t be accessed by consumers or updated by the admins.

Our site was one such casualty….

WordPress 5.0 is slated for release tomorrow, December 6th, and domain bloggers, along with others using the popular platform, should take immediate notice!

It’s impossible to predict what will break with your WordPress installation, once WordPress 5.0 is automatically installed. Your publication might stop working, or your ability to utilize certain plugins, or to edit content might be affected.
— Domain Gang, 12/5/18

It suddenly took a couple hours to create posts that could take minutes. The site would load and then there’d be a 404 error. The 502 “bad gateway” errors preventing us to connect to our host would be cyclical. For two minutes we’d be in; for the next half hour or so, not.

Luckily, we backed up our site months before so we had a basic starting point and have had to recreate each post manually. When we notice an uptick in traffic for a certain post that no longer exists, we retrieve the text and graphics from the backup and put it back up.

It actually took around six months of calls with technical support and some added expense with “tech experts” with our host who saw nothing wrong on their end. It was all coming from us and our busted website, that is until around early May when all of a sudden, everything worked as smoothly as before! WordPress finally got around to debugging what shouldn’t have been released. But yes, the damage was done.

So years of posts, going back to 2002, are no longer available on this website. 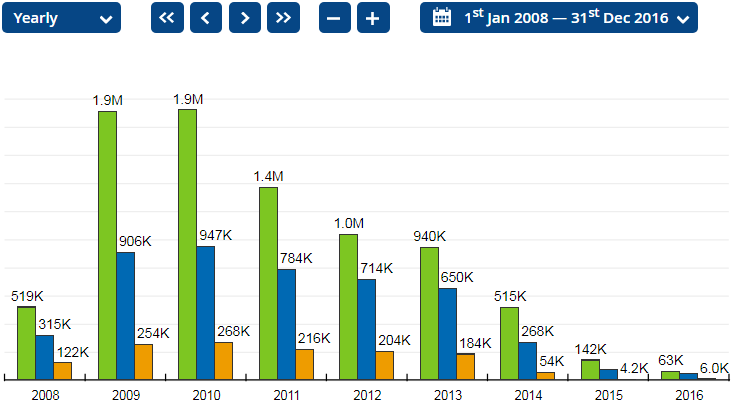 When we see that people are trying to access a post, we restore it if possible. Some were more relevant than others so the involuntary purge, albeit a pain in the ass, may have been a good thing.

That’s the only way we can look at it.