COVID-19 vs. Geoengineering: Why We Need THE SUN More Than Ever!

When it comes to the Chinese, Wuhan, COVID-19 virus, it’s becoming a fight between those who wish to save the world’s people and those who still believe they have the power to save the planet against climate change. Granted, testing may be lacking in some parts of the world but it also looks like places with traditionally warmer climates have a very visible lower rate of Coronavirus infection. 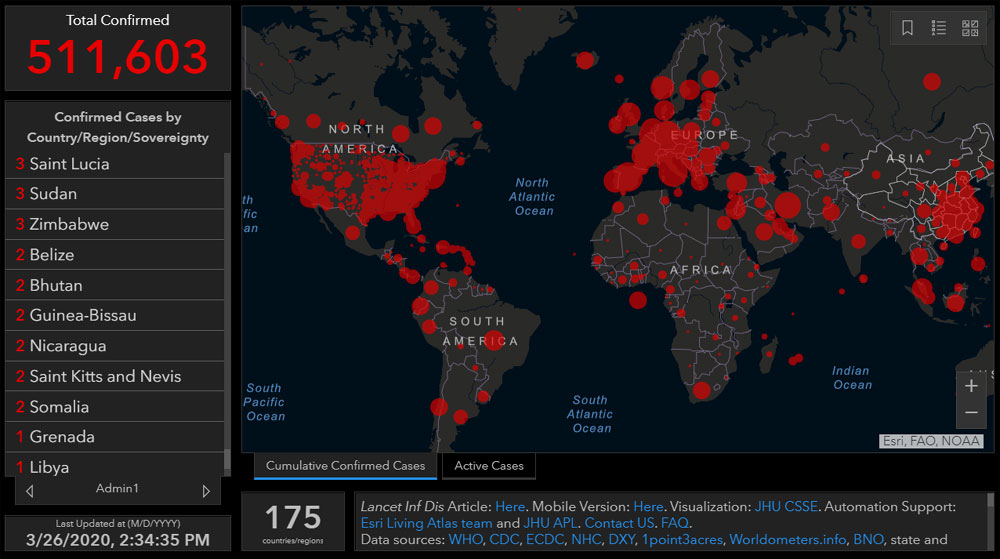 We’re not the only ones to notice the pattern.

AccuWeather: UV radiation from the sun increases ‘by a factor of 10’ by summer and could be key in slowing COVID-19
BBC: Will warm weather really kill off Covid-19?
Spring equinox: Will season’s longer days, stronger sunlight, warmer air help kill coronavirus?
Coronavirus: Can the sun sanitize all by itself?

As we’re not privy to the “research” that went into the creation of COVID-19, we don’t know if there were any tests performed regarding reaction to temperatures and how that may have played into its eventual release during the winter months, but there are those who don’t want any connection between the Sun’s possible cleansing power and its possible effect on the virus to become part of the public conversation.

According to a recent Facebook hoax, all you need to cure the 2019 coronavirus is a little sunshine.

There is no evidence that sun exposure kills the coronavirus, known officially as COVID-19. UNICEF has debunked the claim. (UNICEF is a humanitarian organization, not a public health institution.)
— Politifact, 3/11/20

Yeah, well Politifact is neither a medical or scientific institution either.

Climate change is one area the political left will not budge, they will not stop anything that advances their cause, and that includes blocking sunlight without the consent and/or approval of the American people.

Geoengineering refers to a set of emerging technologies that could manipulate the environment and partially offset some of the impacts of climate change. Solar geoengineering in particular could not be a replacement for reducing emissions (mitigation) or coping with a changing climate (adaptation); yet, it could supplement these efforts.
— Harvard’s Solar Geoengineering Research Program

We’ve seen enough cautionary science fiction disaster productions where mad scientists take it upon themselves to manipulate something for the public good and, more times than not, the results are catastrophic. When it comes to geoengineering, while some scientists use climate change to argue “What if we don’t?”, others argue they don’t know what the aftereffects could be if they do and it’s possible they’ve already made things a helluva lot worse.

can order a halt to the hash-marking of the sky so we can all see, as the spring and summer months arrive, if the Sun truly has the healing power it’s always had.

Could the Power of the Sun Slow the Coronavirus?
“We found that ultraviolet light was most strongly associated with lower Covid-19 growth rates,” the scientists wrote in a publication that has not yet been peer reviewed and that went online late Wednesday. Projections of the overall effects, they continued, suggest that the disease “will decrease temporarily during summer, rebound by autumn, and peak next winter.” But they cautioned that uncertainty about the study’s projected outcomes “remains high.”
— New York Times, 4/24/20

Of course, when President Trump mentioned the study, he was attacked but it’s out there again.

If you think about it, only idiots would block out the one thing that’s truly kept our planet habitable in the first place.