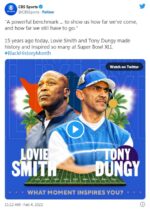 Despite the fact that black athletes are the highest paid in the demographic, those in the sports media continue to push “diversity” ad nauseum. One would think after the whole Sergio Dipp debacle, the woke would acknowledge barriers broken 15 years ago instead of always reminding us “how far we still have to go”.

Black head coaches in the NFL are no big deal nowadays. It’s all about wins and losses. But you’d think there are those in the sports media who want a Black Head Coaches Month.

The Tampa Bay Buccaneers are going to Pittsburgh for a game with the Steelers this Sunday, and whaddaya know: there will be two black head coaches on the sidelines. Despite the team dynamics and implications for the rest of the season, any questions about Tom Brady’s unending graceful aging, race AGAIN became a topic during a Buccaneers press conference with head coach Todd Bowles….

It was visually clear during the questioning that Bowles was maintaining composure during the insulting rounds of the media’s soft bigotry of low expectations after his initial response was clearly not what they wanted to hear. 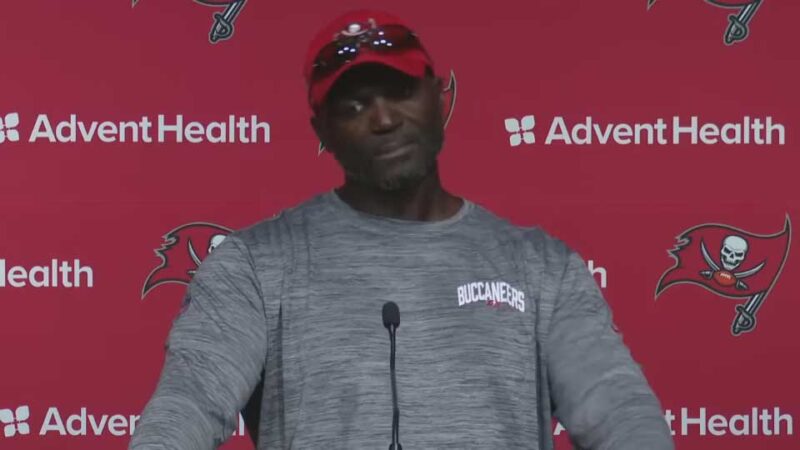 It’s sad but expected that despite their best efforts, people in this society will never be judged alone by their accomplishments but by the assigned race-identifier that precedes they name. Thanks to the traditionally-racist left, we’re still reduced to being black congressmen, black judges, black models, black race car drivers, black CEOs, black professors, black superintendents, black mayors, black directors, black managers, black quarterbacks, and black head coaches.

The sports media racists are a problem that won’t go away as long as the nonathletic can make a living blabbing about those with gifts they weren’t born with. Forty-two years ago, there was actually an NFL game with no play-by-play announcers; just natural crowd noise and public address announcements like those who pay the big bucks at the stadium manage to survive with.

We will never go back to a time when it was just about the teams, players, coaches and not the leeches who fill up the time in-between with nothing of real value to offer.