Only in America can a law be rewritten because so many decided to break it and the government will turn a blind eye from lawbreakers who are offended by being called “lawbreakers”.

While those opposing any leniency on those whose very first act in the United States was to break a federal law and then hide from law enforcement, at no point has it ever dawned on United We Dream‘s Cristina Jiménez to ask her parents why they broke the law and put her in the position she and many others find themselves today.

Not that Jiménez is doing that badly as a persecuted illegal alien “living in the shadows”, in fact she appears to be doing better than a lot of us. 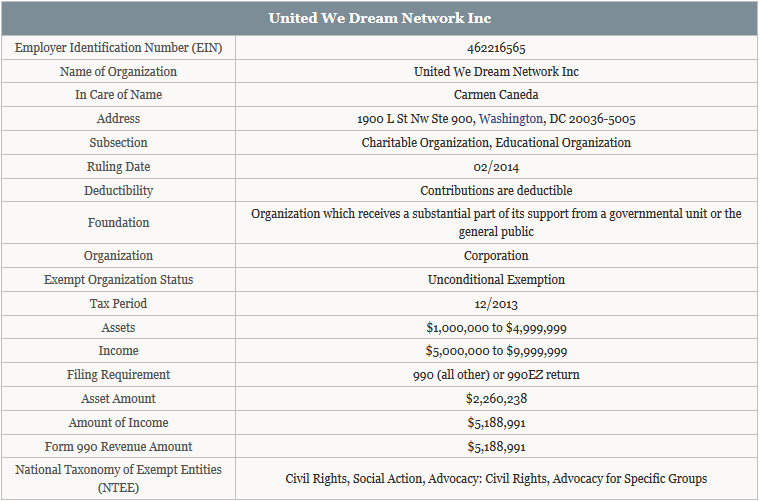 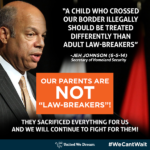 Again we ask, if any of us were to rob a bank because we “wanted to provide a better life for our family” would our politicians be so quick to change the law against grand larceny to accommodate us? Not as of yet, but because we’re talking about millions who’ve broken the law (and are a guaranteed dependent Democrat voting bloc), we’re now being scolded and lectured-to as insensitive, intolerant haters.

But when your organization is built on advocating for millions of lawbreakers, what’s one more law?