‘Great Reset’ Payback: The Survivors Will Hunt Down the Global Elite

Over the last few years, we’ve seen and heard many examples the global elite lamenting how many people there are on the planet, devouring precious resources and taking up valuable space. They’ve come right out and mused how much better the world would be with fewer people, even though they never personally volunteer to reduce the population. The herd must be culled so the preferred of the human race can continue on unfettered.

The COVID-19 pandemic, vaccines and boosters could be one vehicle to rid the world of the unwashed and the elites openly admit as much. 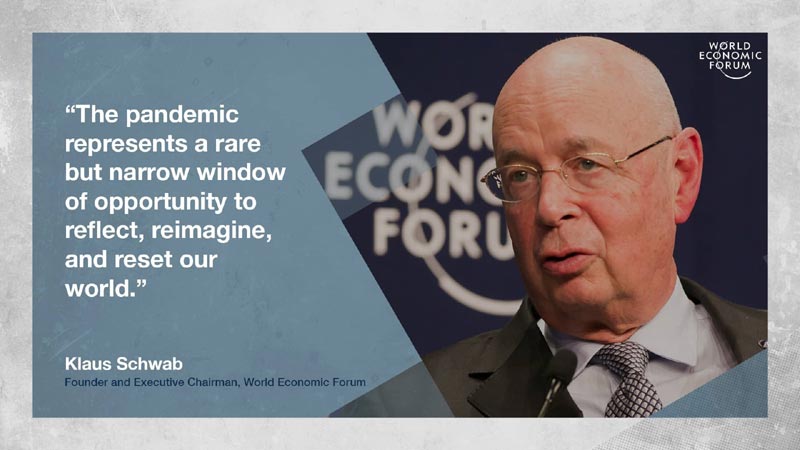 Klaus Schwab’s Young Global Leaders class of 2021 include the Lieutenant Governor, State of Michigan, a Senior Vice-President at Uber, racist activist Ibram X Kendi and executives at Dow, Pfizer and Merck among many others. This class join radical left luminaries such as Bill Gates, Jeff Bezos, Peter Buttigieg, Emmanuel Macron, Gavin Newsom, Angela Merkel, Jacinda Ardern and many others. According to their website, the Young Global Leaders consist of “more than 1,400 members and alumni of 120 nationalities”. The individuals are trained to be “Aligned with the World Economic Forum’s mission,” to “drive public-private co-operation in the global public interest.”
— RAIR Foundation, 12/26/21

Note the near-daily onslaught of new vaccine mandates and demonization of those not willing to obey. In the United States alone, the urgency is reflected in messaging directly from President Biden, federal unelected health officials, cable television anchors and pundits, and anonymous bullies on social media. The unvaccinated are being insulted with the desired expectation that they will succumb and take the jab.

So the question must be asked, why are the elites so worried about the unvaccinated? 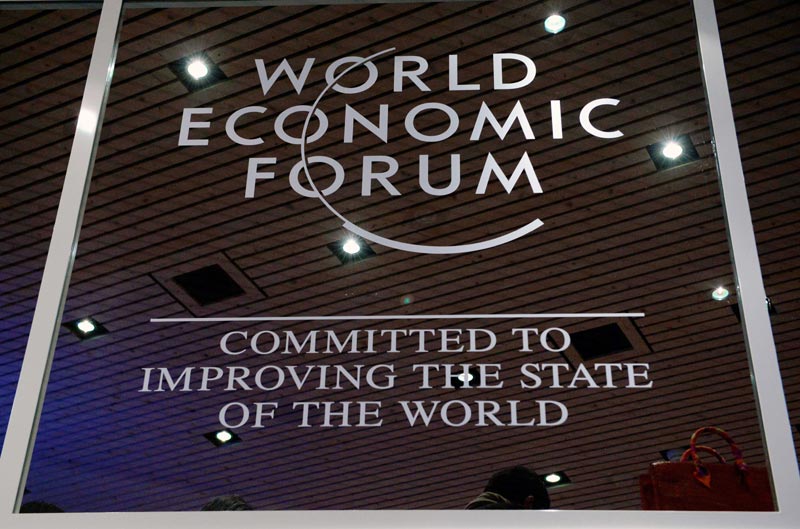 In the not-too-distant future, it could be pretty evident what the pandemic version of the Great Reset has resulted in and there will be a lot of really pissed off people; much more than those who frequent the World Economic Forum and Aspen Institute are prepared to deal with.

It could get real ugly….

Now I’m not saying he should have killed her… but I understand.
— Chris Rock — Bring The Pain (1996)

Under normal circumstances, no law-abiding person advocates for violence, but if Planet Earth is suddenly millions of people less because some not-necessarily-the-best-and-brightest, mostly wealthy old white and/or compliant liberals believe they’re better off without those deemed beneath them, the survivors could make things very uncomfortable for the special and deservedly so. 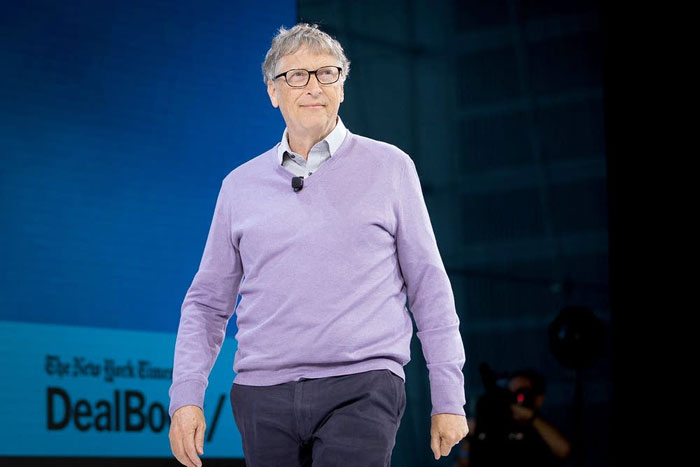 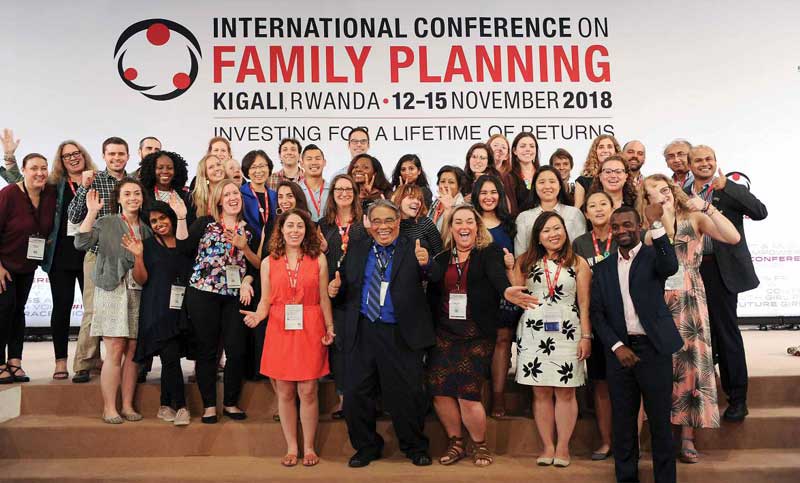 Despite having all the money at their disposal, they won’t be able to enjoy it simply because of numbers.

There will be hundreds in any given location who will be ready to heap payback on those who won’t be able to bask as freely as they have before. There won’t be a vacation home too remote and/or secure. There won’t be a mega-yacht that can anchor far enough off coast with the inevitability that they will have to come ashore at some point to replenish. There won’t be an exclusive resort too private. There won’t be property lines large enough to give a sense of sanctuary to those who cavalierly believe they can dictate who should be allowed to live and those who must not so the special can “reimagine” society as they see fit while they continue to live a life of over-the-top luxury.

And what should be done to these vile people once detained? Preferably a prison cell in a very remote, desolate place where they’ll remain for the rest of their entitled lives. A lot of alone time to reflect on their arrogance and possible culpability in the slaughter of millions of people they believed inferior and not worthy of living.

An international group of physicians and scientists signed a declaration Friday accusing COVID-19 policy-makers of “crimes against humanity” for preventing the use of life saving treatments on their patients. The Physicians Declaration had garnered more than 4,600 signatures. The signers accused policymakers of forcing a “one-size-fits-all” treatment strategy, resulting in “needless illness and death,” rather than “upholding fundamental concepts of the individualized.”
—– Children’s Health Defense, 9/27/21

The Hunt 2 The Great Reset will probably never be made into a major motion picture.

It may not need to be.