Then again, you have CNN and Alisyn Camerota….

For many months, numerous media outlets have been accusing anyone attached to the Donald Trump campaign, transition team, and administration of “colluding” with “the Russians” in defeating the vastly superior presidential candidate, Hillary Clinton, and in one brief moment of time, former New Hampshire governor John Sununu got Camerota to admit something more thinking people already know: there was no “collusion” between anything Donald Trump and the Russians to help him with the presidency. After seven months, the only thing keeping the allegation alive is the constant repetition by a media that knows there’s no evidence to the charge but repeats it anyway. 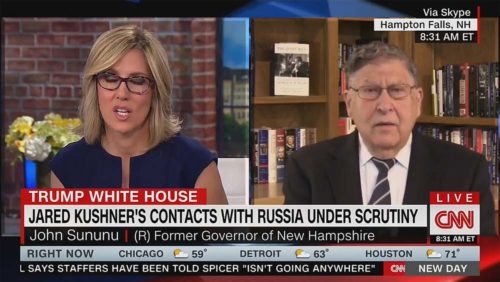 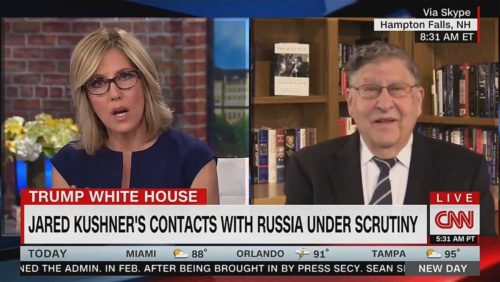 The face of a tortured mind.

CNN may wish to rethink having Alisyn Camerota’s engaging in any further political discussions as she’s clearly out of her league (able to adequately recite, critical thinking an apparent weak spot), especially when there’s clear evidence of collusion between Hillary’s campaign and the DNC to end the candidacy of Bernie Sanders; a topic they dropped months ago.