Trump Saves UCLA ‘Shoplifters’; No Thanks from Ball, #BLM

Since his campaign for president began, Donald Trump has been called everything in the book including the one word that can be most damaging to any American politician: racist. But we’ll get to that later….

Last week, three UCLA basketball players were detained in China, accused of shoplifting designer sunglasses from an upscale store near the team’s hotel.

The players are being questioned about stealing from a Louis Vuitton store that is located next to the team’s hotel in Hangzhou, where the Bruins had been staying before moving on to Shanghai on Wednesday.
— ESPN, 11/8/17

As we all know, crimes like that are punished harshly by Chinese authorities, especially when committed by foreigners. The previous administration allowed Americans to languish in horrific foreign prisons for crimes far less egregious, yet President Trump wasted little time to bring up the accused UCLA players with expeditious, definitive results.

Three UCLA basketball players detained in China on suspicion of shoplifting are on a plane back to Los Angeles.

Pac-12 Commissioner Larry Scott thanked President Donald Trump, the White House and the State Department for their efforts in resolving what he called “the incident with authorities in Hangzhou, China.” He indicated that UCLA made “significant efforts” on behalf of its three players.

Trump said Tuesday he had a long conversation about the three players’ status with Chinese counterpart Xi Jinping.
— Yahoo, 11/14/17

Of course, the black activist left will never acknowledge President Trump’s intervention into what could have been a long, drawn-out State Department negotiation that normally leaves the detained Americans in nasty jails for weeks, months, or worse. They’ll probably insist President Trump was simply doing his job and probably could have had the three released a couple of days earlier had he not been so indifferent to the plight of incarcerated black people.

“What they did was unfortunate,” Mr. Trump had said of the players. “You know, you’re talking about very long prison sentences. They do not play games.“

The UCLA players are suspected of stealing from a Louis Vuitton outlet around the corner from the hotel, where some sunglasses go for $740.

Mr. Trump had said that he hoped the Chinese president would help the players: LiAngelo Ball, a freshman guard; and Cody Riley and Jalen Hill, both freshman forwards. He emphasized that it was a “very, very rough situation, with what happened to them.“
— New York Times, 11/14/17

Those of us who’ve served overseas remember the stern warnings given not to break the law on foreign soil because the protections we enjoy in the United States are null and void outside our border. It would appear such a warning was not given to the UCLA players as they might have been considered demeaning, and as aimed at predominantly black players, racist.

Aside from the players (whose irresponsible behavior became an embarrassing bump during important diplomatic, president-level, foreign policy negotiations), don’t expect any thanks directed to President Trump, either by the media, Democrat politicians and/or social justice activists.

In fact, it’s sad how quickly some bite the hand that freed your son AFTER his ass was saved.

“Who?” LaVar Ball told ESPN on Friday, when asked about Trump’s involvement in the matter. “What was he over there for? Don’t tell me nothing. Everybody wants to make it seem like he helped me out.“

“As long as my boy’s back here, I’m fine,” LaVar Ball told ESPN. “I’m happy with how things were handled. A lot of people like to say a lot of things that they thought happened over there. Like I told him, ‘They try to make a big deal out of nothing sometimes.‘ I’m from L.A. I’ve seen a lot worse things happen than a guy taking some glasses. My son has built up enough character that one bad decision doesn’t define him.”
— ESPN, 11/19/17

Life is funny sometimes as things tend to be cyclical.

LiAngelo Ball’s father dismissed the intervention of the President of the United States to keep his son and others out of a Chinese prison, essentially said shoplifting is no big deal, and CNN’s “media critic” Brian Stelter took the opportunity to speak for all black people and turned the whole episode into an exercise in “racebaiting”.

Let’s put it this way; the next time anyone in the Ball family gets in trouble, there may not be a lot of people who’ll want to help them and rightfully so.

Because it’s not about teaching your son right-from-wrong, consequences of actions, an education… no, it’s all about making sure LiAngelo is eligible for the NBA draft and all the money that comes with living off your children. 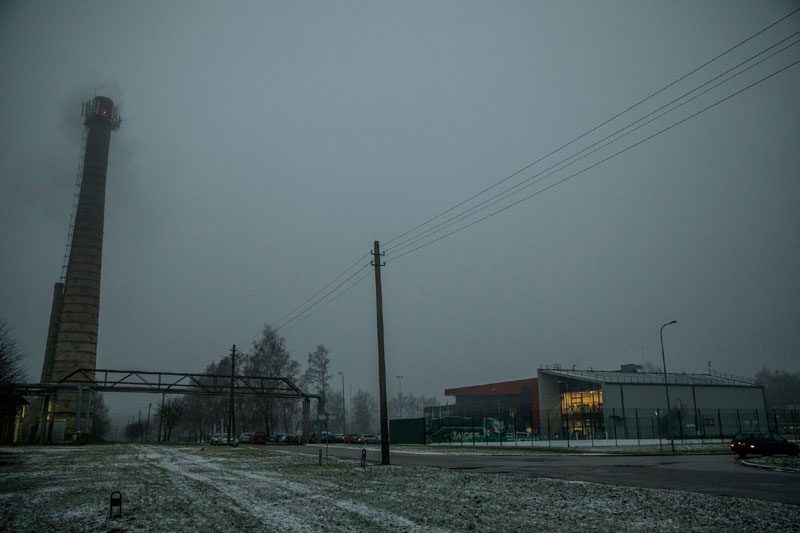 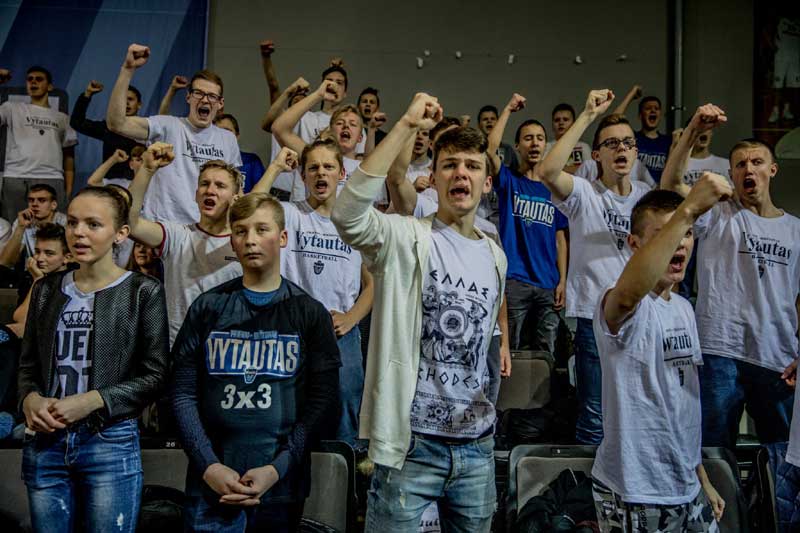 Being banished to the middle of nowhere is somehow quite fitting for the bouncing Balls.

They can always leave the country….