Media Firewall: Where’s the Party Affiliation on the Sex Scandals?

Had the numerous sexual abuse cases coming out of Hollywood involved Republicans, it would be appropriately labeled and megaphoned as such. It turns out, not only are the vast majority of offenders liberals, but many of them were high-dollar donors and bundlers for Democrat politicians.

Some members of the press are working to disassociate movie mogul Harvey Weinstein, who has been accused of sexual abuse and assault over three decades, from Hollywood’s politically liberal culture and the Democratic politicians and causes he supported over the years.

Social conservatives have long argued that the left is hypocritical, that liberals police people with ‘political correctness’ but do not practice what they preach. For this point, Weinstein is a perfect case study.
— Washington Examiner, 10/18/17

We’re now hearing about sexual abuse running near-rampant on Capitol Hill with even elected members belatedly adding themselves to the #MeToo victim tally.

Rep. Jackie Speier (D-Calif.), in testimony before the panel, said at least two current members of Congress have engaged in sexual harassment. Rep. Barbara Comstock (R-Va.) offered another example. She shared a story of a male lawmaker — still in Congress — who asked a young female staffer to bring materials to his residence. He opened the door dressed in only a towel, invited her inside and proceeded to expose himself.

Over the last few months, we’ve made several trips to Capitol Hill and we consistently see young women who are hardly dressed in what would be considered business-professional attire. Not that we’re saying they’re inviting harassment, but it’s not like women don’t know how to send signals. 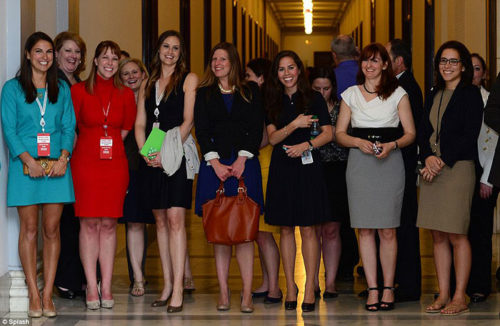 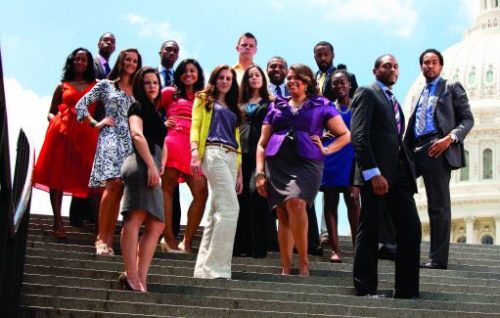 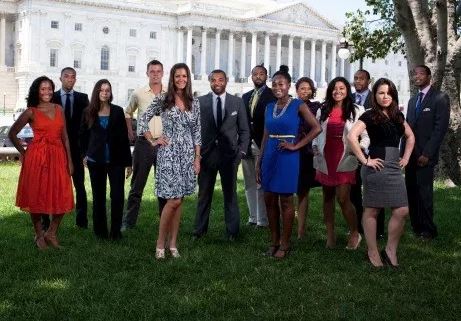 And this wouldn’t be another exercise in liberal hypocrisy if we didn’t point out that the very media entity that published the allegations of elected females regarding sexual abuse also exploits the superficial attributes of Capitol Hill staffers.

In a media environment that relishes in any leak that damages President Trump or any elected Republican, it’s not unusual that we haven’t had any labeling of the Harvey Weinstein floodgate as a Democrat scandal or a convenient leak from an “official” or “anonymous source” naming names.

Just the convenient respect for the non-disclosure agreement….

To those women who participate in sexual relationships in hopes of advancing their careers: either you have morals or you don’t and the “advances” would not be made if there wouldn’t be any takers.

Democrats are quickly moving on from the Weinstein scandal.
— Washington Post, 10/17/17

For those of you too young to remember or know, moveon.org was created in 1998 in response to the Bill Clinton impeachment hearings for sexual impropriety the left and their media wanted to just go away and many are quick to remind you not to point at Democrats.

But enter the allegations on one Republican Roy Moore and sexual abuse just could be partisan.

The Atlantic: Is Combatting Sexual Abuse Becoming a Partisan Issue?

Of course, there are still those who say (despite the numbers) this is not a partisan issue. Guess who those people are?