‘Sanctuary’ Areas: The Elected Puts the Public at Risk and Must Be Held Liable

Given their sworn oaths to uphold the Constitution of the United States of America, it’s taken for granted that politicians are tasked with protecting the life and liberty of those they represent. But when it comes to protecting the public from those who’ve entered the country illegally and subsequently committed crimes, too many politicians appear to believe that enforcement of our immigration laws is at their arrogant, partisan discretion and/or personal convenience.

How can they be held accountable?

Harboring — Subsection 1324(a)(1)(A)(iii) makes it an offense for any person who — knowing or in reckless disregard of the fact that an alien has come to, entered, or remains in the United States in violation of law, conceals harbors, or shields from detection, or attempts to conceal, harbor, or shield from detection, such alien in any place, including any building or any means of transportation.

The problem is countless of Americans have been impacted by the presence of illegal aliens; many have had personal property stolen and the physical damages range from varying degrees of injury from drunk drivers, assaults, rapes and murder, yet elected officials wish to protect them over citizens.

In the case of a few states, illegals are being protected by the same elected politicians who’ve been tasked with protecting the public.

It’s not only politicians that make it easy for illegal aliens to freely move and thus avoid apprehension from law enforcement. 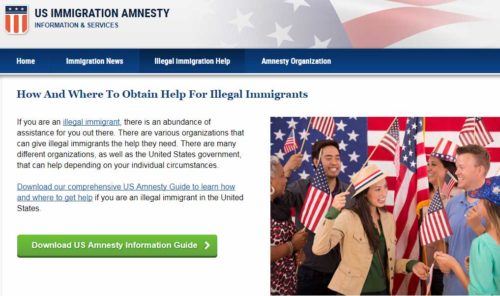 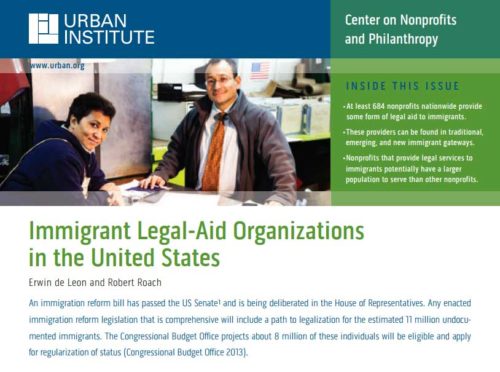 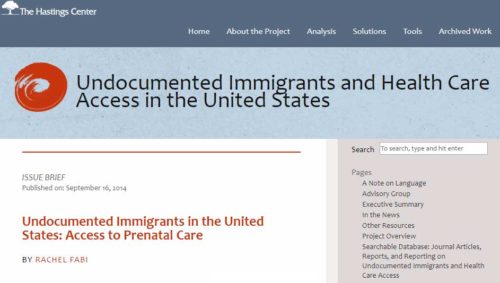 There are a myriad of nonprofits who assist illegal aliens in obtaining all kinds of local, state, and federal government benefits ranging from food, cash, legal and housing assistance. They are essentially aiding and abetting illegal activities but under the umbrella of their nonprofit status, also receive tax benefits and protections while sheltering those who’ve broken at least one federal law, if not more.

Politicians and activists who support them should not be above the law and imagine how these politicians might uphold their sworn duties if they faced the ramification of their actions and were held responsible for the lives affected and/or lost.

Penalties — The basic statutory maximum penalty for violating 8 U.S.C. § 1324(a)(1)(i) and (v)(I) (alien smuggling and conspiracy) is a fine under title 18, imprisonment for not more than 10 years, or both. In addition, significant enhanced penalties are provided for in violations of 8 U.S.C. § 1324(a)(1) involving serious bodily injury or placing life in jeopardy. Moreover, if the violation results in the death of any person, the defendant may be punished by death or by imprisonment for any term of years. 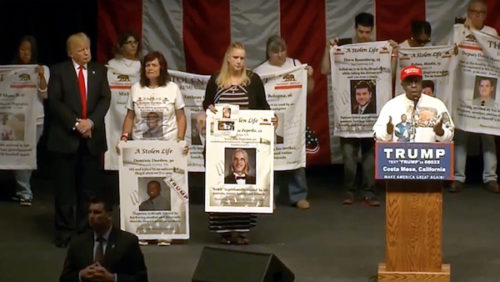 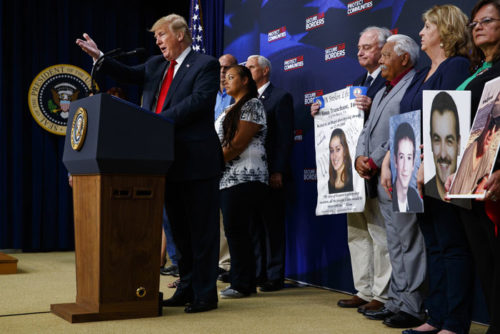 Think about the thousands of Americans who’d be here today had those who took the oath to uphold our laws, done their jobs in the first place and had been appropriately punished when they blew off our laws for self-serving political motivations.

If not for the obvious agenda and indifference to the safety of the American people, the following could not be said with a straight face.

“They are not criminals,” California Attorney General Xavier Becerra (D) said of migrants who cross without authorization. “They haven’t committed a crime against someone, and they are not acting violently or in a way that’s harmful to people. And I would argue they are not harming people indirectly either.”

“If you call them criminals, it’s a lot easier to get people to turn against them than if you call them undocumented immigrants,” Becerra said.
— Huffington Post, 4/3/19

Nah, they don’t harm anyone after they get here either. Just don’t read news reports daily.

As is often the case, irony rears its ugly head. California legislators have told ICE to butt out and leave illegals alone… that is until they got their way and now have to assume the costs.

San Diego County is suing the Department of Homeland Security (DHS) over the rising cost of asylum seekers. The Southern California county filed a lawsuit Wednesday against the heads of the agencies within the department, claiming the county has suffered from the release of asylum-seeking migrants.

Many illegal immigrants can not be immediately deported and must be allowed to stay in the country to wait out their court case, because of loopholes in immigration law.

“Loopholes”…? Try judges, lawmakers, immigration lawyers and nonprofits who advocate for illegals over US Immigration law.

Due to limited funds and housing resources, U.S. Immigration and Customs Enforcement (ICE) were forced to stop implementing their “safe release” policy last fall, which provided asylum seekers assistance to reach destinations outside of San Diego. The county is now left to front the bill for the upkeep of migrant shelters and medical care, which is estimated to cost millions of dollars.

This lawsuit is a dramatic shift for San Diego as supervisors last April voted to back the Trump administration’s lawsuit challenging California sanctuary laws.
— One America News Network, 4/4/19

While the left insists the United States is a better place because of “undocumented immigrants”, reality is another thing….

There has been a 50 percent jump in illegal immigrant gang members coming into the United States this year, according to the former Border Patrol chief.

What’s more, he warned in Senate testimony Thursday, loopholes in federal law will result in some 650,000 illegal immigrants — more than the population of Wyoming — being released into the United States, where most will “never to be heard from again.”

Democrats care for the undocumented and have created “sanctuary” designations for some of their cities and states, but all hell broke loose when President Trump stated that he’s considering diverting the overflow of illegal aliens to their municipalities.

The response of liberal Democrat horror was predictable.

They didn’t care much about the cost when the American taxpayer was left footing the bill for people who have no legal right to be here.

Why “furious”? Just a couple of days ago, they welcomed the illegals.

Sabotage? What do you call the two-plus year Mueller probe of a candidate and president of a crime that never happened? The same people who assault the political opposition in restaurants, in front of the homes, etc. are now lamenting “bully” tactics? Puh-leez.

They say that now….

It sounds so “unconscionable” and heartless when they intentionally leave out the word “illegal”.

Also unconscionable are the hundreds of people whose lives have been directly and negatively affected by those who the federal, state and local politicians decided not to protect the public from.

As Americans, we should only care about three things: (1) are the immigrants in the U.S. illegally; (2) have they committed violent crimes predominantly against U.S. citizens; and (3) had these criminals not been in our country illegally, these crimes, the victimization of our citizens and the costs of their crimes borne by American taxpayers could have been completely avoided.

Research conducted by the federal government oversight organization Judicial Watch in 2014 documents that 50 percent of all federal crimes were committed near our border with Mexico.

While they live in protected homes, workplaces and some even have round-the-clock armed security, they left the public at risk from those whose very first act in the United States was a violation of federal law.