CNN’s Toobin: ‘Antifa is Widely Perceived as an African-American Organization’

Anyone who’s consumed any blogs, posts or videos on the Internet knows that #antifa is 99 44⁄100% white. They appear to be young, college-aged, mostly males, prone to sucker-punch violence, public and private property damage and President Trump violence may erupt if Democrats don’t win anything of meaning in November.

Of course, CNN is implying that President Trump said Republicans will take to the streets in rampant violence (a scenario that hasn’t occurred as far back as I can remember) should the Democrats regain control of the Senate or House, which is NOT what he said or implied. 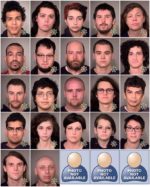 “It’s not a question of like or dislike, it’s a question that they will overturn everything that we’ve done and they will do it quickly and violently. And violently. There is violence. When you look at Antifa — these are violent people,” Trump said, describing what would happen should his voters fail to cast ballots. “You have tremendous power. You were saying, in this room, you have people who preach to almost 200 million people. Depending on which Sunday we’re talking about.”
— CNN, 8/28/18

As usual, truth seems to have escaped those at CNN and while their so-called “senior legal analyst” Jeffrey Toobin played the “scary black people” card unchallenged, his assertion that #antifa is “widely perceived as an African-American organization” was a whopper that came out of left field, despite multiple exposés by CNN to the contrary.

A “recording CNN has heard” but didn’t opt to broadcast. Sure, take their word for it.

Then again, after the week CNN’s just had where very few have even fewer reasons to believe anything they say, this is no surprise. 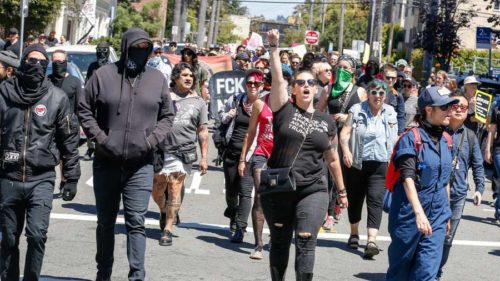 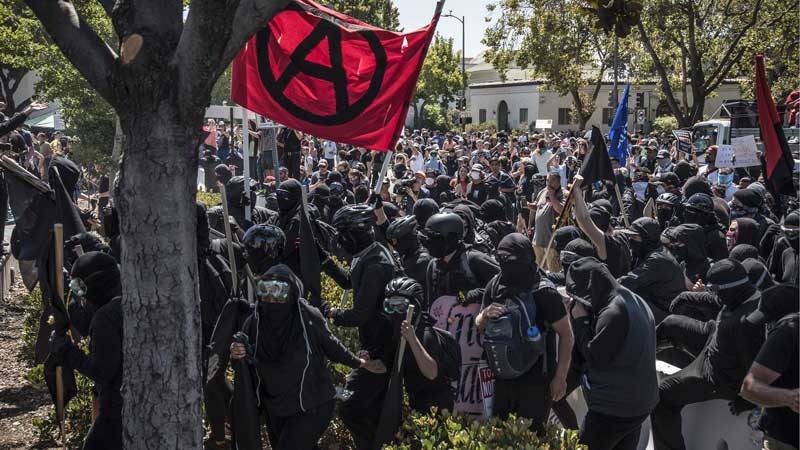 To be fair, Jeffrey Toobin may have confused #antifa with #BlackLivesMatter because to people of his privilege, we all look alike even though the only thing “black” about #antifa are the clothes and masks they hide behind.

Note — Donald Trump did NOT make up a racist lie about Obama. That controversy was started by a pro-Hillary Democrat in 2008.