Climate Alarmists Bank on Your NOT Being Around For Failed Predictions

Some of the most hysterical predictions were proven laughably wrong many years ago.

A senior U.N. environmental official says entire nations could be wiped off the face of the Earth by rising sea levels if the global warming trend is not reversed by the year 2000.
— Associated Press, 6/29/89

While we’re STILL here three decades after that “prediction”, yet it hasn’t stopped the left from ramping up the absurd.

Politicians are supposedly held to account for their actions because they, for the most part, have two to four years to make good on their campaign promises. Imagine what we’d be told if they knew the couldn’t be called on their promises because most of us would literally be dead by the time they were supposed to make good.

That’s exactly what climate alarmists bank on when they make outrageous predictions, especially to captive children in classrooms, devoid of opposing views.

The visuals they present are nothing less than what could be considered child abuse.

There were blatant deceptions used by actual “science” publications until they were called on it and had to issue a retraction. 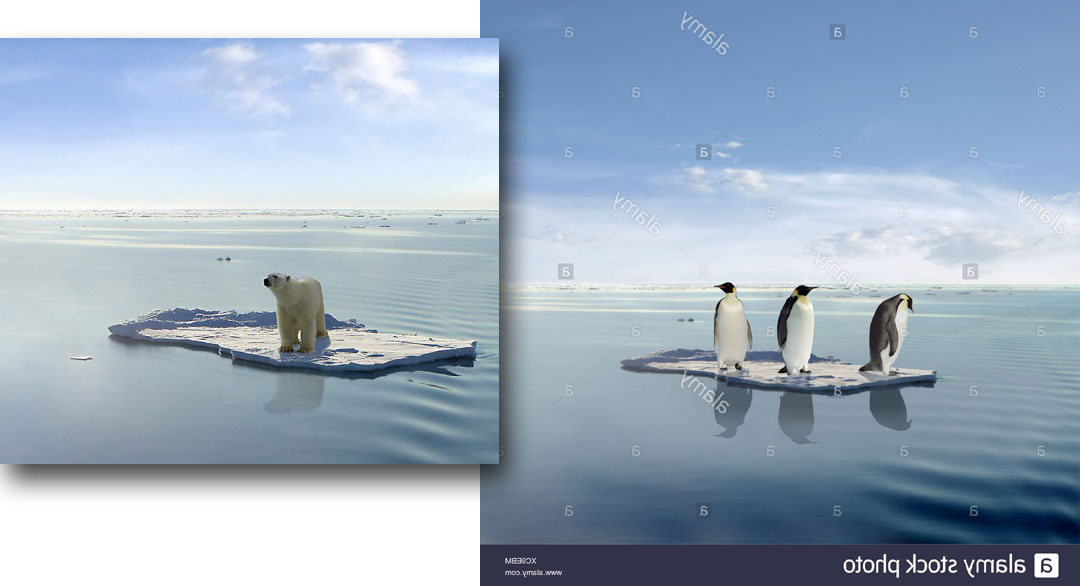 The calls to arms are sensational. Yes, the climate is changing and it has since the planet was created. What we experience today has been experienced before… LONG before industrialization but that little bit of informational context is almost always left out of the hysterical headlines and classroom presentations.

Headlines predicting imminent doom after many of us are conveniently no longer around to remind them how wrong they were again.

By the year 2100, models predict sea level will rise between about 20 and 50 cm (8 to 20 inches) above late 20th Century levels.
— National Center for Atmospheric Research

A 2017 Hawaii Climate Commission report that argues Oahu’s famed beaches at Waikiki are in danger of being underwater in the next 15-20 years due to rising sea levels.
— CNN, 4/22/19

Encroaching Tides: How Sea Level Rise and Tidal Flooding Threaten US East and Gulf Coast Communities over the Next 30 Years
— Union of Concerned Scientists

What the impressionable activists-in-the-making are never told are the many predictions that were made loud, proud, and with conviction that DIDN’T come to fruition.

Many of these are, again, outrageous forecasts that very few of us will be around to call them on and that was only up until 2014.

So how is it so many supposedly so smart (because they’re “scientists”) get it so wrong, so often, yet they keep pushing something they know they’ll never be held accountable for?

As usual, it all comes down to that pile of never-ending taxpayer money.

According to a recent report by the U.S. Government Accountability Office, “Federal funding for climate change research, technology, international assistance, and adaptation has increased from $2.4 billion in 1993 to $11.6 billion in 2014, with an additional $26.1 billion for climate change programs and activities provided by the American Recovery and Reinvestment Act in 2009.”

Five years ago, a leftist group called the Climate Policy Initiative issued a study which found that “Global investment in climate change” reached $359 billion that year. Then to give you a sense of how money-hungry these planet-saviors are, the CPI moaned that this spending “falls far short of what’s needed” a number estimated at $5 trillion.
— Heritage Foundation, 12/18/18

That taxpayer money funds federal, state and local environmental agencies, university professors and departments, hundreds of grants for environmental “nonprofits”, and tax breaks for corporations that only have to pledge and make the minimum of compliance expenditures in going “green”.

They’re even messing with our skies on an almost daily basis, without public input or consent, and with seemingly zero concern of the possible health ramifications how their climate meddling will affect all living below their taxpayer-funded experiments.

Because we have those who’ve found another niche cause, driven by raw emotion and the cowardly scaring of children and parents who eventually become active. We have mostly white liberal “scientists” who’ve found a great line of secure employment while never having to produce meaningful data to back up their dire warnings.

Your local meteorologist can’t tell you, with any degree of certainty, what the weather will be in three days yet we’re being told how to alter our behavior based on science that’s found to repeatedly be wrong and those prognosticators have the benefit they’ll never have to answer for why they’re so wrong, so often.

Because… it’s the weather.