MSNBC Liberals Like Their Cable News Commentators Female and White

If you can’t believe what you hear coming from the #FakeNews media, you should be able to believe your eyes. 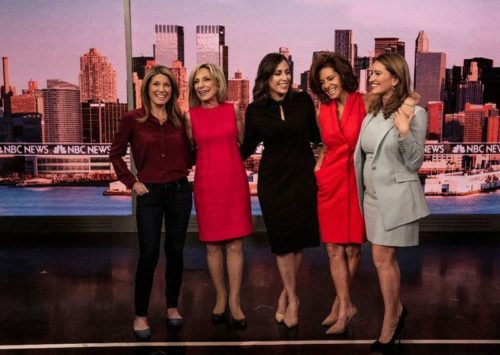 The women of MSNBC are reshaping the television landscape

Now, while that looks great for all things women, equality, yada yada, this would not be considered a good thing if progressives couldn’t find a reason to piss on it, and given their propensity to call out anything non-inclusive, with good reason. 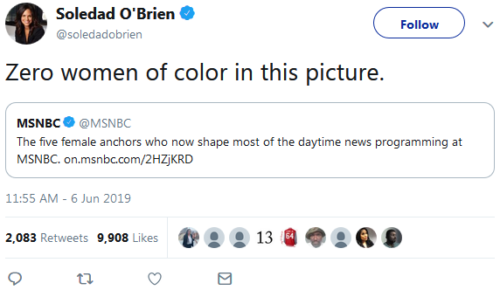 MSNBC proudly shared a Los Angeles Times article on Twitter boasting its female-dominated daytime programming, along with a photo of its five female daytime anchors. It was not lost on the public that all the women in the image were white.

The LA Times article was entitled “The Women Warriors of NBC” and detailed how five women – Stephanie Ruhle, Hallie Jackson, Andrea Mitchell, Katy Tur, and Nicolle Wallace — came to dominate its daytime programming. The article points out that this directive comes in light of criticism of the network for its “sluggish” investigation of sexual harassment claims at NBC.

Almost all of the tweet’s nearly 2,000 replies pointed out its lack of diversity. Soledad O’Brien, who previously worked for MSNBC and now hosts a weekly talk show produced by Hearst television, quoted the tweet and added, “Zero women of color in this picture.”
— Mediaite, 6/7/19

As context is everything when it comes to liberal hypocrisy, let’s not approach this as a one time case of a sensitivity misstep. This kind of thing has happened before and was celebrated. 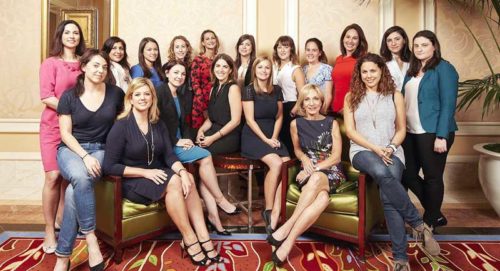 With the exception of one who can play the people-of-color card when it best suits her, this bunch is all white as well and it appears to be a pattern that also happened where one would’ve least expected to see it, and it too was noticed. 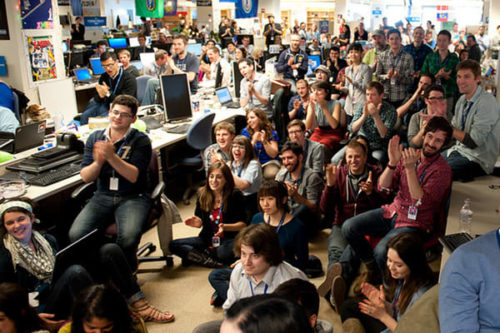 Does the Obama Campaign Have a Diversity Problem?

So, it would be unfair to single out MSNBC for favoring whites, especially white women, in selection for these high-paying gigs.

Liberals in media, in particular, appear to favor young and white, PERIOD. Remember this (again) when the sanctimonious, online or on our televisions, lecture Republicans and/or conservatives about anything “diversity”.

It’s not just a case of do-as-I-say-not-as-I-do; it’s clearly who MSNBC, CNN, and the broadcast news networks (thus their targeted demographics) prefer.