#LockdownRevolt, #Liberate – The American People Have Had Enough!

The very politicians and media who are mandating United States citizens remain sequestered while businesses (thus jobs and incomes) flounder, do so because they are not inconvenienced by an end to their incomes. We all know if a stagnant economy affected their paychecks, there would be dire urgency.

After all of the violence spawned by the 2016 election result by butthurt Democrats, the very people advocating abortion-on-demand despite the #lockdown are now concerned about people being killed.

Hollywood Lashes Out at Trump for Calls to ‘Liberate’ MI, MN, VA : ‘He Is Going to Get More People Killed’

The people have had enough of the imposed lockdowns since the only Constitutional rationale being offered by Democrat and RINO state politicians is “Because I say so.” 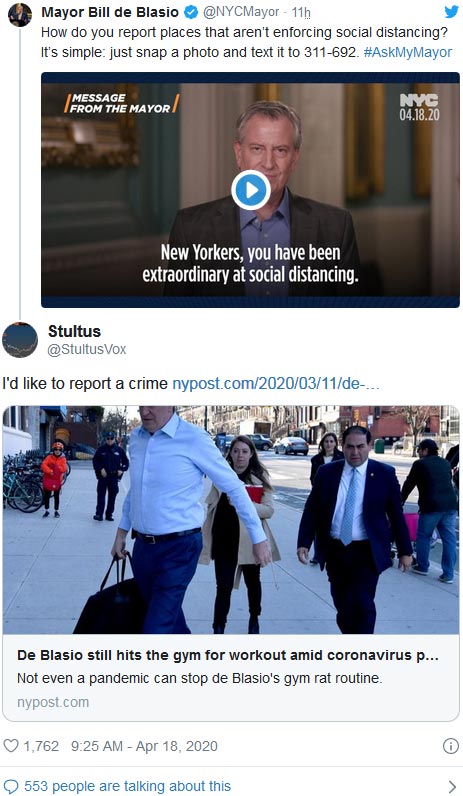 After Hillary Clinton lost the 2020 election, liberal Democrats and their media were perfectly okay with “fomenting domestic rebellion” against the new Republican administration. They affectionately called it “resist” and they do to this day.

The left never had a problem with “liberate” and “fomenting domestic rebellion” while sending their minions to loudly protest at the homes of people they disagreed with. They proudly boasted of running Trump Administration officials out of restaurants and some even applauded those who shot a congressman on a baseball field in Alexandria, Virginia and beat up a senator in Kentucky. They went out of their way to label those who were “fomenting domestic rebellion” when they took over statehouses for elongated, stinky sit-ins, but as the nation wants to go back to work despite unconstitutional edicts of Democrats, “resist” is now a very bad thing.

The Democrat doomsayers are now predicting (hoping for) “millions” of deaths in the United States should the economy open to early. The sheer nerve of the citizens to defy them…. This despite their previous predictions (based on consistently failed models) all being wrong, we’re now to do as THEY say because THEY say it. And again remember, politicians, federal and state government employees, entertainment and news elites have not had their paychecks and standards of living interrupted by one penny since the initial national #lockdown was implemented so it’s no real skin off their backs.

It’s all about keeping the Trump economy flattened and doing anything and everything (futility?) to help Joe Biden win in November. Screw the rest of the American people.