If you think about it, if one wants to run as a Democrat, you have to be competent at lying to the American people with a straight face.

So where would someone go and be able to lie with near impunity? You got it, the United States House of Representatives. 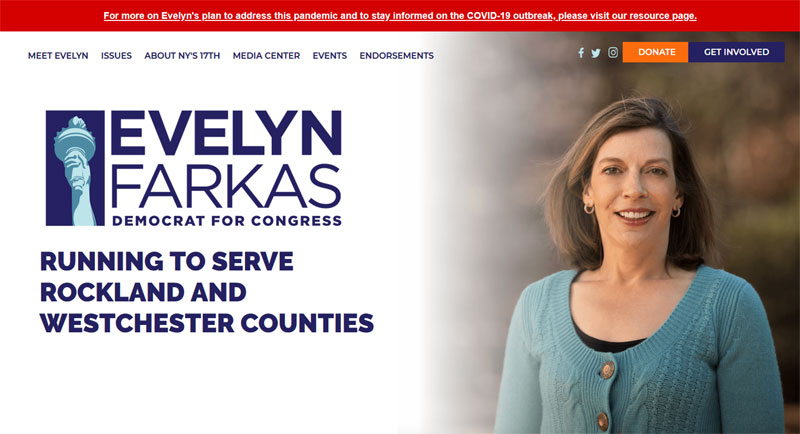 By the time she left the Pentagon, Evelyn was shocked at how urgently our own democracy needed protection. She was one of the first to raise the alarm about President Trump’s corrupt ties to Russia. She was attacked by Fox News, Sean Hannity, and conservative media, but she would not be silenced.
— Meet Evelyn: Evelyn Farkas for Congress

True, she wasn’t silenced but when it comes to being able to intentionally mislead the American people and run for Congress, Evelyn Farkas meets all of the qualifications.

Aside from CNN and MSNBC viewers, everyone now knows Farkas is a liar.

Former Obama administration defense official Evelyn Farkas testified under oath that she lied during an MSNBC interview when she claimed to have evidence of alleged collusion, a newly declassified congressional transcript of her testimony shows.

Lawmakers from the the House Permanent Select Committee on Intelligence keyed in on an appearance Farkas made on MSNBC on March 2, 2017, in which she urged intelligence community bureaucrats to disseminate within the government and potentially even leak to media any incriminating information they had about President Donald Trump or his aides.
— The Federalist, 5/8/20

Let’s not allow minutia to keep a Democrat with access to money become the latest member of the entitled entrenched.

Evelyn Farkas, who served as deputy assistant secretary of defense for Russia, Ukraine, and Eurasia under Obama, has received campaign contributions of at least $100,000 from defense contractors, lobbying firms, as well as government affairs professionals, according to her latest Federal Election Commission filings. Farkas has also received contributions from companies and lobbyists representing the pharmaceutical, gun, health insurance, tobacco, and fossil fuel industries — despite her pledge in February to refuse money from fossil fuel lobbyists.

As a Democrat candidate, it didn’t take long to show what her word is worth and how she’d respond to any concerned taxpayer who calls her on her integrity and consistency. 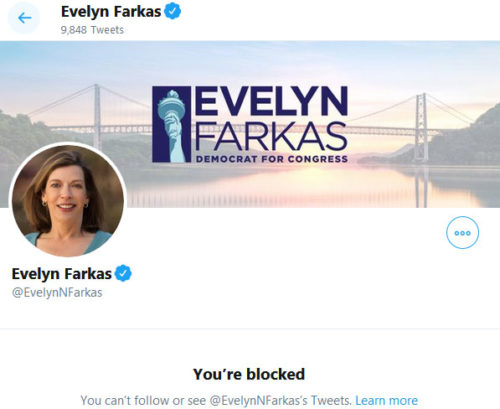 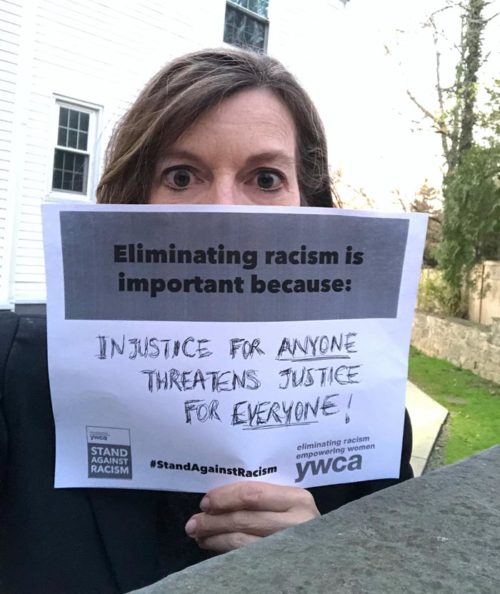 So much for speaking truth to power.