Whenever there’s any kind of important issue, our celebrity class will do anything to insert themselves as to receive the attention and relevance they believe they deserve. 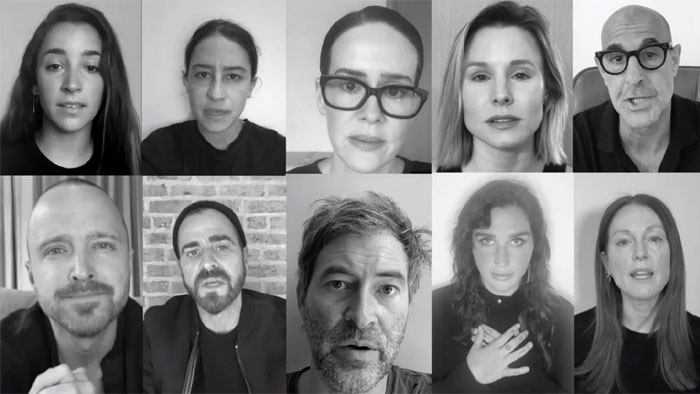 Some of these celebrities claimed to understand and sympathize with the anger after black neighborhoods were looted and burned during the George Floyd riots. Many of them may be genuine and some may just be a result of publicists earning their pay while the shutdown continues.

It’s a good guess that the sentiment has reached the highest levels in Beverly Hills and the rich and famous have been reassured their homes will be protected.

NOW as is almost always the case when bad things happen to the elite, it’s become an “emergency”…. 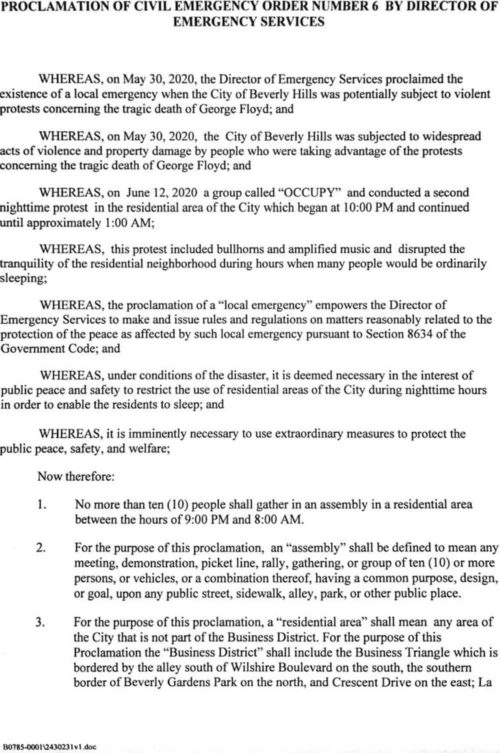 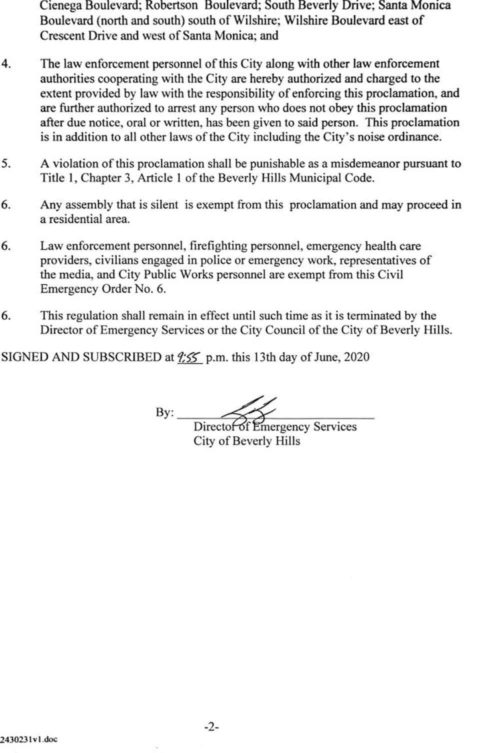 This won’t be a white-against-black thing because, by most video accounts, these #BlackLivesMatter protests have been hijacked by the young and white.

Black Lives Matter mob shouts “eat the rich” as they march down a residential area in Beverly Hills. They’re coming for your homes.pic.twitter.com/gs5Hszjb7m

Fads are created and promoted in Hollywood, but this is one they don’t like engulfing their homes. 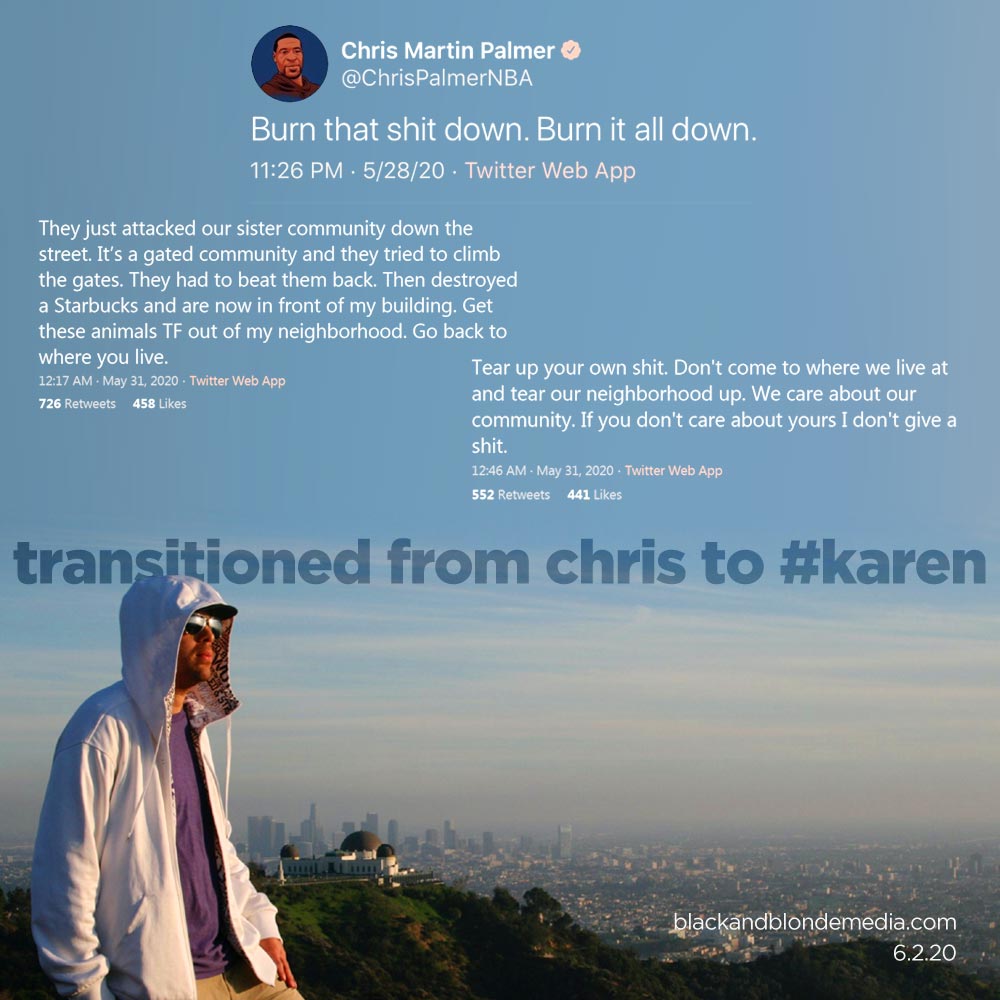 Now that bad things are finally happening to those who’ve polluted the minds of the youth for decades, that’s entertainment!