First, a few notable quotes from the “Soul of the Nation” speech, which was a sorry exercise in projection for Trump-hating dimwits who watch CNN, MSNBC and subscribe to the New York Times and Washington Post.

They [MAGA Republicans] refuse to accept the results of a free election. And they’re working right now, as I speak, in state after state to give power to decide elections in America to partisans and cronies, empowering election deniers to undermine democracy itself.
— Joe Biden, 9/1/22

It all depends if previous elections have truly been “free” from undo interference.

Yep, it was the most secure election in history. Except for that Russian interference in both 2016 and 2020. Unfortunately, one accusation turned out to be a Hillary Clinton/DNC dirty trick and the other turned out be a cover story to mask an embarrassment to the Democrat candidate so patterns need be taken into account.

Back to Biden’s rantings, when it comes to repeatedly refusing to accept the results of a free and fair election, Donald Trump and his supporters need to get to the back of the line. 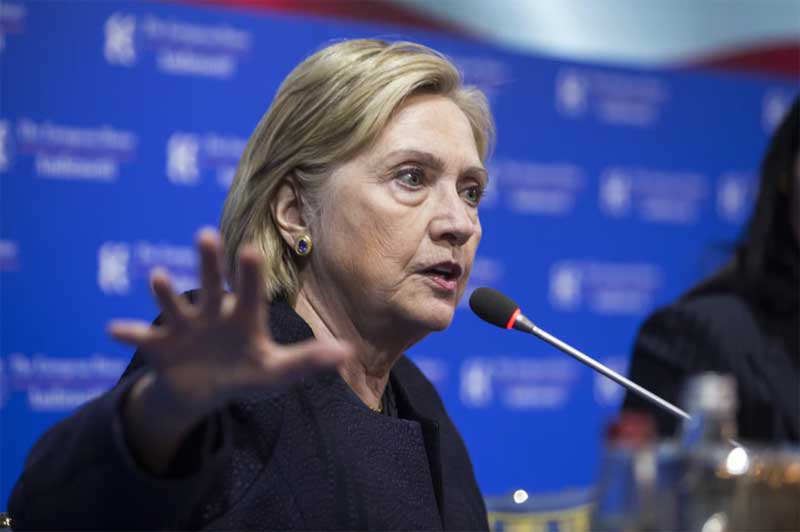 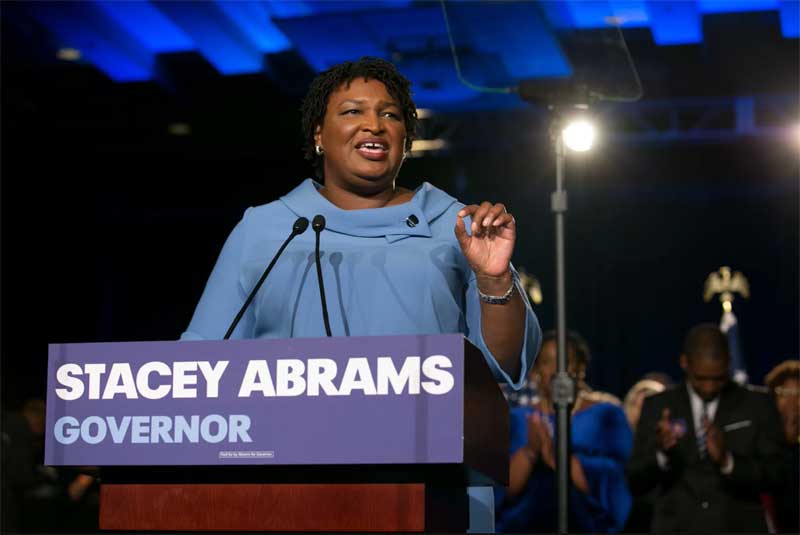 In 2000, Al Gore (D) and his fellows contested the results all the way to the Supreme Court before conceding. And, of course, there’s 2016. How many leftists have there been who still don’t accept the defeat of Hillary Clinton? Good grief! After all this time, Hillary herself still hasn’t accepted the outcome. In fact, Hillary Clinton is the only person I’ve heard to openly advocate for a losing presidential candidate to not accept the election results. Hillary’s exact words were, “Joe Biden should not concede [the election] under any circumstances … he will win if we don’t give an inch…”
— Baltimore Sun, 10/27/20

In fact, Democrats routinely attempt to decertify Republican president-elects which ironically brings us back to Biden’s words in Philadelphia where he said, “Democracy cannot survive when one side believes there are only two outcomes to an election: either they win or they were cheated.”

It was a rather disorganized and pitiful display.

Rep. Sheila Jackson Lee said in a phone interview that she as many as 10 colleagues plan to challenge the validity of electoral votes in multiple states, where she argued voter suppression tactics may have tainted the outcome. The maneuver to impede Trump’s election also faces another potentially crippling problem: challenges to electoral votes require the support of at least one member of both House and the Senate. So far, Jackson Lee said, no senators have stepped forward to join the effort.
— Politico, 1/6/17

This was also standard operation procedure for the Democrats.

There are dozens of instances and venues where Democrats have refused to accept their respective election defeats. Nothing from Joe Biden or Karine Jean-Pierre on that and there are Democrats who are doing all possible to work with compliant Democrat state legislatures to change voting rules, in some cases, months before an election. 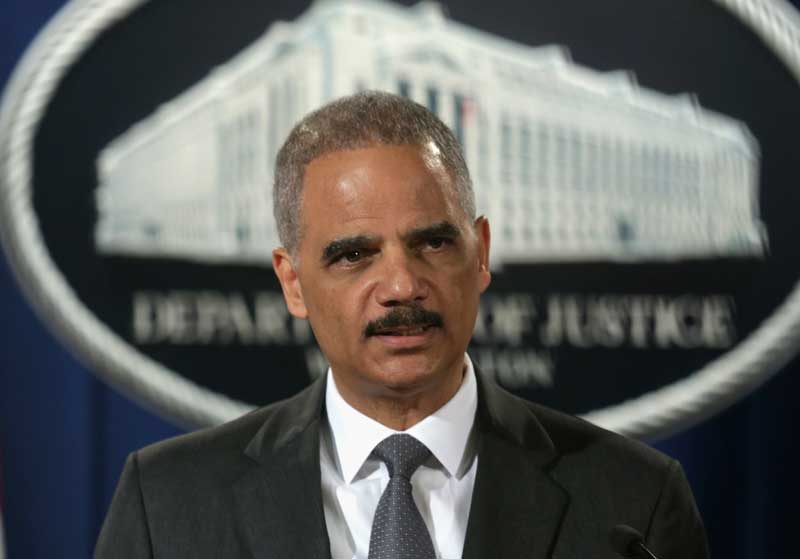 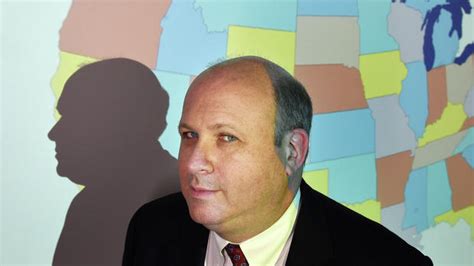 5/9/22: Eric Holder on gerrymandering: “Republicans have to cheat in order to win” elections

Of course when Democrats do it, it’s called “redistricting”. Meanwhile, when it comes to the outrageous and unfounded criticism of the accuracy of voting machines…

Marc Elias, a prominent Democratic election attorney, argued in a court filing this week that faulty voting machines may have misread thousands of votes in a House election in upstate New York, a claim similar to the debunked allegation some Republicans pushed regarding the 2020 presidential election.
— Daily Caller, 2/5/21

If it helps Democrats defeat Republicans, they will create new illusions on the “free and fair” election that ultimately benefits them.

Watch how quickly the left will call ranked-choice voting unconstitutional once their candidates lose in this system.

They promote authoritarian leaders, and they fan the flames of political violence that are a threat to our personal rights, to the pursuit of justice, to the rule of law, to the very soul of this country. They look at the mob that stormed the United States Capitol on January 6th — brutally attacking law enforcement — not as insurrectionists who placed a dagger to the throat of our democracy, but they look at them as patriots.

Democrats conveniently dismiss any attempt to compare the January 6 foolishness to the liberal Democrat 2020 “Summer of Love” Black Lives Matter/Antifa rioting that occurred in hundreds of American cities and cost many lost enforcement personnel and citizens their lives, not to mention billions in private and public property damage.

But the takeover of a “People’s House” didn’t occur for the first time ever in Washington, D.C. after the 2020 election. Leftists have shot up and bombed the Capitol before, but let’s not get all distracted by the past. Actually, the takeover of a legislature building is a rather common occurrence when Dems don’t get their way, want something, and most of the time without a permit.

Liberal Democrats are encouraged and allowed to occupy government spaces but when the right protests, Democrats call the cops to have the gathering declared an “unlawful assembly”.

And they see their MAGA failure to stop a peaceful transfer of power after the 2020 election as preparation for the 2022 and 2024 elections. 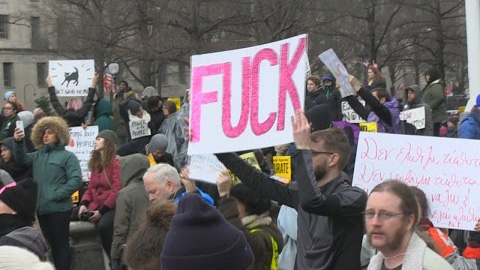 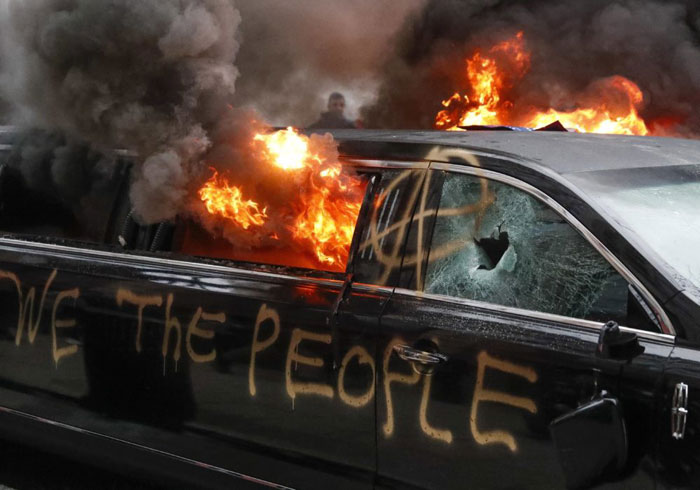 Democrats denied Republicans the opportunity to celebrate Inauguration Day 2017 and Biden will never mention the attempted assassination of Republicans at a baseball practice in Alexandria, Virginia by a Bernie Sanders supporter. Political violence has been extremely rare on the right and routine from the left.

They tried everything last time to nullify the votes of 81 million people. This time, they’re determined to succeed in thwarting the will of the people. I will not stand by and watch — I will not — the will of the American people be overturned by wild conspiracy theories and baseless, evidence-free claims of fraud.
— Joe Biden, 9/1/22

Before we blindly agree that the 2020 election was on the up-and-up just because they told us so, don’t forget the growing number of instances where we were told to accept something the left and their media insisted was truth that had to be acted on just to find out it was either very wrong or an intentional lie. Remember those in the Trump administration and/or supporters who’ve been arrested (and in some cases financially ruined defending themselves against federal law enforcement) while Democrats who have genuinely broken the law get the customary wrist slap if any punishment at all.

Seeing how the United States is a constitutional republic, the only threat to “democracy” is the fact that most of the word Democrat is in it. Biden’s vindictive policies have been so destructive to Americans, he’s doing all he can to keep what semblance of a base he has left because when Republicans take the majority in 2022 and Trump gets back in the White House in 2025, there will be a reckoning.

It will be very ugly and well-deserved.