Mocking the Media with Their Words: Lawrence O’Donnell’s ‘Meltdown’

Every once in awhile as a response to egotistical, abusive on-air talent, video clips are “leaked” to the public. 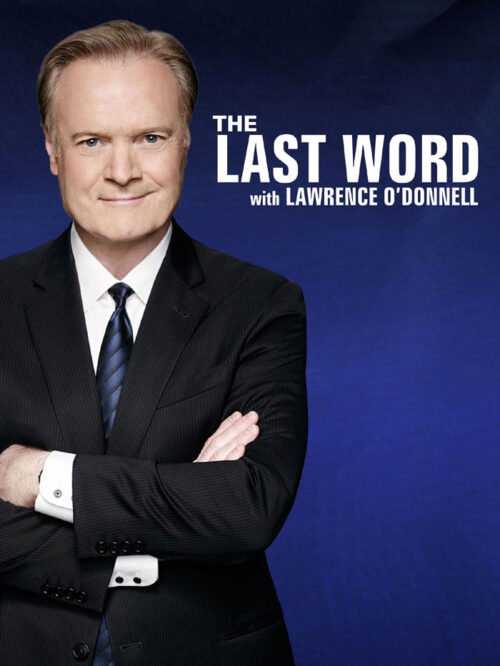 NBC has tracked down and fired the staffer who leaked the infamous — and wildly entertaining — tape of Lawrence O’Donnell’s meltdown during which he swore at his crew because of “insanity in my earpiece.” Multiple sources said that a male “Today” show editor was found to be the culprit who compiled and leaked the eight-minute video of O’Donnell raging at staff during breaks in an Aug. 29 live broadcast of his show “The Last Word.”

In the clip, a furious O’Donnell slams his fist on his desk and rants about “insanity in the control room” and “stop the hammering!” and what he calls “f—king out-of-control s—t.” One source said, “The video of Lawrence O’Donnell was leaked on Sept. 20. The leaker was identified, confronted and fired on Sept. 26. It turned out to be a ‘Today’ show editor who said he did it because he thought it was funny.”
— Page Six, 10/16/17

It says a lot when those within the journalism community consider such unprofessional behavior “funny”. Then again, we’re all supposed to hold journalists and certain, nightly opinion personalities with near reverence.

So in an attempt to have fun at the expense of the arrogant, we present this out-of-context, Lawrence O’Donnell batshit moment….