For political correctness and gender equality justifications, women are given prime opportunities to share insights of events happening on the field, the court and the rink. One would think given the opportunity many are eminently qualified for, those who are on the sidelines would not make it all about them. 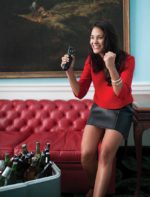 Obviously “mental toughness” was the last thing Tracy Wolfson displayed on the sidelines in Foxborough. Despite their insistence to the contrary, everyone knows why women are really covering men’s sports and it’s not their life experience on a field, court or rink.

Yes, it was cold. The MEN on the field handled it professionally because they were paid to be there. It’s highly debatable that a male sports reporter and/or former player would whine about the weather conditions for three consecutive broadcast segments, let alone complain about frigid weather before even leaving for a destination Wolfson is paid very well to cover. 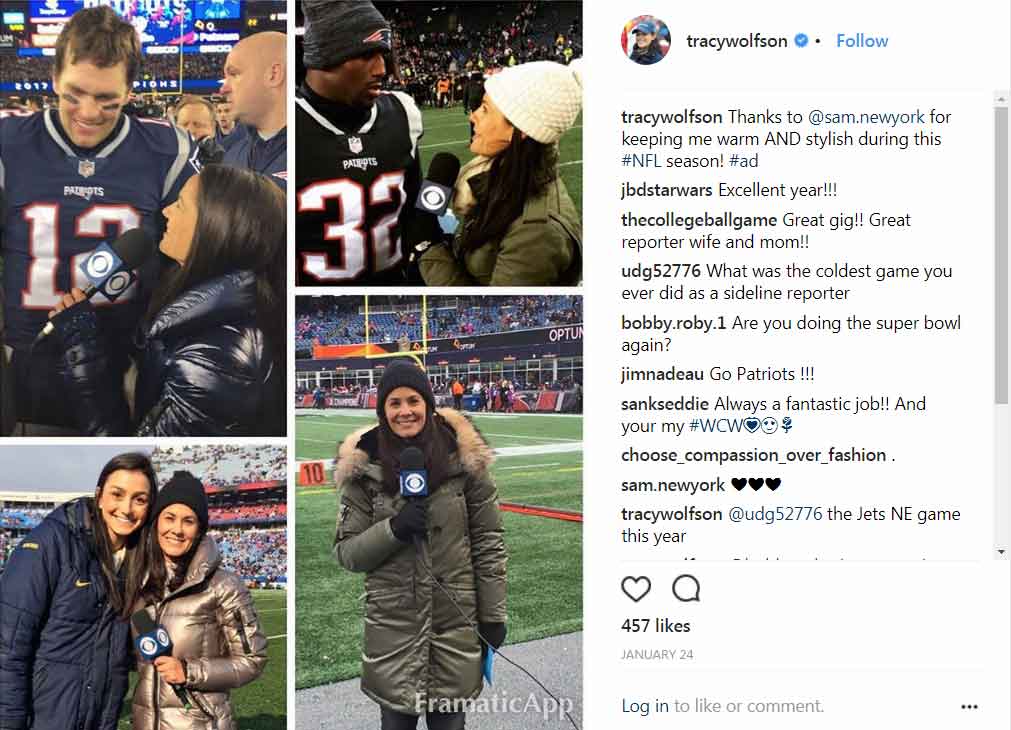 Very few men complain that there’s a lack of opportunity to appear on daytime talk shows that cater to the housewife demographic. Why men can’t have estrogen-free commentary for three-plus hours on a Sunday afternoon is a question yet to be sincerely asked.

We responded (rather mildly considering the platform) to yet another lame Tweet from Tracy regarding the “crazy” weather in Foxborough prior to the New England Patriots-Tennessee Titans Divisional round playoff game. The thin-skinned, high-profile CBS sports “analyst” blocked us.

Guess we struck a nerve.

One would think ” mental toughness” would be a requirement on the professional sports level, or is that only expected of men?