Originally published by the American Thinker

It was initially billed as a bombshell.

New York Attorney General Letitia James announced that the state is seeking to dissolve the National Rifle Association in a lawsuit that accuses the leadership of the flagging nonprofit of diverting millions of dollars for their own personal use. According to the suit, the senior leadership of the NRA squandered millions in donations on personal trips, private jets and expensive meals. The suit argues that the four executives, including CEO Wayne LaPierre, shouldn’t be permitted to ever again serve on the board of a New York charity.
— CNBC, 8/6/20

Now, while the political world stood aghast and others gleefully applauded, do they realize the can-of-worms James may have opened?

While the National Rifle Association has had questionable methods, echoed most recently by former NRA president Oliver North, leadership squandering “millions in donations on personal trips, private jets and expensive meals” is not exclusive to this one activist nonprofit. In fact, the very nature of the nonprofit invites abuse.

Most successful businesses have clear missions that must be met. Burger King wants to sell the most hamburgers possible; Ford the most vehicles, etc. But if you look at the average nonprofit mission statement, they’re kept as vague as possible (“save the planet”, “help children”) as actually accomplishing said goal would eliminate the need for that nonprofit.

No successful business spends 60-80% of their sales income on salaries and benefits for their staff. No business could survive with such a top-heavy business model.

In 2015, then-Virginia Governor Terry McAuliffe declared on national television that the state was the first in the nation to “functionally end” veteran homelessness. As a veteran, I was personally insulted by the clear sophistry of his statement and have monitored the activities of the Veterans Administration AND the thousands of nonprofits in the United States with the word “veteran” on their title since. If the American people took the time to look at the IRS Form 990 of some of these veteran nonprofits, they’d see a startling consistency.

Almost two-thirds of their donations go to staff salaries and benefits.

What’s also a constant is the very generous pay the principals give themselves. Whether we’re talking the American Civil Liberties Union or Tea Party Patriots, you’ll see executive directors paying themselves very well off the donations they constantly ask for. 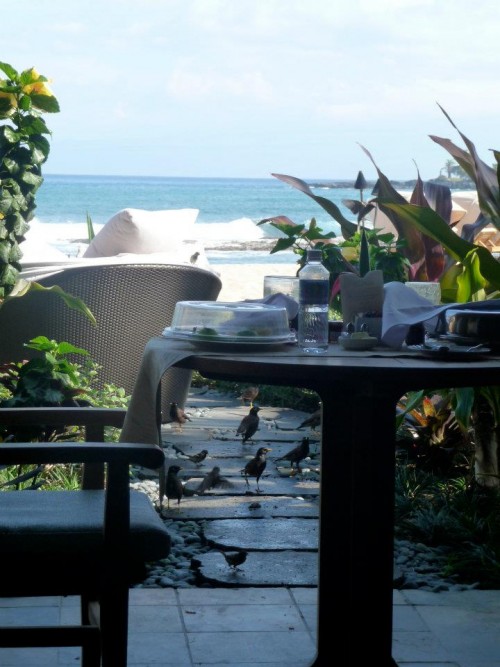 But what works against these executives is their unbridled arrogance and narcissism. All one need do is look up the name of the head of any nonprofit and then check out their Facebook page. While some of the pictures they upload are of galas and other events with their volunteers, you may also get a good look at their nice home, vacation pics on picturesque beaches, golf courses surrounded by palm trees, or their menu choices at nice restaurants in foreign countries.

So, if the left wants to get all bent over the lavish spending by the NRA, then we should look at ALL nonprofits and how much donor monies are squandered on opulent salaries for their principals. Will Leticia James devote the necessary manpower to find out how many millions of donor money the Southern Poverty Law Center is hiding in the Cayman Islands?

If she won’t go there but pick on the NRA, you know her lawsuit is not about diverting donations for personal use because if it was, she’d have more nonprofits in her cross-hairs than she’d know what to do with.