One would think, given the importance of the event and budget, all the stops would be pulled out, no corners would be cut, and most important: the audience’s intelligence wouldn’t be insulted.

If you search for any video of Senator Kamala Harris’ vice presidential nomination acceptance speech, there’s much you won’t see. Almost every news organization has edited off the footage after Harris ends her speech and the reason is obvious: the Democratic National Committee got busted. 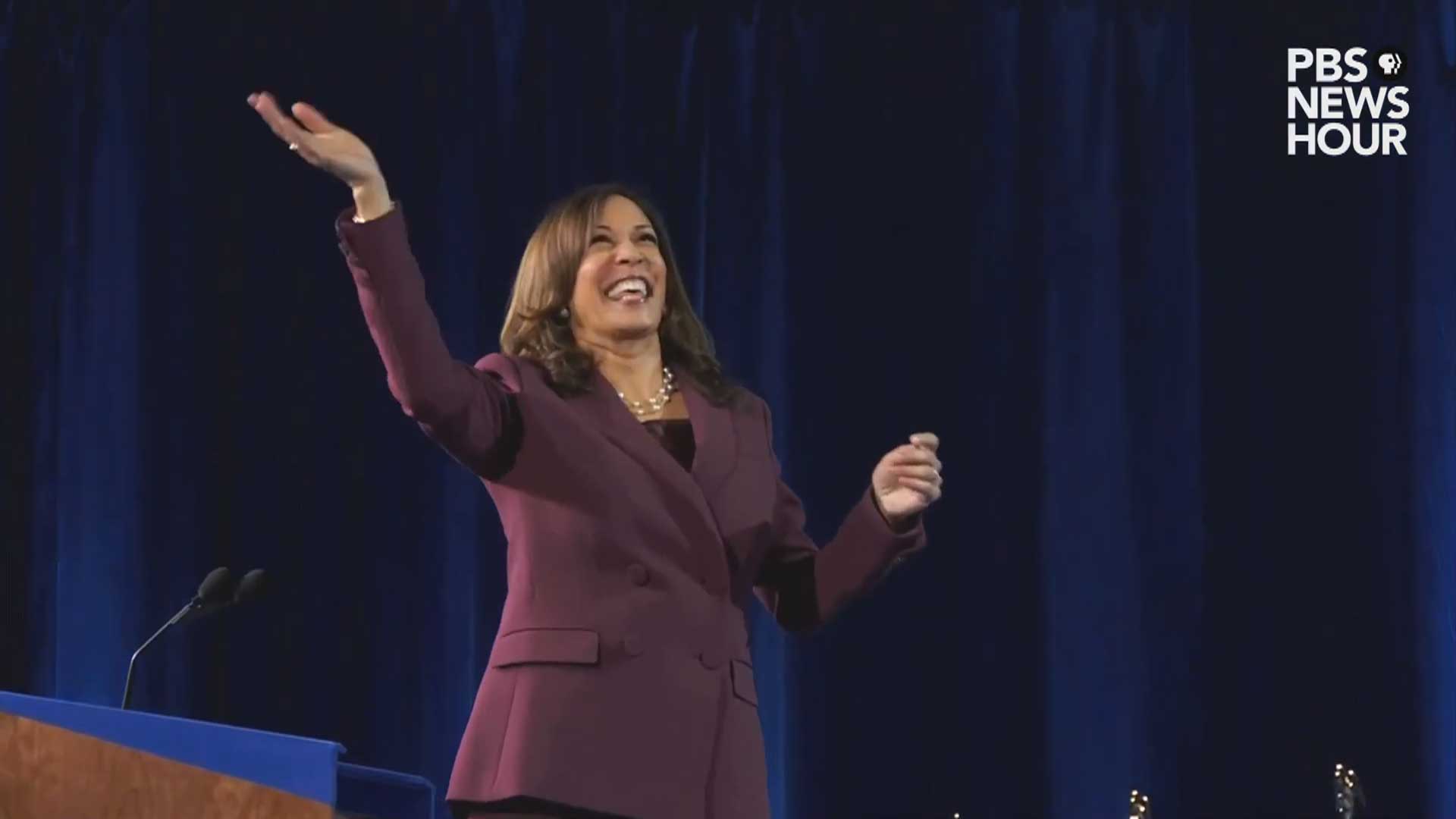 Harris walks over to a virtual wall of ecstatic supporters, all giddy and clapping. She waves back. 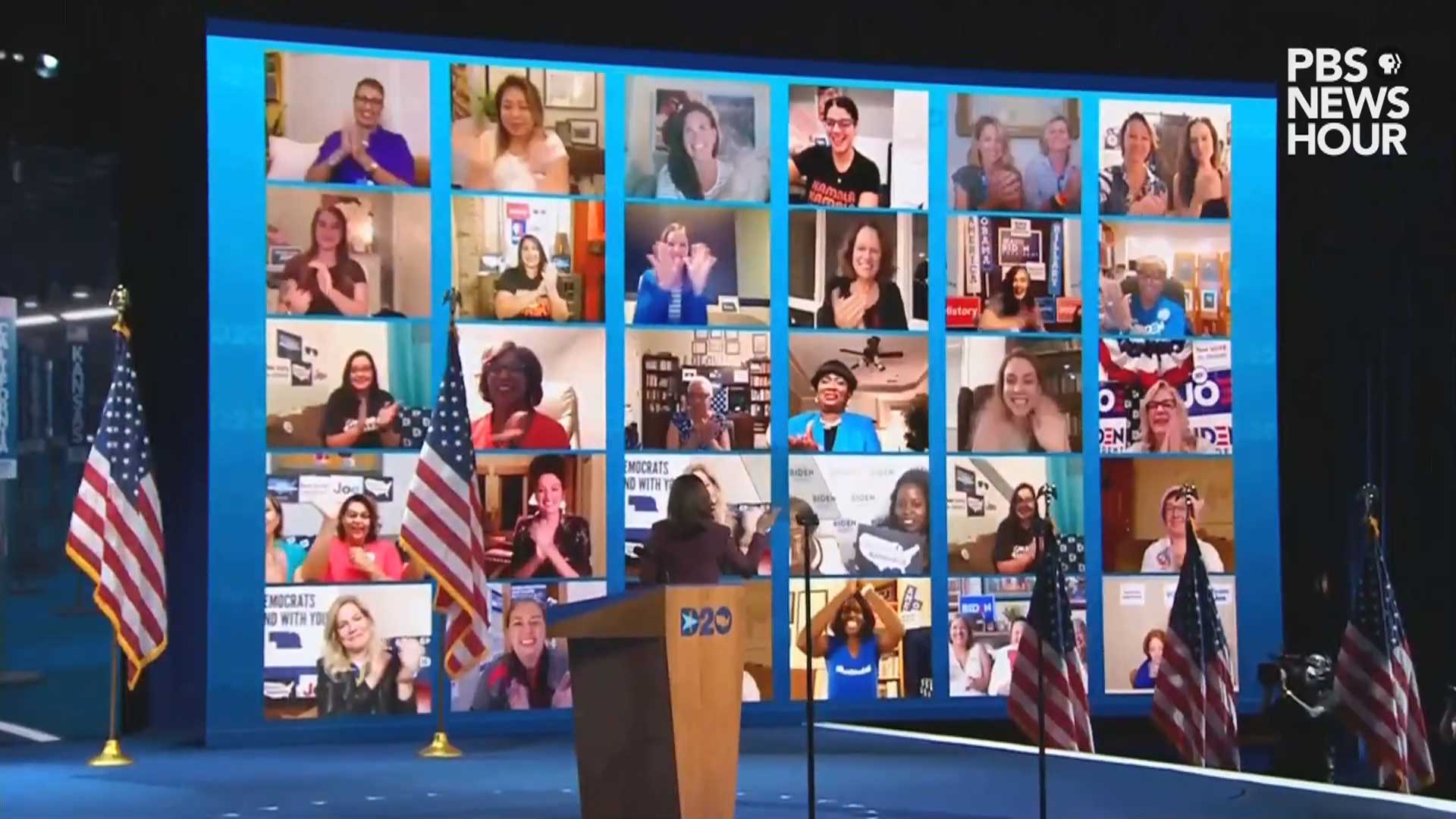 The sheer number of faces implies there are so many enthusiastic women. But there’s one slight problem.

There are not as many people online as suggested. 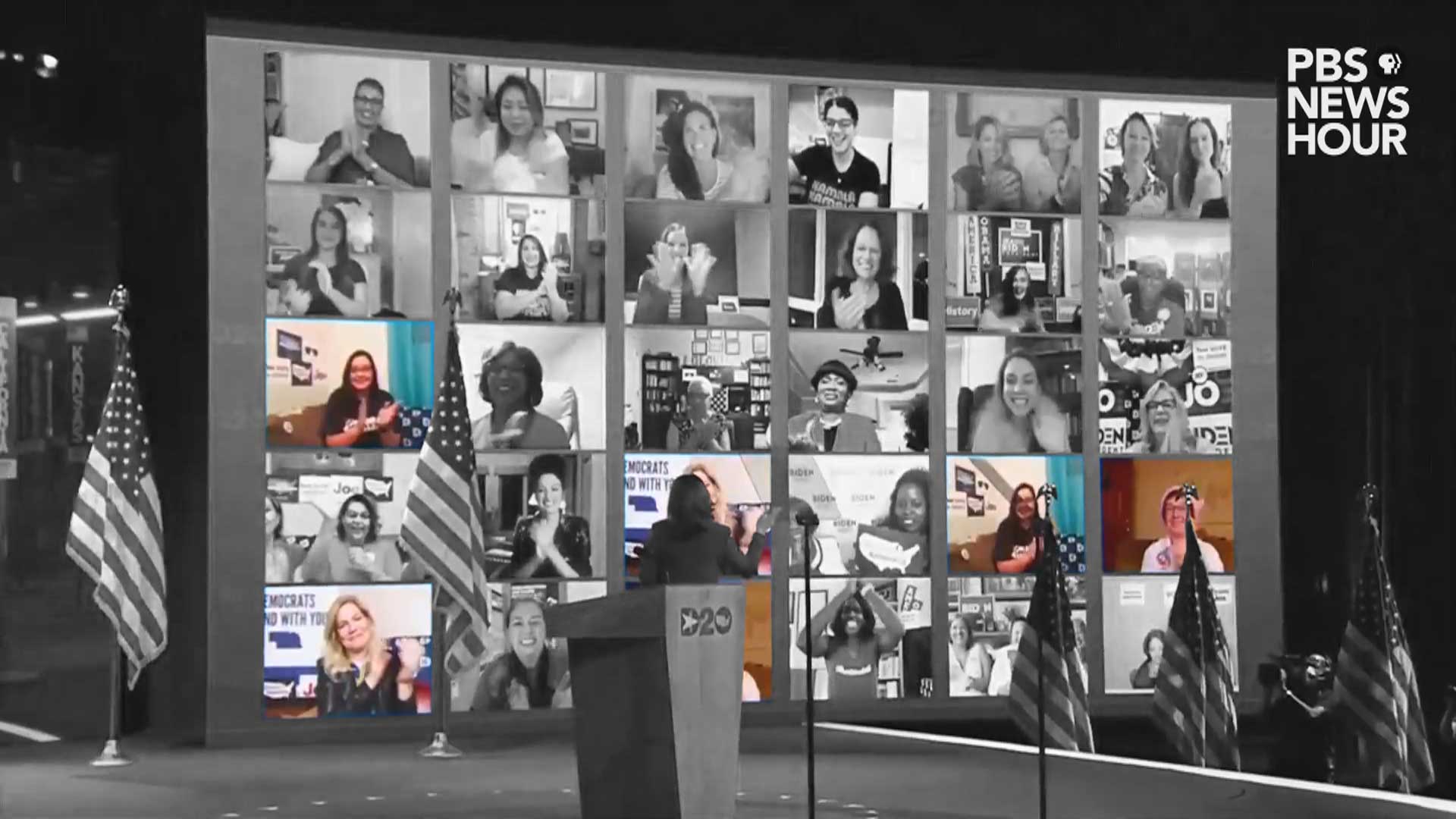 As you can see, some of the women in the Zoom loop are repeats. 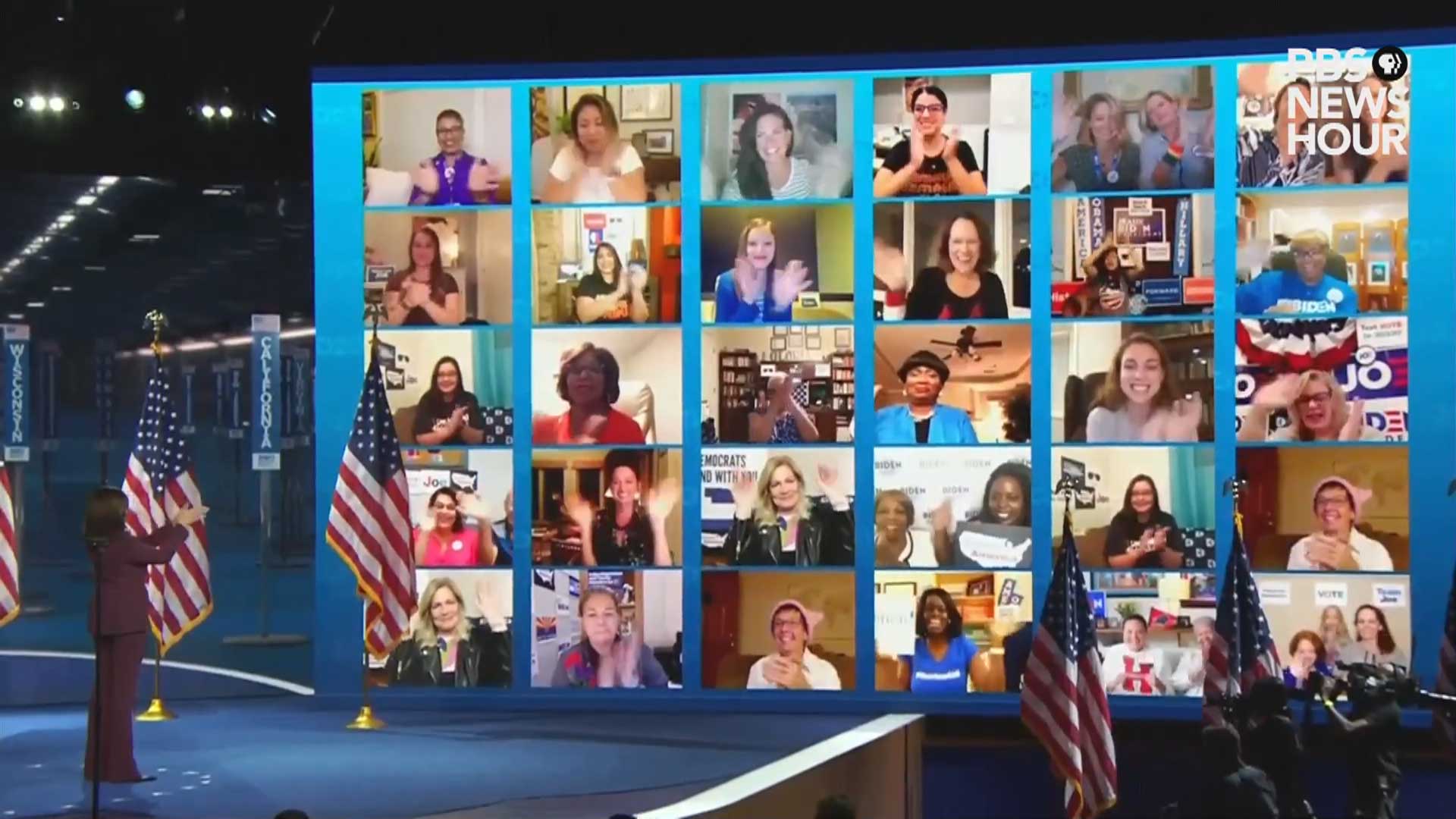 And it wasn’t a one time faux pas…. 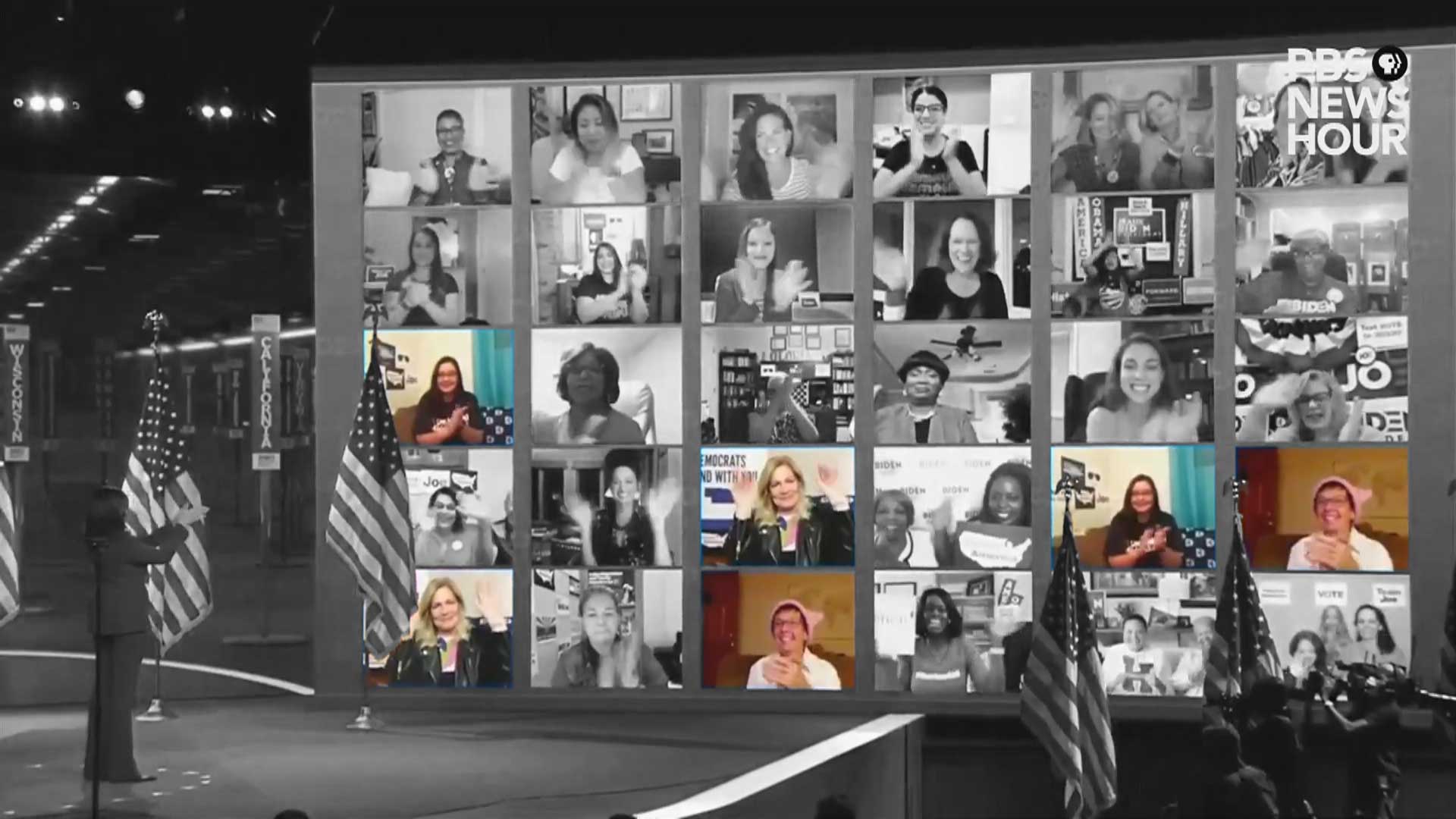 The media has edited out the reaction to Harris’ speech because it’s just another example of the amateurish, incompetent, arrogant pre-production of the 2020 DNC Convention OR their contempt for the intelligence of the Democrat Party and American people.

It’s not clear if the women in the feed are live or this is a video being replayed on cue, but with the millions of dollars the DNC had at their disposal, little things like this could have been avoided, especially will all the supporters the Joe Biden-Kamala Harris ticket supposedly has.