One of the recurring themes observed by this site is the Democrat penchant of passing laws and rules that benefit them and later becoming outraged and indignant when Republicans take advantage of those passed laws and rules.

The California Republican Party doubled down on its use of unauthorized ballot dropboxes, in violation of state law, shortly before state officials issued cease-and-desist orders against them in the matter.

Yes, ballot harvesting is a bad thing. Especially when California Democrats rigged the rules so votes can continue to be counted until they get the election result desired. 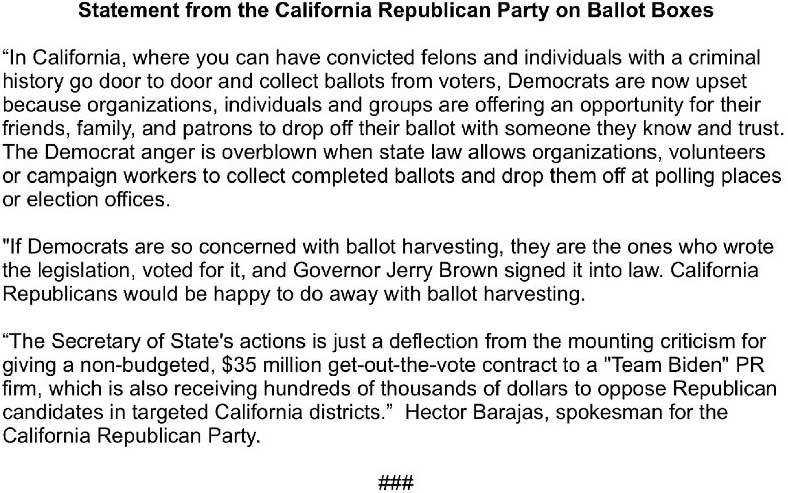 The rules and laws they passed were quite acceptable as long as it resulted in Democrat victories and Republican losses. Let’s not also forget Democrat hacks have to pay their mortgages and why not get taxpayers to generously subsidize them….

The California agency that oversees elections has signed a $35 million contract with a firm linked to Joe Biden’s presidential campaign to produce advertising to encourage voters to participate in the November election. Under the contract, SKD Knickerbocker, a Washington, D.C.-based public affairs firm, will help run the “Vote Safe California” campaign, which will urge people to vote during the pandemic.

Anita Dunn, the firm’s managing director, is a senior strategist for Biden’s presidential campaign. The firm’s work for Biden is highlighted on its website, with a headline saying the company is “proud to be a part of Team Biden.”
— Washington Post, 8/27/20

The problem is now Republicans adhering to those Democrat rules and laws. 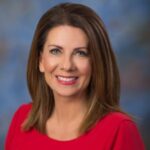 I see the Secretary of State isn’t happy about republicans using the ballot harvesting law that democrats passed. Allow me to clarify what the law allows:

A vote by mail ballot collected by a ballot harvester does NOT have to include the name or signature of the harvester on the identification envelope in order to be valid.

A ballot harvester is NOT required to document the vote by mail ballots chain of custody in any way.

A ballot harvester is NOT required to disclose to a voter who they are working on behalf of or if they are being paid to collect ballots.

A ballot harvester is NOT required to provide any kind of documentation/receipt when collecting a vote by mail ballot.

Election officials are NOT required to obtain any identifying information, including names, of ballot harvesters when they return collected ballots.

Election officials are NOT required to maintain a list of persons who collect and submit collected ballots, regardless of how many ballots they submit.

ANY entity may have and compensate its employees to harvest ballots (so long as the compensation is not on a per ballot basis), including:
• Campaigns
• Non-profit organizations
• Businesses, including corporations
• Labor unions
• Churches
• Ballot harvesters may collect an unlimited number of ballots.

It appears Republicans are well within their right to collect ballots in this manner. It’s just that democrats don’t like it.
— Senator Melissa Melendez Tweet, 10/12/20

On face value, these rules appear to be nothing but legalized cheating meant to sway an election. The California majority of Democrats believed it a good thing and passed those rules into law. But as Republicans chose to play by those rules, it’s now a very bad thing. 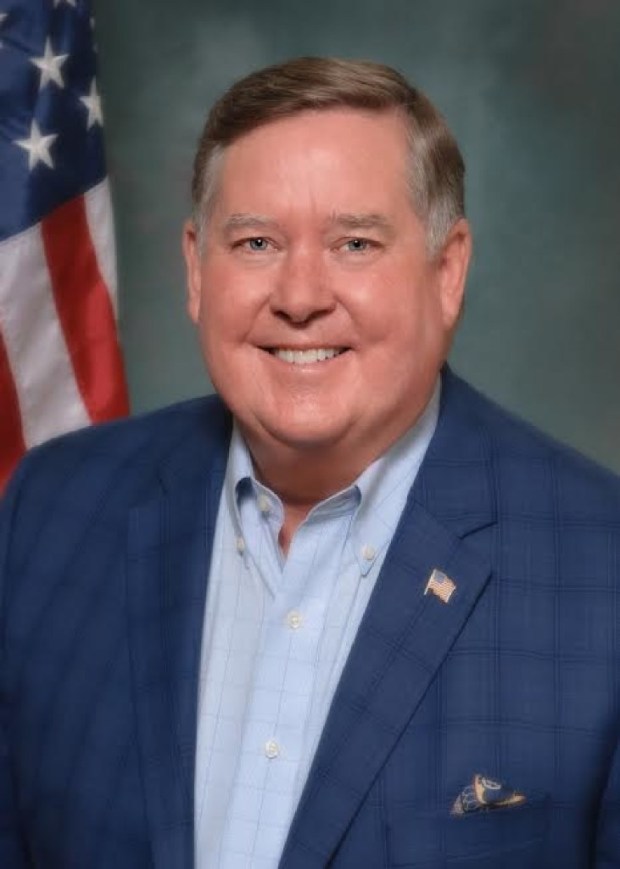 “Last year, I raised a number of issues with the third-party ballot collection laws in California passed by Democrats. It’s telling that the media and Democrats are suddenly interested in the issue now that churches and Republicans have chosen to facilitate the delivery of ballots under those ballot collection laws.

Are we really supposed to believe it’s fine for paid Democrat operatives to collect ballots from strangers and throw them in a bag, but churches aren’t allowed to collect them for members of their congregation and put them in a box?

Attempts by either the Secretary of State or county election officials to stop churches from collecting ballots under California’s third-party ballot collection laws are an act of voter suppression and possibly a civil rights violation.
— Representative Ken Calvert (CA-42) press release, 10/12/20

Back in 2018, Democrats were all giddy when their ballot harvesting scheme reaped significant gains in their favor.

California Democrats took advantage of seemingly minor changes in a 2016 law to score their stunningly successful midterm election results, providing a target for GOP unhappiness that is tinged with a bit of admiration. 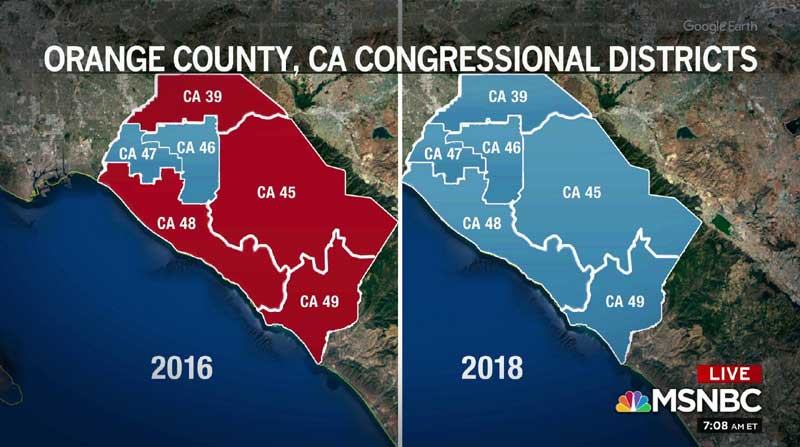 In Orange County alone, where every House seat went Democratic, “the number of Election Day vote-by-mail dropoffs was unprecedented — over 250,000,” Fred Whitaker, chairman of the county Republican Party, said in a note to supporters. “This is a direct result of ballot harvesting allowed under California law for the first time. That directly caused the switch from being ahead on election night to losing two weeks later.”
— Orange County Register, 11/30/18

There’s only one way this can and will be resolved.

Either the rules will remain in place and Democrats will ramp up their efforts to steal the vote in favor of Joe Biden, acknowledging their law is perfectly fine, especially should they lose any legal challenge against Republicans. OR, the rules and law will have to be quickly repealed because Republicans playing by those rules may result in a lot of Democrats actually losing and we can’t have that!