Any faux appearance of impartiality for the upcoming, last presidential debate of the 2020 election between President Trump and Joe Biden has gone out the window. 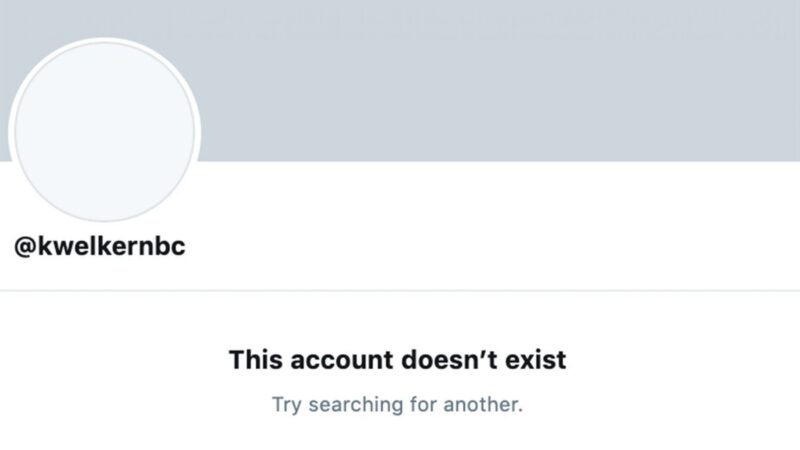 Hours after Scully’s Twitter account was deleted following an alleged hacking that took place on Thursday night, Welker’s own account was no longer active. Fox News is told that Welker deactivated her own account and was not asked to by the Commission on Presidential Debates (CPD), according to an NBC source.
— Fox News, 10/9/20

As of October 19, Welker’s Twitter account has made a miraculous reemergence… minus the last month’s worth of posts. 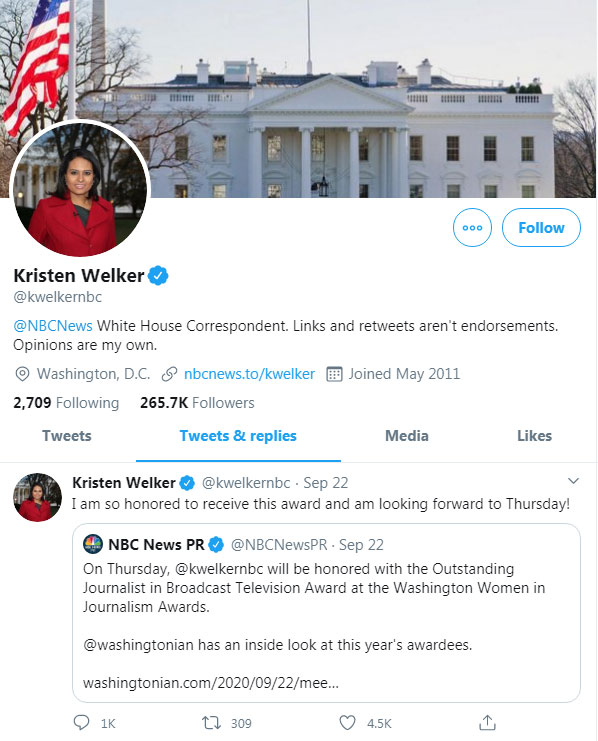 As evidenced numerous times over the decades, we’re assured that moderators are impartial journalists; and why are journalists the only ones allowed to moderate? We’re supposed to believe Welker will be fair, despite the fact she’s taken the time to edit out Twitter posts that may prove otherwise. But let’s not be fooled again; Kristen Welker is not going to be fair and balanced.

Welker comes from an established Democratic family — who have poured cash into party coffers, and to Trump opponents, for years. Her mother, Julie Welker, a prominent real estate broker in Philadelphia, and father, Harvey Welker, a consulting engineer, have donated tens of thousands of dollars to Democratic candidates and close to $20,000 to Barack Obama alone.

There was also $3,300 for Joe Biden’s 2020 campaign and $2,100 for Hillary Clinton’s doomed 2016 presidential effort against Trump. Another $7,300 was contributed to the Democratic National Committee between 2004 and 2020. In 2012, Welker and her family celebrated Christmas at the White House with the Obamas.

Though Kristen Welker’s party registration is not listed today, she was a registered Democrat in Washington, DC, in 2012 and in Rhode Island in 2004.
— Fox News, 10/17/20

Suspiciously, it appears Welker has been too busy doing journalism to issue ONE Tweet in almost a month. But thanks to the nature of the Internet where you can run but not hide, some of her recent Tweets have been recovered. 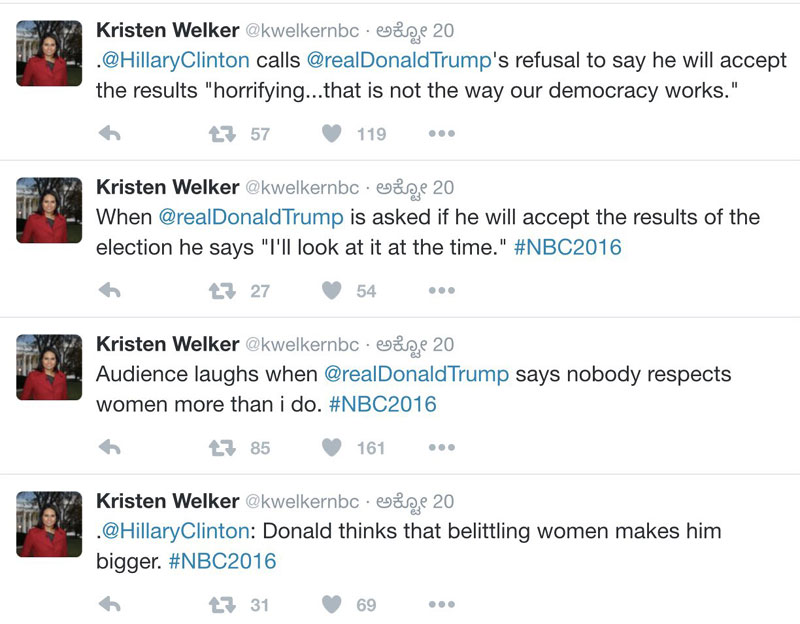 And what will the debate topics be? You’d think Welker will ask the candidates about issues most important to the American people. 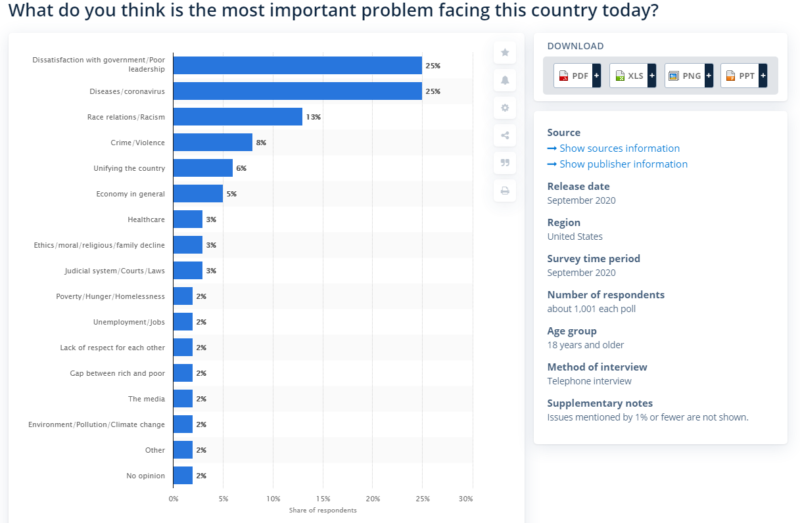 So what are the topics Kristen Welker has decided to be the last things Americans should consider before voting? 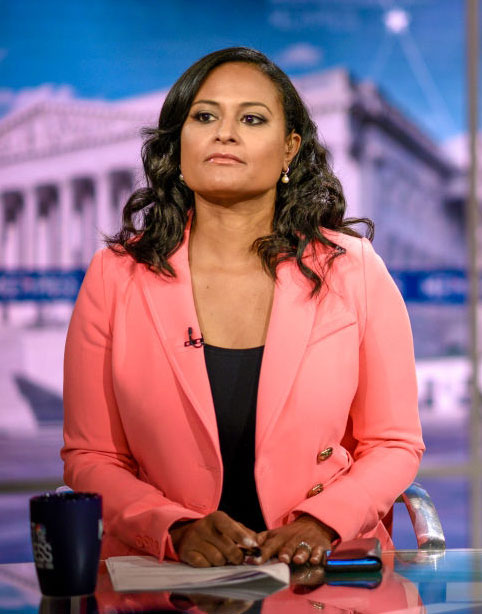 Kristen Welker, moderator of the Oct. 22, 2020 presidential debate, has selected the topics for that debate. Subject to possible changes because of news developments, the topics are as follows, not necessarily to be brought up in this order: