Forget the Bills-Chiefs Emotion: The NFL ‘Overtime Procedures’ ARE Fair 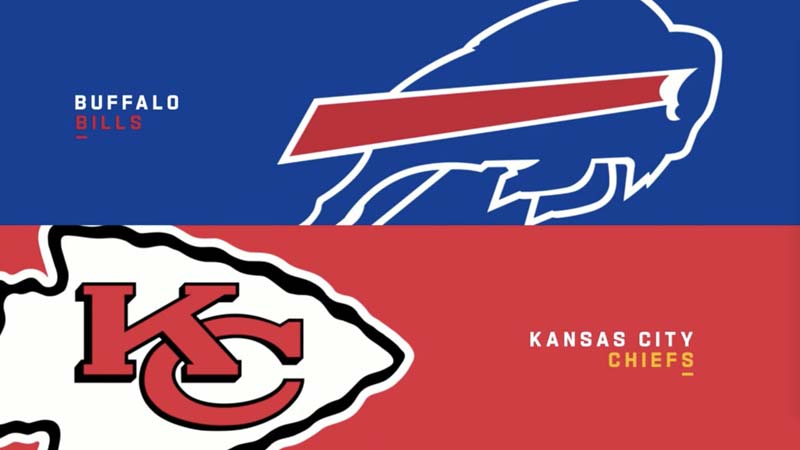 Yes, the Buffalo Bills-Kansas City Chiefs playoff game was one for the ages. The back-and-forth at the end was quite entertaining and it was a shame one team had to lose. If anything, it reminds us again of the cruel finality that is the one-and-done nature of the NFL Playoffs in comparison to other sports where if you lose one game, you have a chance to come back in a best-of series.

But because of one game, many are bitching about the league’s overtime rules for all the wrong reasons.

Spare me the “it wasn’t fair” whining as scoring-first-because-of-winning-the-coin-flip is of no documented clear advantage.

The NFL overtime rules are quite clear and both teams knew what was expected from the onset.

Both teams must have the opportunity to possess the ball once during the extra period, unless the team that receives the opening kickoff scores a touchdown on its initial possession, in which case it is the winner, or if the team kicking off to start the overtime period scores a safety on the receiving team’s initial possession, in which case the team that kicked off is the winner. If a touchdown is scored, the game is over, and the Try is not attempted.

If the team that possesses the ball first does not score on its initial possession, the team next scoring by any method shall be the winner.

If the team that possesses the ball first scores a field goal on its initial possession, the other team (the second team) shall have the opportunity to possess the ball.
— National Football League, RULE 16. Overtime Procedures

After the coin toss, it’s up to one team’s defense to stop the opposing team’s offense. In this case, it was up to the Buffalo Bills’ defense to stop Mahomes and the Chiefs from scoring a touchdown. Had they done so and either forced them to either kick a field goal or punt, Josh Allen and the Bills would get the ball and an opportunity to either kick a field goal or score a touchdown and win.

The overtime rules didn’t deny Allen an opportunity to get the ball; his defense did and it was obvious why. They were gassed. During the waning minutes of the fourth quarter, both teams’ defenses were visually exhausted giving a clear advantage to both teams’ dynamic offenses. That’s why the NFL rule for overtime (since 2010) is the way it is as opposed to making them play a whole 15 minute overtime period where the play would deteriorate even more and possibly risk player injury.

Maybe it was inevitable that we’d have such an exciting game end the way it did, but again it wasn’t the rules that beat the Buffalo Bills. It was their defense’s inability to stop the Chiefs’ offense. Had the Bills won the coin flip, the counter scenario could have happened as the Chiefs’ defense was exhausted as well. Either way, it’s not about making sure each team’s offense has a fair chance to score. The defense also has a job to do.

Buffalo’s defense ran out of gas and there’s no remedy in the rule book for that. Had New England Patriots head coach Bill Belichick’s team lost in a similar manner, he would have said “We didn’t do our job” and not bitch and moan about the rules that both teams knew going into the game. 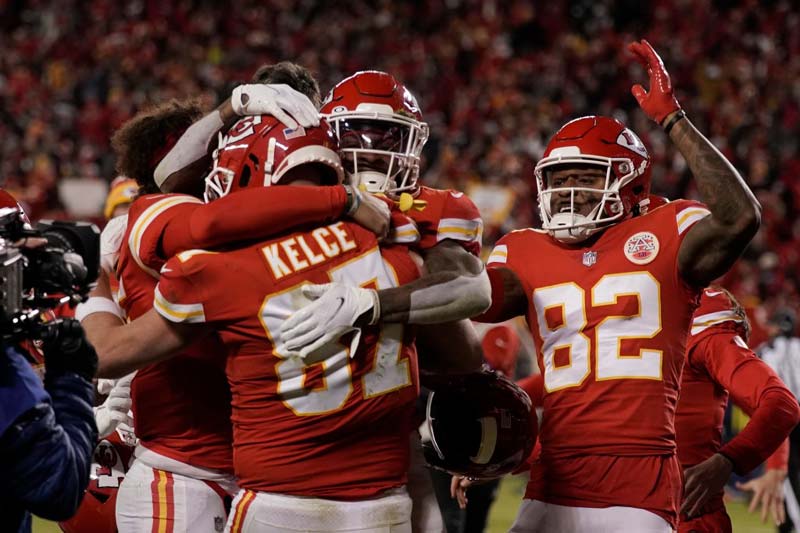 Take the kneejerk emotion out of it and you have to conclude the outcome was fair.

Disclaimer: I am a New England Patriots fan and have no dog in this fight.