The Dimple Factor: How the Media Selects and Exploits Victims

A few short days from now, Casey Anthony will be America’s newest millionaire. She’ll sell the movie rights to her story, accept her own reality television show, pitch perfume called “Chloro” and/or issue the public the biggest of middle fingers: the memoir of a convicted liar.

So why is Casey Anthony so close to payday? Let’s not be naive here and assume it was because she had a missing child. Sadly, there are dozens of people who go missing or worse every week in this country alone.

Casey Anthony is going to become rich in around a week because some obscure news director saw the pictures of her and Caylee and made a conscious decision for blanket coverage of their case, and based on those looks alone, decided they were worthy of coverage over others.

And it wasn’t only because of looks, but because the media used pretty faces to earn higher ratings so they could sell pricier advertisement slots. Remember that when your favorite media personality acts all outraged at the outcome of this case. That dead toddler and lying mother made those channels a helluva lot of money.

Of course, no one can truly predict the outcome of a trial. Few watching the drama of Anthony unfold knew she’d be found not guilty of the murder of her daughter and subsequently become an infamous media celebrity on-deck.

But one thing’s for sure: physical attributes were the initial motivation for the choice to cover their story. We’ll never know how many missing persons may have been close to being found before it was too late but may not have received the public attention crucial because their physical attributes didn’t arouse the eyes of one individual.

It all comes back to what I’ve called “The Dimple Factor.” 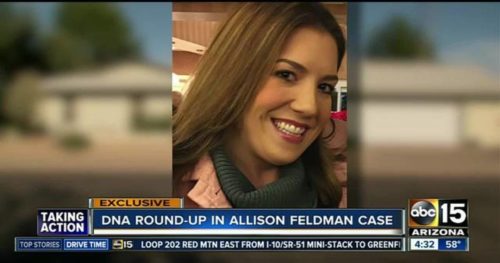 The more attractive the victim, the greater the chance for someone in the media to select that person for coverage. To prove the media fits the lemming profile, look how quickly the rest of the media latched onto that same person once selected and approved for newsworthiness. 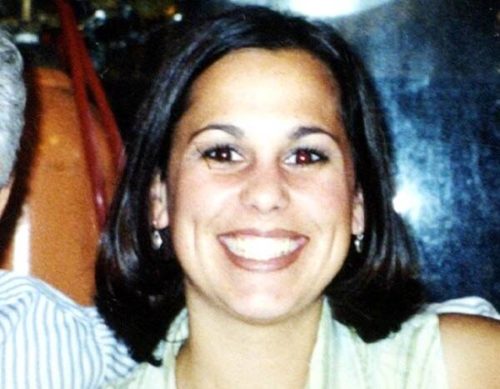 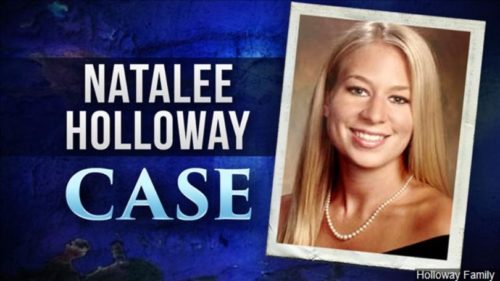 What’s sad is how quickly their entertainment wings are to later swoop in and reward jury members, investigators, lawyers, judges, and sometimes even defendants who get away with murder.

Those of you who are justifiably angry that Casey Anthony will not only walk away from this ordeal but will also get seriously paid for her efforts should be prepared for another factoid: the media is currently looking for the next pretty victim to turn high profile. With that, you can rule out a straight male, anyone in a stage of obesity, the elderly, the homeless, a non-English speaker, any racial minority unless… there’s a cute smile and dimples.

In fact a puppy trapped in a drain pipe stands better chance getting wall-to-wall media coverage than a father who went missing two days ago.

And because of the “Jersey Shore” society we live in, should that news director tap the right case, lots of people could get paid including the very useless person whodunit.