Before Kaepernick, Kneeling in the NFL Was a BAD Thing (ask Tim Tebow)

Let’s be honest from the start. The only reason Colin Kaepernick, a good number of attention-seeking copycats, and lately the Cleveland Browns players are getting away from their national anthem protest is because they’re mostly black, thus self-immune from social justice criticism. Kaepernick is toxic by his own doing. He’s no longer the threat he was in the first couple years of his career because the NFL did what the NFL always does: the teams adapt and what defines the true superstar is the continued productivity despite the perpetual adaptations.

As far as the Cleveland Browns go, they’re still a punchline.

Eleven players took to their social justice knees during their last preseason game. What’s ironic is that the only consistency they’ve had over the last three years is finishing last in their division with a total of 11 wins. The last time they were in the playoffs was 15 years ago and they lost in Pittsburgh.

Contrast that to someone who is vilified to this day for kneeling: Tim Tebow. The majority of the vilification came from the liberal sports media who had a problem with praying on the field even though after the televised broadcasts are ended, many players of both teams routinely meet together at midfield, kneel, pray, and give thanks to God for being blessed enough to walk off the field under their own power.

You’ve heard many people denigrate Tim Tebow as a mediocre football player but if you again remember that most sportswriters are liberals, it was Tim and his mom appearing in a Super Bowl, pro-life commercial that put the bulls-eye on Tim’s back and his kneeling in prayer only justified their criticism of him, despite his accomplishments on the NFL field which they conveniently forget. 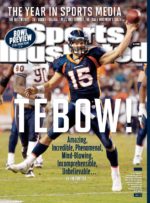 The first five weeks of the Denver Broncos’ season were dominated by a quarterback controversy involving Kyle Orton and Tim Tebow, with fans voicing their displeasure with the play of Orton, which resulted in a 1–4 start, and the public outcry for Tebow to be moved to starter. On October 11, Tebow was named the starting quarterback and compiled an 8–5 record (including the playoffs, with a six-game win streak from Weeks 9–14) since replacing Orton, including game-winning drives in the fourth quarter and/or overtime in six of those games, despite constant criticism of his unorthodox mechanics and abilities as a passer.

The Broncos opened the playoffs with a 29–23 overtime win over the Pittsburgh Steelers in the Wild Card round, but were blown out by the New England Patriots in the Divisional round by a score of 45–10.
— Wikipedia

Most people who consume the NFL could care less about social justice activism and the criticism of “kneeling” is deceptive.

Kaepernick is not being dissed by teams solely because of his activism distractions. He’s a player that, along with the baggage, is no longer a potential winner (unbeknownst to most social justice activists) and that’s what NFL teams who have QB vacancies are looking for. Social media shaming won’t change reality and many of those who are ignorantly doing the most complaining would never watch more than a couple of minutes of an NFL broadcast and probably can’t tell you what division Colin’s team plays in.

Some players are kneeling to literally thank God while others are multi-million dollar athletes who wish to get their mediocre names out there. If Kaepernick was a consistent winner, would he still be kneeling or would he be more focused on the game and working behind-the-scenes in the community? Would the Cleveland Browns be kneeling if they were really focused on winning more this year than the one football game they won all last season or finishing any higher than last in their division as they have 12 times in the last 14 years?

Isn’t ironic that not even the Browns have offered Kaepernick a contract? 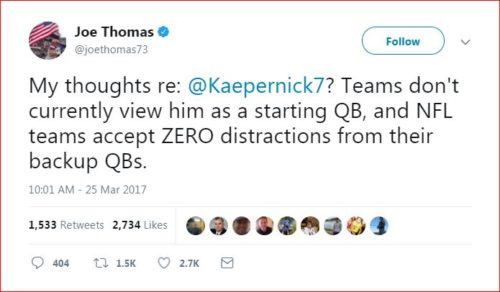 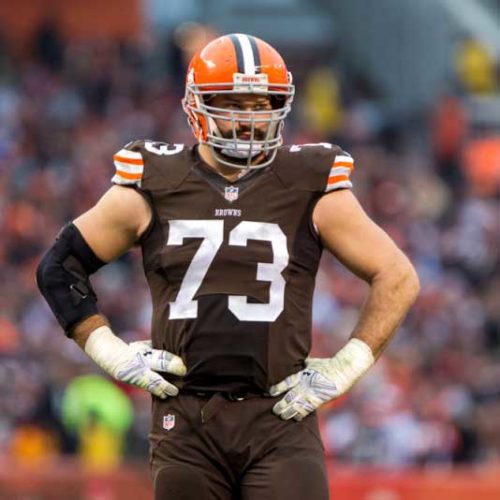 The #ClevelandBrowns hashtag is on its way back to the cellar, like the team, and Colin Kaepernick says he’s now going to concentrate on the game.

Too little, too late because like on the field, he’s not fooling anyone.