PodWorx, Inc., the parent company of Vegas Video Network, LLC today announced a default judgment in Small Claims court against Rick Singer, host and executive producer of Vegas TV’s Let’s Talk News Now (LTNN).  The suit was brought against Mr. Singer for failure pay for LTNN episodes produced by the company from May through April of this year.  As outlined by the judgment, Mr. Singer is ordered to pay PodWorx, Inc. the maximum amount allowed in a small claims lawsuit ($7500), plus court costs.  (The company no longer produces shows for Mr. Singer.)

** UPDATE **
It has been brought to the attention of this company that Rick Singer is an “aka” for a person named Richard Senninger. We have learned that Mr. Senninger has a long and disturbing history as is highlighted by two websites: Black and Right and Rick the Con Man. We continue to pursue legal action against Mr. Senninger
— Vegas Video Network, 8/3/12

Here’s some background on the man who changed many lives (for the worse) and for some reason is still walking free, maybe doing it again….

Host Of OTW Arrested In Florida
The Last Dose Of Reality
The Troop Talk Scam
Inside The Wire: Pics Of The Day
An ‘Inside The Wire’ Update
Rick Lester Senninger Resurfaces
Senninger Still Scammin’
Senninger Strikes Yet Again
Rick Senninger… Now ‘Sen-Mar Marketing’

One of his early, successful scams was against veterans and those who supported them.

Some scam artists target rich widows. Some target the elderly. Rick Senninger, former executive producer and founder of the Intel Radio Network and “Outside The Wire”, targeted veterans.

He played up the whole patriotism thing, repeating “Thank you for your service” a few times, and then hit up veterans and their organizations. He regularly interviewed people on his show like retired Lt. Col. Buzz Patterson, military wives, homeland security supporters, as well as soldiers presently serving in Iraq and Afghanistan. As a veteran myself, I probably gave him the added credibility to go after a segment of our society respected and admired.

Apparently it required getting a traitor onboard as well…

It appears he found his man. 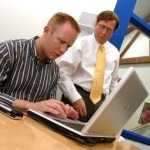 Rick Senninger finally is getting what he deserves. But he wasn’t alone. He and his partner, Captain Trip Bellard, ran up a tab of nearly $50,000 at our facility doing the Troop Talk show. In the end, Trip Ballard just turned his back on us and walked away after personally promising to help us out. This past fall, Bellard acknowledged taking more than $2,000 out of the Hero Radio Network bank account and promised to send it to us. That hasn’t happened. His shirking of his responsibility and misleading us about his intent, shows how bad character can be contagious. Rick and Trip, another fine example of conservative values being jettisoned when one’s personal comfort and wallet are at stake.

Please feel free to share this post with your friends, visit Rick’s Facebook page, send him a Tweet, and if he owes you money you may wish to call the cops. If you see Rick, tell him I said “hi”.

Vetting appears to again be lacking because, given his history, who in their right mind would give Rick Senninger any access to “financial”?

Rick’s now a liberal (he’s always acted like one), working with the Stonewall Democratic Club of Southern Nevada. 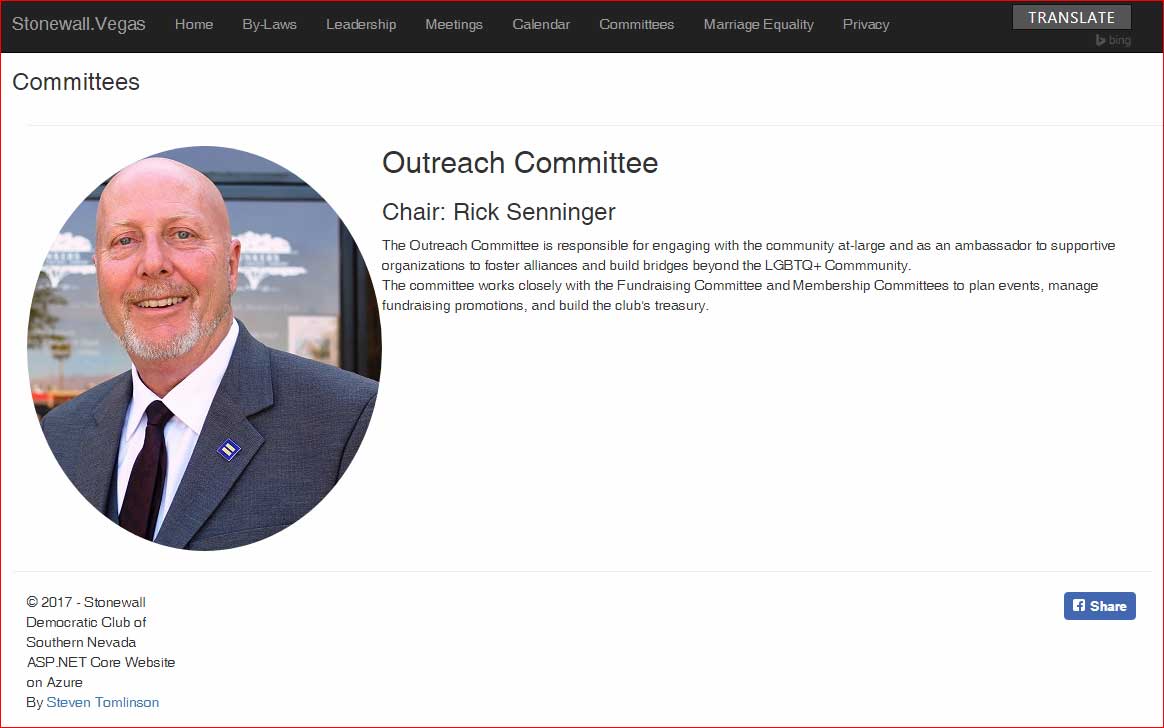 He’s been contributing enough to be noticed by Democrats. 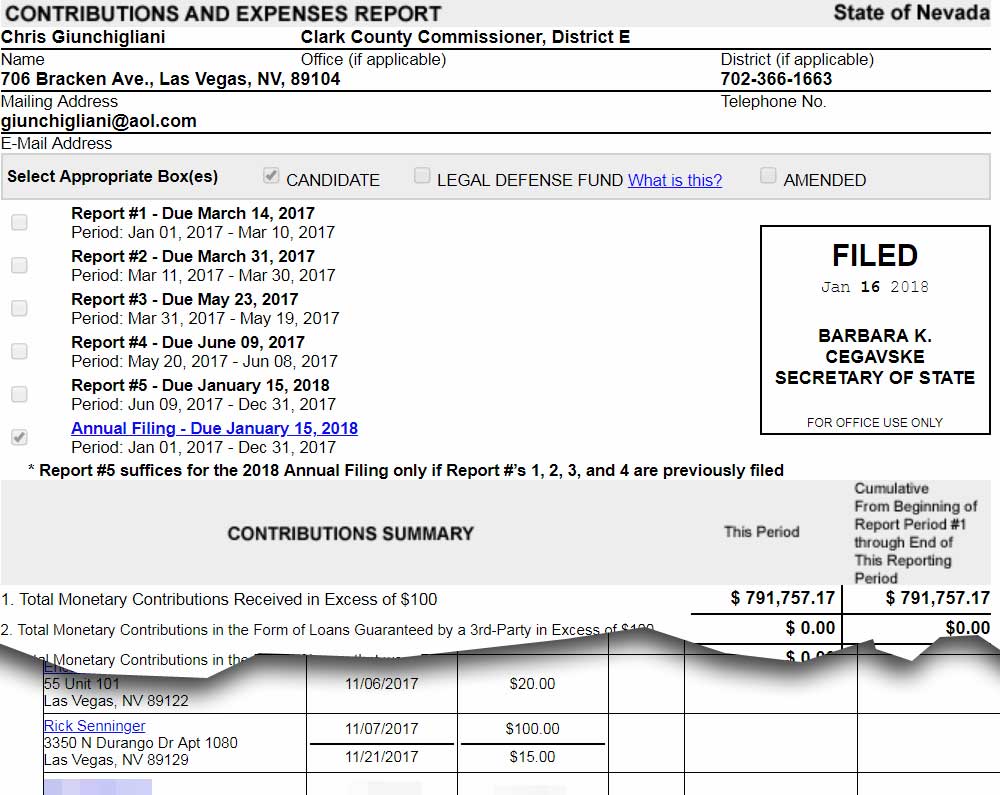 And now has his fingers in the coffers of the Knights of Columbus. 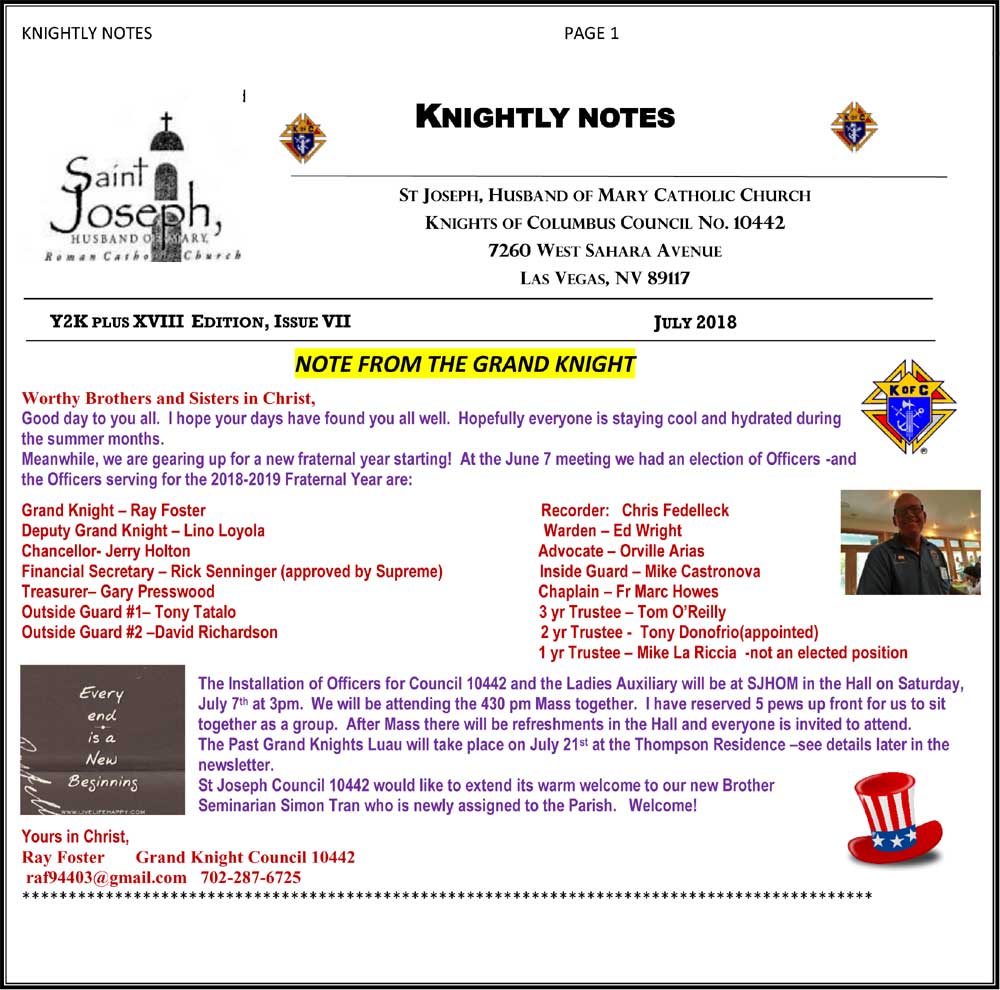 Given the recent interest on our coverage and the patterns of Mr. Senninger, “vetting” always comes too little, too late.

Whenever we get an untick in traffic regarding Senninger, it means someone is doing some checking on Rick, again unfortunately after the fact. 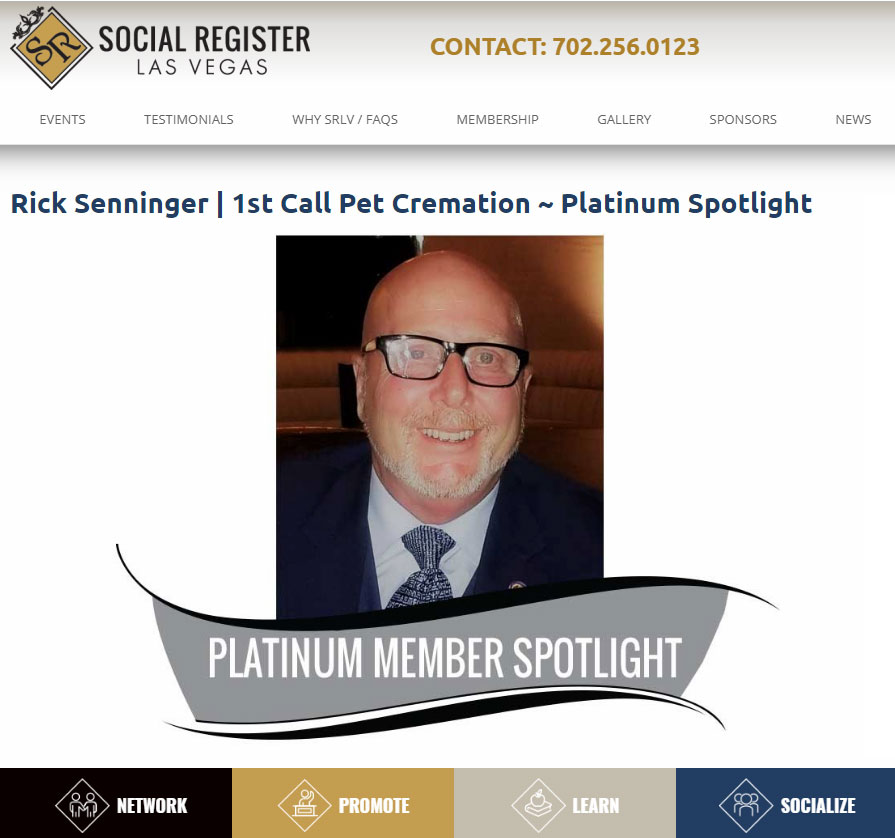 Didn’t know he was this diverse and like using veterans in his past, he’s now exploiting “pets” and “grief”.

Rick Senninger, a licensed Funeral Arranger and Family Services Counselor is currently the Owner and Operating Manager of 1st Call Pet Cremation LLC, Las Vegas Nevada. “I left the traditional Funeral Home / Cemetery industry to serve the Pet Community in large part because I simply did not like the way Pet Parents were treated. Often Pet Parents are treated in a less than compassionate or professional manner, we are changing that environment. Pet Loss is real and so is the grief.” The corner stone to 1st Call Pet Cremation is service. We are available 24/7/365, to come to your home at the time of a Pet Loss, do the removal and transport to the crematory. Our service includes a clay paw print, an Urn with the cremated remains of the pet and a certificate. All of which is delivered back to the family typically within 10days.

Rick is from Michigan, attended Northwestern Michigan and has been in the Funeral Industry for 9 years. Other distinctions include; Rotary Paul Harris Fellow, Honorary Colonel in Kentucky Colonels, Board of the LGBTQ Stonewall, Financial Secretary for the Knights of Columbus and Member of the Elks Club of Nevada.

However, Rick Senninger also has a dubious, public profile. 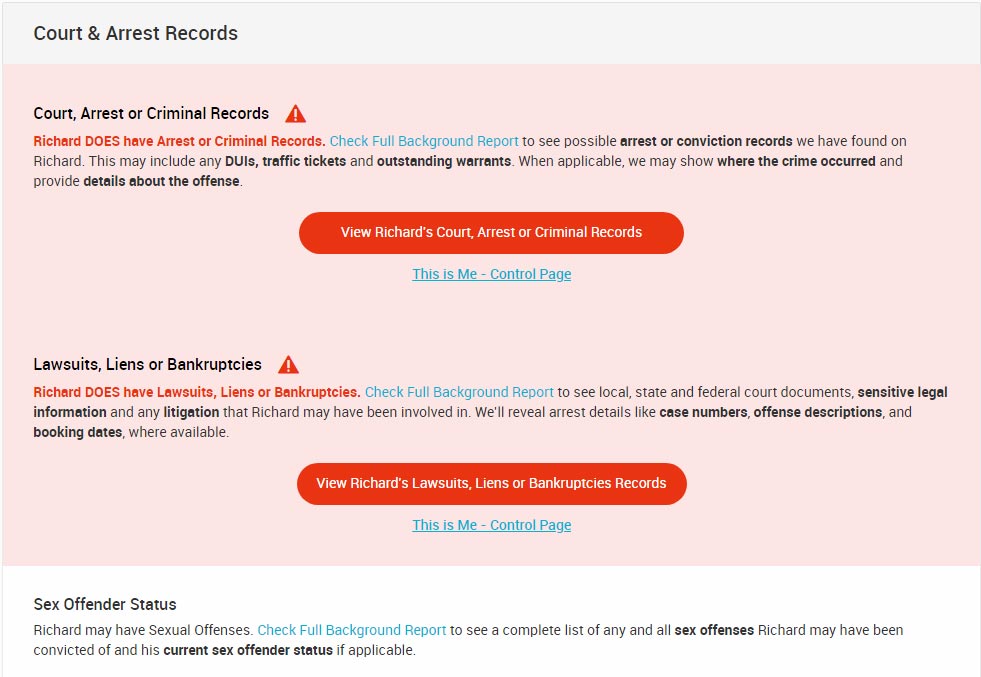