We’ve said on many occasions that most nonprofits are liberal career mills where those with sparse talent can find jobs and taxpayers, in part, get the honor of subsidizing them. In some cases those with talent are showcased, albeit they still can’t pass up an opportunity to thrust their superior political insights in our faces.

The Public Theater’s Artistic Director Oskar Eustis directs JULIUS CAESAR, Shakespeare’s play of politics and power, last seen in the Park 17 years ago. Rome’s leader, Julius Caesar, is a force unlike any the city has seen. Magnetic, populist, irreverent, he seems bent on absolute power. A small band of patriots, devoted to the country’s democratic traditions, must decide how to oppose him. Shakespeare’s political masterpiece has never felt more contemporary.
— publictheater.org 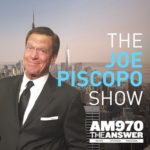 To be honest I thought it was shocking and distasteful. If this had happened to any other president — even as recently as Barack Obama or George W. Bush — it would not have flown. People would have been horrified. I mean it was the on-stage murder of the president of the United States

The message it sent was that if you don’t support the president, it’s ok to assassinate him. I don’t love President Trump, but he’s the president. You can’t assassinate him on a stage.
— Laura Sheaffer, sales manager at Salem Media with Joe Piscopo on AM 970 THE ANSWER

Contemporary by leftist standards means no tradition can’t be broken. Incidentally the death of Republican fantasy is considered patriotic.

The very smarmy liberals who don’t see anything wrong with this are the same that applauded and critically-acclaimed the movie Death of a President as George W. Bush was the recipient of assassin bullets. Of course, any misconception regarding the death of a Democrat is never looked at as satire or art.

Then again, most Republicans aren’t up all night wishing Democrats would just simply die and how much better the country would be if Donald Trump would not just go away, but suffer the agony of defeat as they did last November 8th.

Art is the next best thing, especially if you can disguise it as tastefully cultural. 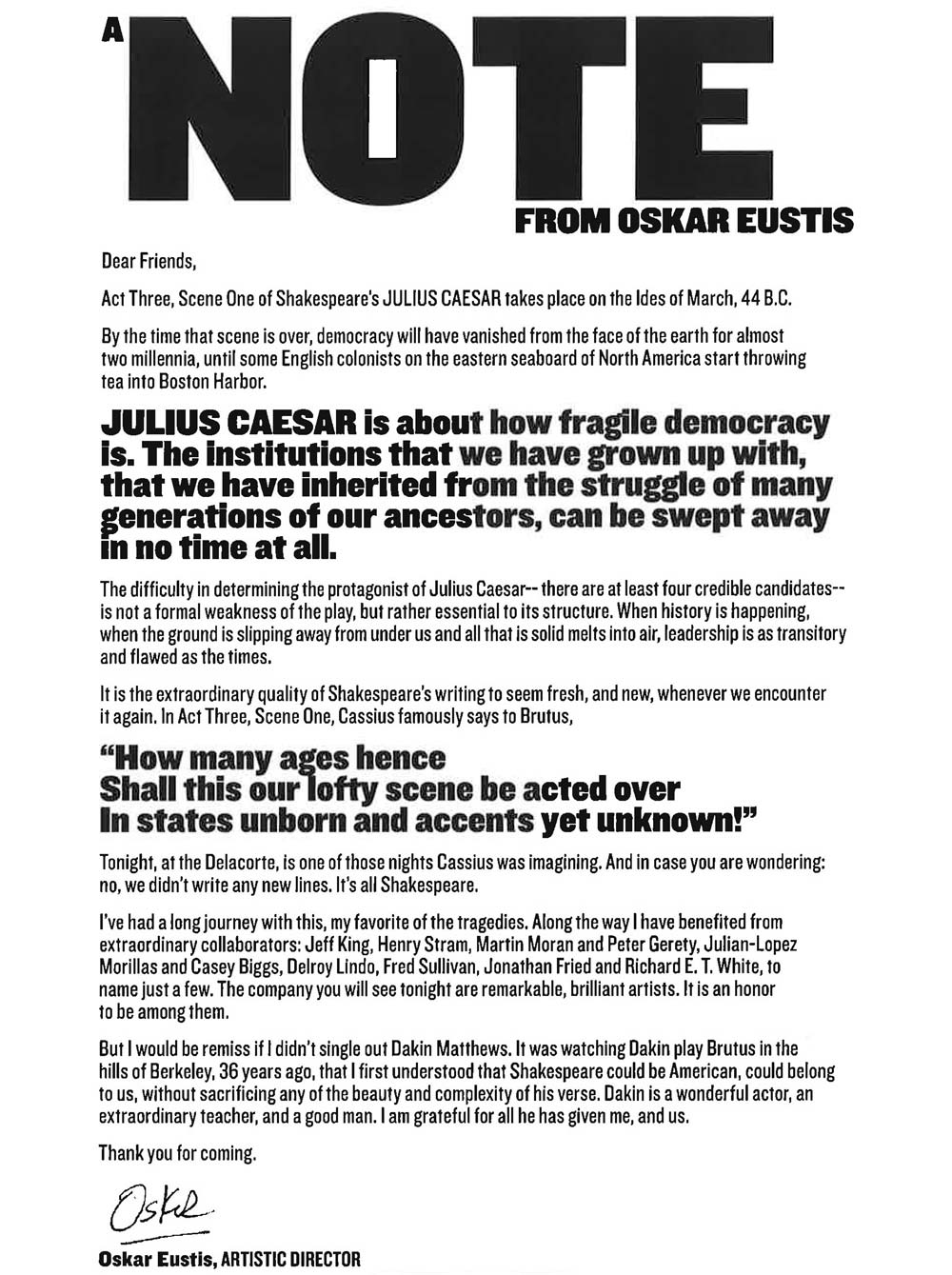 And no progressive production about the assassination of a Donald Trump-like caricature would be complete without a little levity.