We previously quoted USA Today opinion writer Jon Gabriel lamenting “cancel culture”; going back and exposing questionable activity for present day scrutiny. Basically saying if a celebrity says or does something to insulting, don’t consume that person’s product. Again, Hollywood has shielded their own because avoiding a movie because of an actor’s words won’t hurt the actor as he’s already been paid.

But it doesn’t hurt to be informed, so let’s put the past words of actor Michael Shannon in proper context. He was supposed to be promoting the movie “Nocturnal Animals” during a press tour but got a little distracted…. 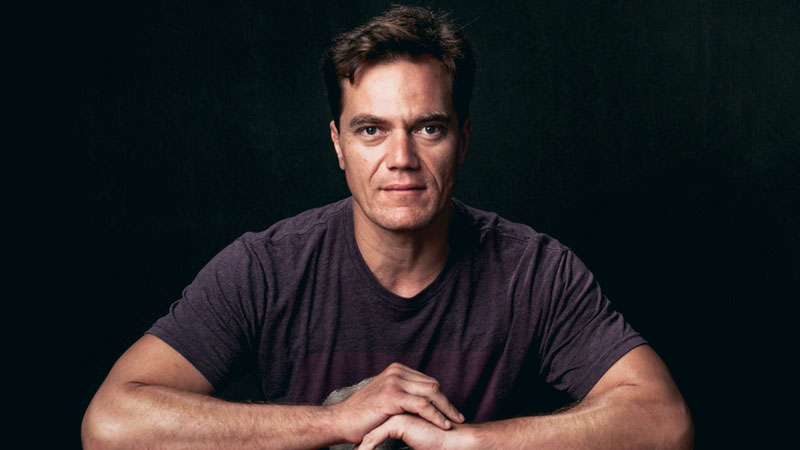 These protests are so moving, but ultimately what are they going to accomplish? I’m so glad these kids on the campuses everywhere are going ape shit, but at the end of the day the guy’s still going to be president. Maybe you need a civil war or something.

There’s a lot of old people who need to realize they’ve had a nice life, and it’s time for them to move on. Because they’re the ones who go out and vote for these assholes. If you look at the young people, between 18 and 25, if it was up to them Hillary would have been president. No offense to the seniors out there. My mom’s a senior citizen. But if you’re voting for Trump, it’s time for the urn.

Fuck ’em. You’re an orphan now. Don’t go home. Don’t go home for Thanksgiving or Christmas. Don’t talk to them at all. Silence speaks volumes. Thank god no one in my immediate family would ever remotely consider voting for Trump.
— Metro, 11/14/16 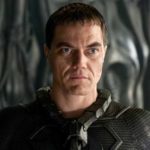 Must be something in the water where these people live that makes them believe they’re so much smarter than the rest of us and we’re obligated to take every utterance out of their mouths with the appropriate reverence. But according to Michael Shannon’s Wikipedia bio, aside from being a musician in the early 2000’s, there’s nothing to show he has any transcripts to back up his superior intellect.

After roughly 20 years in the biz, he only has around $8 million in the bank for playing make-believe so it makes one wonder who the stupid ones really are.

I don’t know how people got so goddamn stupid. But it’s really weird, because it’s like the last eight years, now it feels like a lie. Like, this has been festering underneath the whole time. Racists, sexists. And a lot of these people, they don’t know why the fuck they’re alive.

It’s the worst thing that’s ever happened. It’s the worst. This guy is going to destroy civilization as we know it, and the earth, and all because of these people who don’t have any idea why they’re alive.
— Vulture, 11/15/16

So, this guy isn’t up for a debate. He just wants Trump voters to not just go away but to be dead.

We’ve seen a few of the movies Michael Shannon’s been in; only two we’ve seen more than once. But now that we have a name definitively etched with the face, we can be more discriminating in the future.