Richard Spencers: They All Look Alike to Joy Reid’s MSNBC

It could be a case of kneejerk Trump hate, that lack of experience/context in the control room, or that instinctive racism from the host and guest, but all was on display during Sunday morning’s AM Joy with Joy Reid on MSNBC.

“White nationalist” Richard Spencer was intentionally and erroneously tied to Donald Trump in 2016, so when someone at MSNBC had to find a picture to include for a segment on AM Joy, that person must have salivated when one was found. 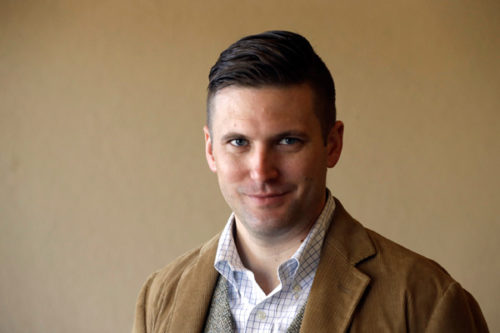 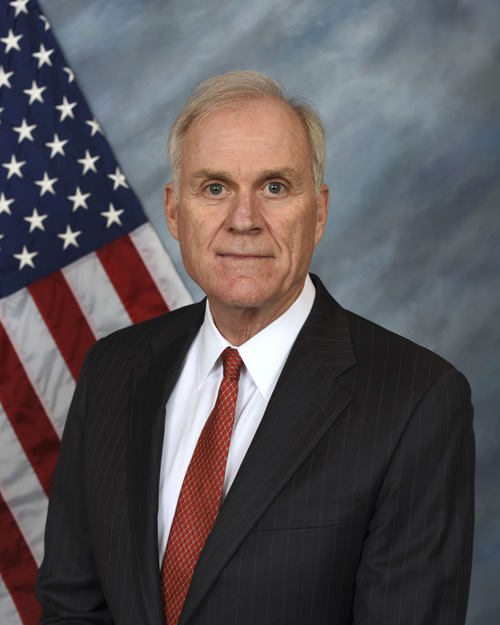 Obviously, a proper frame of reference guided by experience would have negated such an obvious mistake, but as professional journalism is populated by those who have limited experience and are apparently guided by the narcissistic notion that nothing really important happened before they were self-aware, appropriate research is seldom done because the topics at hand could never be relative to something that may have happened before.

Joy Reid and MSNBC were the perfect vehicles for tying race into an issue where it wasn’t pertinent. The production crew may have wanted to believe the worst of anyone associated with the Trump Administration and being able to tie a bonafide racist to the narrative was a twofer, right or (in this case) very wrong.