Biden and Democrats in ’85: What is it With Tolerant Liberals and Blackface?

Democrats are the first to call anyone they disagree with racist. They dismiss, excuse and/or ignore racism when it comes from one of their own. The Virginia governor can be caught wearing blackface, lie about it when confronted and his party and media will cover for him so he can keep his job.

So when video from 1985 resurfaces of Democrat presidential candidate and former Vice President Joe Biden introducing a band member in blackface onstage during a congressional dinner, don’t expect too much as far as substantive backlash, or a sincere apology.

We’ll be told, as was the case with Virginia Governor Ralph Northam, that WE need to have a conversation about race. 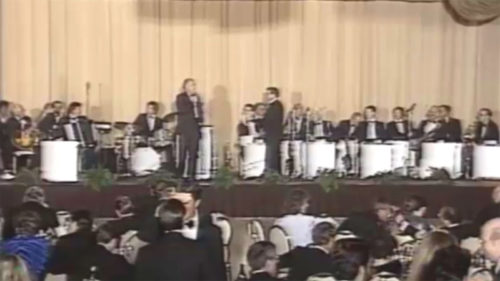 Joe Biden will probably remind us of all of his black friends because it’s not who he is… despite what we see with our own eyes, again.