Had any Republican said what #BlackLivesActivist Monica Cannon-Grant unleashed on a black woman, this would be a national news story garnering deserved universal condemnation. But as it’s a black woman in a uber-liberal city issuing vile rhetoric against a Republican, this will not be reported on CNN, MSNBC, or the broadcast news channels.

Monica Cannon-Grant is the founder of the non-profit Violence in Boston, a campaign organizer for Congresswoman Ayanna Pressley, District Attorney Rachael Rollins, and Senatorial candidate Joe Kennedy, and is arguably the face of the black lives matter movement in Boston. She’s been legitimized in the media, having written several op-eds for the Boston Globe, and has taken part in interviews on several stations including public television WGBH. She’s organized several large protests in Boston with crowds over 50,000 in size, including a 2017 anti-free speech rally, and numerous BLM protests in Boston since the killing of George Floyd.

Congresswoman Pressley is facing a challenge in November from Republican Rayla Campbell, a black mother of three from Randoph. Cannon-Grant responded by posting a viciously racist 30 minute video on Facebook, which she has since removed.
— TurtleBoy Daily News, 7/17/20

Sit back. You can see why….

Meanwhile, the damage has been done. 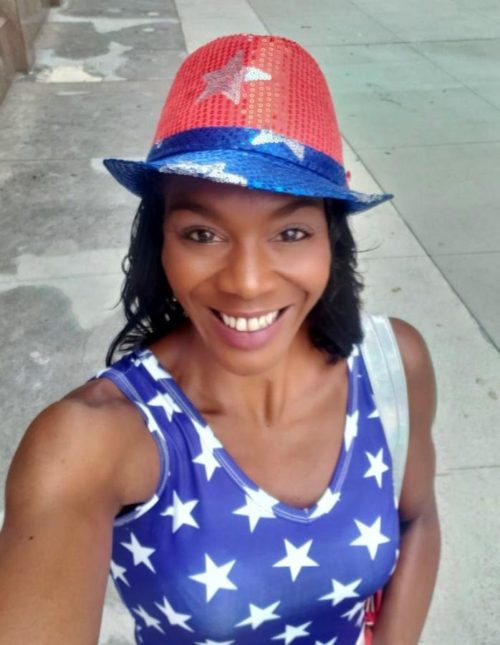 A Black Republican who’s challenging U.S. Rep. Ayanna Pressley says she’s fled her Randolph home in fear for her life after a Boston activist’s video went viral questioning the woman’s Blackness and making crude references to her sex with her white husband.

“This is racism to the ultimate level. … Racism is racism no matter where it comes from,” Rayla Campbell, the Randolph Republican, told the Herald on Tuesday. “I was horrified and absolutely terrified. I had to uproot my family and just stay elsewhere.”

In a Friday video widely disseminated by the blog Turtleboy over the weekend, Roxbury community activist Monica Cannon-Grant repeatedly called Campbell a “heifer” and made frequent crude references to Campbell’s white husband. Rollins has quickly distanced herself from the video, telling the Herald and Campbell herself that the attacks on Campbell’s family life are deeply inappropriate.
— Boston Herald, 7/21/20

As usual, the distancing from the words only come after they were made public. 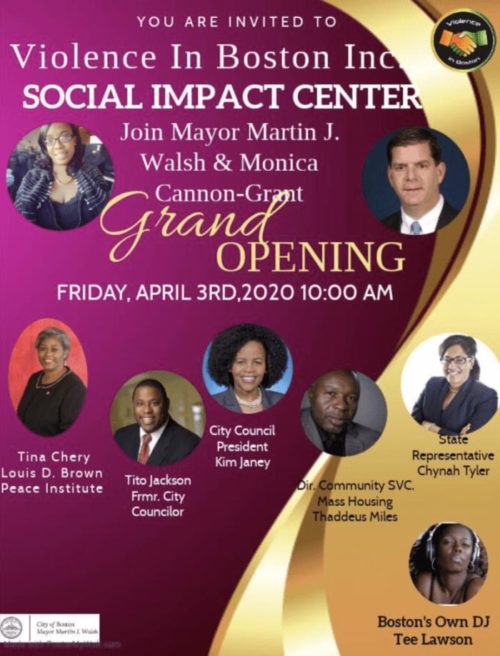 But perhaps the most suspicious thing she’s done to date happened last year after a shooting took place at the Warren Garden housing projects where she lives with her husband and 6 kids.

Although the shooting had absolutely nothing to do with her, Monica made it sound to her followers that she was targeted, and thus needed to move because she was unsafe living there. Two separate fundraisers raised close to $10,000 for her moving expenses and hotel rooms where she would stay until they could find a place to live.

Knowing liberals as we do, they probably won’t throw this Boston racist opportunist under the bus, in fact they’ll find a way to support her and succumb to the woke. 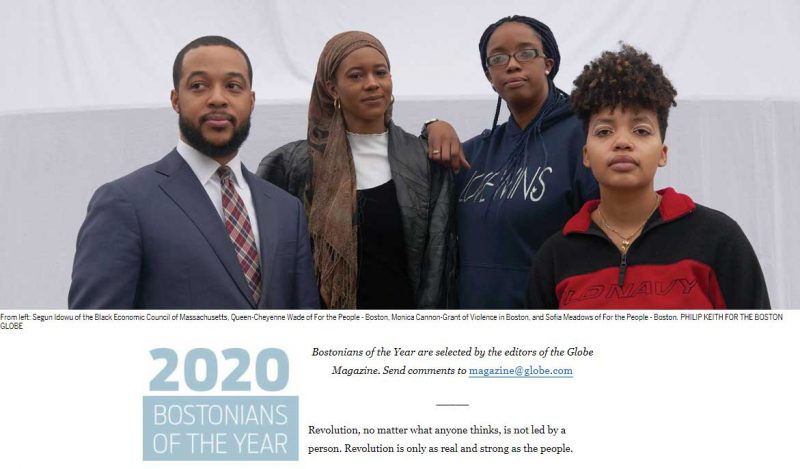 Bostonians of the Year are selected by the editors of the Globe Magazine. Send comments to [email protected]

They know what they’ll be called if they don’t.

A federal grand jury has indicted Monica Cannon-Grant, a high-profile local activist in Boston’s racial justice movement, and her husband on allegations they defrauded donors of the nonprofit they founded, Violence In Boston; committed unemployment fraud; and lied to a mortgage lender, prosecutors announced Tuesday.

Cannon-Grant, 41, and Clark Grant, 38, were charged in an 18-count indictment alleging the couple spent financial donations to the nonprofit on themselves, using the cash to pay for hotel reservations, gas, restaurant meals, food deliveries, nail salon services, and personal travel, while concealing their transactions from bookkeepers, directors, and financial auditors.

The two also received roughly $100,000 in unemployment benefits they were not entitled to, officials allege.

FYI — Bob was born and raised in Boston, Massachusetts