Politicians cite their studies as the justification for closing businesses, schools and our ability to move freely. We’re told to believe and trust the science coming from those supposedly smarter than the rest of us. We’re to be in awe of the letters after their names and blindly obey when they warn of impeding Coronavirus doom.

When it comes to the “superspreader” event in Boston last February, it wasn’t that the medical intelligentsia didn’t know how bad things could get.

They just thought they were special….

In all too many instances the book-smart have been shown to do stupid things; things that cost the rest of us.

In the Harbor View Ballroom of the Boston Marriott Long Wharf hotel, about 175 executives were expected at the Biogen leadership conference on Feb. 26. Employees from Biogen locations around the United States and the world reunited with colleagues they don’t often get to see.

They greeted each other enthusiastically, with handshakes and hugs, and then caught up over breakfast, picking from plates of pastries and the self-serve hot food bar. They were there for two days of discussions and presentations about the future of the Cambridge-based, multinational biotech firm, which develops therapies for neurological diseases. It was the kind of under-the-radar gathering that happens in this region just about every week.

Within days, though, the Biogen conference would be infamous, identified as an epicenter of the Massachusetts outbreak of Covid-19, with 70 of 92 coronavirus infections in the state linked to the conference as of Tuesday night, including employees and those who came into contact with them. That doesn’t include a cascade of individual cases in Tennessee, North Carolina, Indiana, New Jersey, Washington, D.C., and Norway, and suspected cases in Germany, Austria, and Argentina.
— Boston Globe, 3/11/20

Funny how Trump rallies are still being slimed across both professional and social media as “superspreader” events, people are harassed in stores or on the street for not wearing masks, while not only politicians but the supposed smartest people in the room act totally irresponsibly. And it’s not like the nation was unaware of the COVID-19 spread early on.

Some appeared to believe they and their pricey event were too important to be inconvenienced.

Biogen executive vice president Alphonse Galdes and chief medical officer Maha Radhakrishnan sent out a message to people across the company describing the illnesses associated with the conference:

“We wanted to inform you that an unexpected high number of attendees have reported varying degrees of flu-like symptoms (fever, headache, cough, body ache, chills, general fatigue, and malaise being among the most common symptoms reported).”

The message added that three attendees had tested positive for Covid-19.

The message said the company could not identify the people who had tested positive, but that out of caution, Biogen wanted everyone who was at the conference to work from home. That information alarmed some employees, who were concerned about having been exposed to the illness in the days prior to the announcement, and were surprised that the company didn’t give employees a better handle on the situation sooner.

While so many Monday morning quarterbacks accuse President Trump of not knowing and doing more at the onset of the pandemic, the medical professional are now appearing to claim they were caught off guard.

Now that the politics may be inconvenient, the media is catching up and are providing numbers.

A two-day international business conference in Boston early in the pandemic was likely a super-spreader event that has been linked to as many as 300,000 coronavirus cases worldwide, according to a new scientific study released on Thursday. The study, published in the journal Science by lead author Jacob Lemieux of Massachusetts General Hospital, found that the event is responsible for roughly 1.6 percent of all U.S. cases since the onset of the pandemic.

According to The Boston Globe, the Biogen conference was held at Boston Marriott Long Wharf hotel between Feb. 26-27 with approximately 175 participants.  Attendees later boarded planes to destinations overseas and across the U.S. but many began feeling sick days later. A public health investigation with contact tracing identified approximately 100 cases directly associated with the conference.

Overall, the unique genetic signature correlated to the virus spreading at the conference has been linked to COVID-19 cases in 29 states and several countries, including Australia, Slovakia, and Sweden. Through Nov. 1, it is estimated that between 205,000-300,000 COVID-19 cases worldwide are directly linked to the conference.
— The Hill, 12/11/20

Not to mention what tore through the Commonwealth.

Massachusetts has climbed to rank third among states with the most cases of the coronavirus as it ramps up testing and faces a surge of people sickened in the world-wide pandemic. As of Saturday, Massachusetts reported 34,402 positive cases, behind New York and New Jersey but ahead of far-more-populous states including California, according to data compiled by Johns Hopkins University. The state was fourth in the U.S. among states in tests per capita as of Thursday, according to Johns Hopkins data.

Massachusetts has soared past 1,000 deaths and now only follows New York, New Jersey and Michigan in fatalities.
— Wall Street Journal, 4/18/20

One can imagine the outrage had a Trump rally been confirmed as a superspreader event, liberals (as they are presently doing) would be screaming they’ve killed people. You know the numbers broadcast would also be headlined by confirmed deaths. Notice how that number is not even hinted at in any of the news reports.

Wouldn’t want to mess with any bottom lines or friendly agendas. 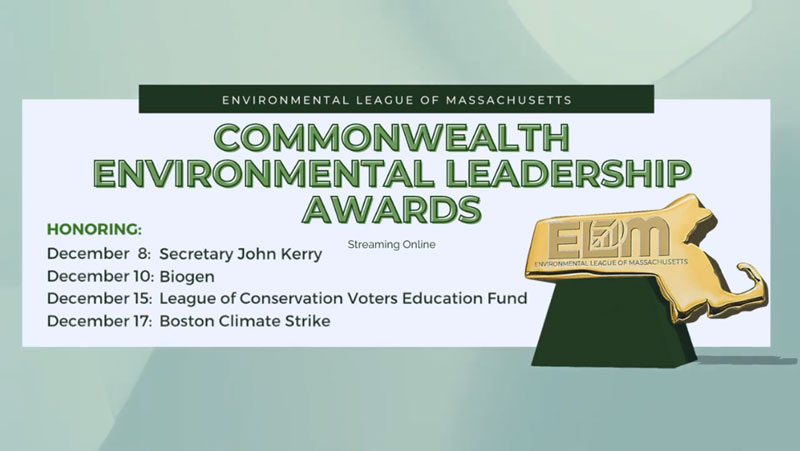 While elected politicians are trampling on the rights of citizens and justify it with “trust the science”, can (or should) we really trust certain “scientists”?