Imagine If Parents Could First Vet Those Who’ll ‘Teach’ Their Kids….

If you were told your child would have to hang out with an adult (not a friend or family member) for 180 days within the next year, most responsible parents would want to know everything possible about that adult. When it comes to teachers, parents get zero opportunity to find out anything about the adult who their child will be exposed to any given school year, let alone the four or more adults they’ll be around during most of the weekdays.

It kinda’ stands to reason if a parent had an opportunity to sit down and meet with a green-haired, nose-ringed millennial who’d be taking care of their child when they weren’t around, chances are most would be shown the door and politely asked not to come back… ever. 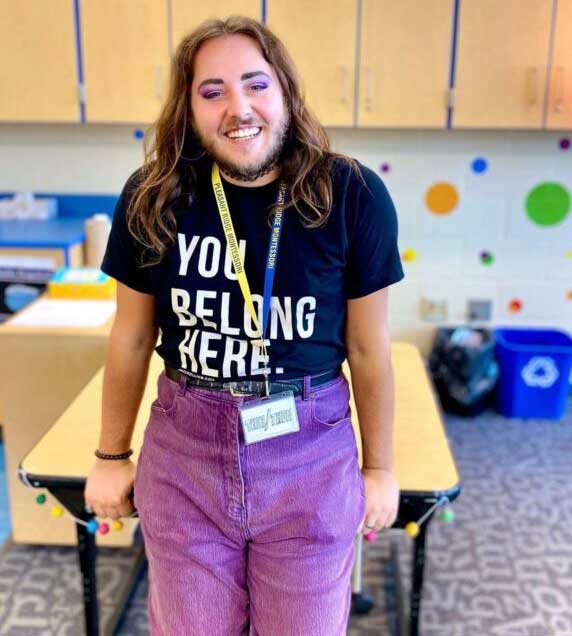 That process is NEVER afforded to parents.

We just ship our kids off to school and aside from a name, few know who the new teachers are, nothing about their background, what interests are, and what they’ll be teaching our children once the school doors close behind them. Because of the pandemic and “remote learning”, parents did get a glimpse of what was going on and a lot were horrified.

Some parents chose to remove their children from schools because of what they witnessed. Wouldn’t it have saved a lot of time, expense and drama had parents gotten a heads-up before the school year began and their children had to endure the narcissistic musings of TikTok-posting activists?

If enough parents had the chance to reject certain teachers prior to exposure to children, schools would have little reason to hire them.