Let’s start with what this fuss is all about. 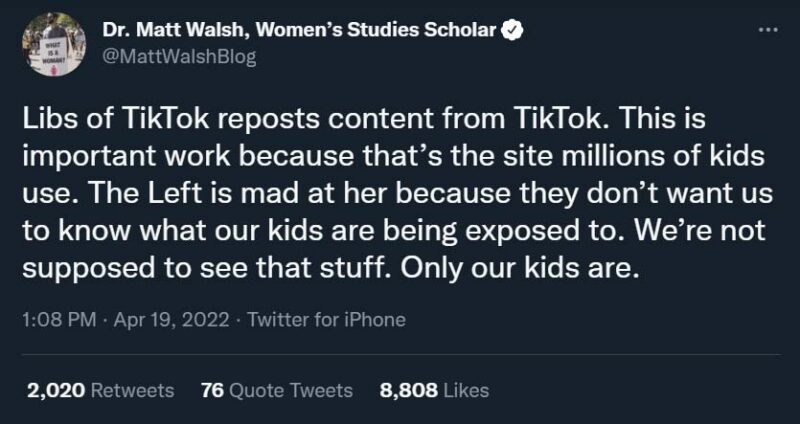 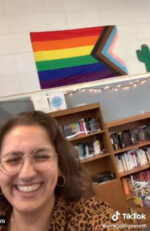 It’s common knowledge the left is all about incrementalism and much of what they want to do to the nation is done, as much as possible, behind closed doors because it’s really annoying when they have to explain themselves. Having to make cogent, logical arguments tend to escape them.

Libs of TikTok is a favorite among terminally online conservatives, who believe the account’s cherry-picked curation of primarily LGBT-oriented content lends credence to right-wing conspiracy theories claiming America’s youth are being coerced and “groomed” into homosexuality and transgenderism.
— Rolling Stone, 4/19/22

Libs of TikTok is basically a Twitter account where the creator uploads TikTok videos, voluntarily posted by liberals, where they are who they are. Many just look and sound weird, and most illuminating of late are videos of those in the teaching profession who brag about how they’re indoctrinating children to be gay, transgender, etc. giddily behind the backs of parents. The timing of these video creation is inconvenient given the recent issues involving Walt Disney and Florida’s “Parental Rights in Education” bill.

It wasn’t enough for Twitter to take the expected action against Libs of TikTok. Activists joined in, including those in the so-called media.

So, WHO is Taylor Lorenz really…?

“They’ll threaten children?” “Terrifying!” “It’s horrifying!” Spare us the phony outrage. These are the same leftists who strategically and happily send protesters to homes of those they oppose, frightening children inside.

And while she would obviously be the first to deny it, Taylor Lorenz is a snowflake bully. At 37, she’s hardly what would be considered a mature journalist. Back in the day you’d have to have many years of success and traditional following to be given an opinion forum.

Imagine being so insecure (and busted) you have to tell people how they should read what you write even though the punishment inflicted isn’t enough…. 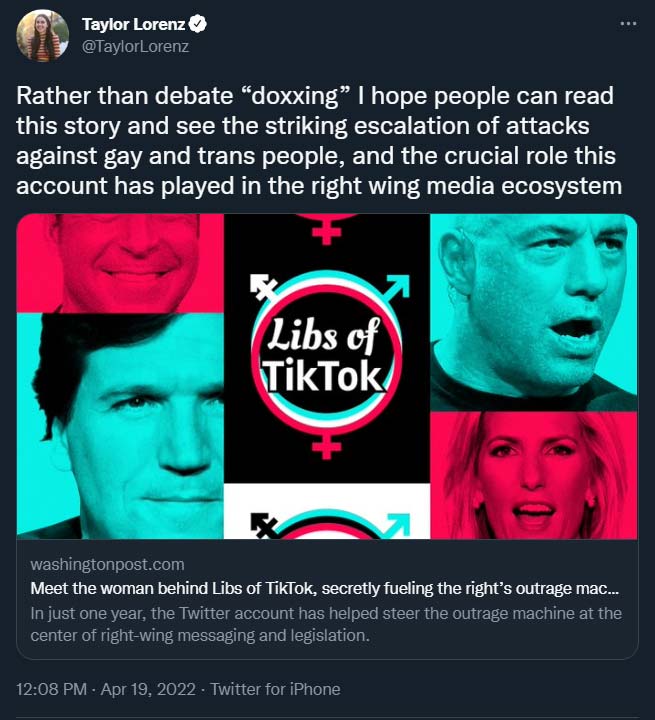 Taylor Lorenz is an activist using her position at a national media outlet to target a private citizen SHE personally doesn’t like. 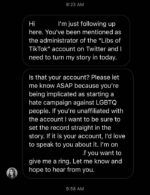 Taylor Lorenz harassed an account yesterday with a similar name. In a desperate attempt to fish for information, she threatened the account that they will be implicated as “starting a hate campaign against LGBTQ people” if they don’t respond to her
— Libs of TikTok Tweet, 4/19/22

While an argument could weakly be made that the creator of Libs of TikTok is a public person because of “anonymous” appearances on other media platforms, we all know Lorenz would be quickly called into a corner office if she doxxed Tom Cruise or Beyoncé because those public people have really good lawyers who can write “cease and desist” in fonts big enough to get the attention of outraged shareholders and nervous insurance companies.

Immature or vindictive types in the media believe any opposing private citizen is fair game. They also assume, because they hide behind the title of “journalist”, they should personally remain unscathed. Not sure when Lorenz last read the First Amendment of the United States Constitution, but the media guaranteed the right to publish whatever they wish. There’s nothing in that Amendment to shields them or their employees from criticism and/or ridicule.

Not surprising, Taylor Lorenz isn’t even a good “journalist”.

The profound pathologies driving all of this were on full display on Saturday night as the result of a reckless and self-humiliating smear campaign by one of The New York Times’ star tech reporters, Taylor Lorenz. She falsely and very publicly accused Silicon Valley entrepreneur and investor Marc Andreessen of having used the “slur” word “retarded” during a discussion about the Reddit/GameStop uprising.

Lorenz lied. Andreessen never used that word. And rather than apologize and retract it, she justified her mistake by claiming it was a “male voice” that sounded like his, then locked her Twitter account as though she — rather than the person she falsely maligned — was the victim.
— Glenn Greenwald, 2/7/21

And sorry, supposed professional journalists don’t cry because readers (as mean as they can be) don’t like them or their work just before they decide to publicly bully and harass others. I’m not sure very much, if any, footage exists of female journalism pioneers crying because of an adverse audience reaction. 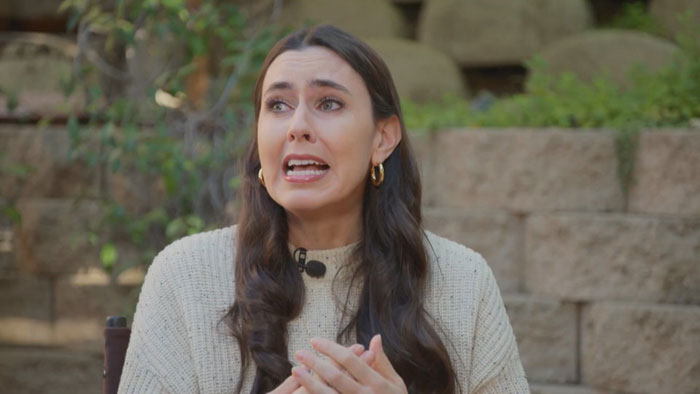 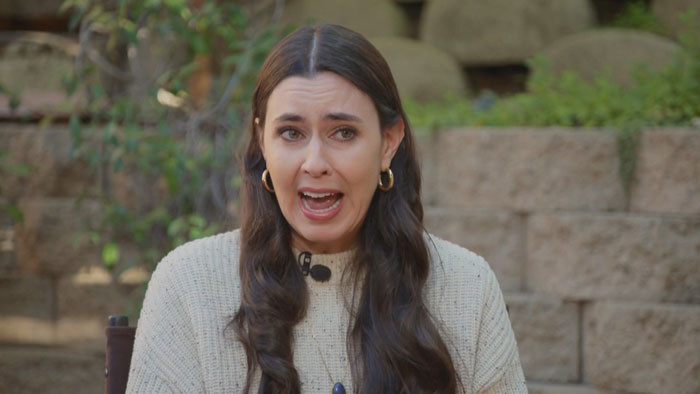 So yet again we have another teachable moment.

The problem is liberals seldom learn from them, especially media millennials. They take no responsibility for their misdeeds and consistently make things worse for all involved.