Even Monty Python Would Consider a ‘President Joe’ Script Too Implausible

As another disastrous day of the Biden administration passes and we’re not even half way through the term. It makes you wonder how these four years will be portrayed in the future. Obviously an American film company would offer a sentimental, excuse-riddled depiction that will be Democrat-friendly propaganda.

But the Biden administration would be a black comedy that would be “based on a true story”, thus there is only one group of actors and writers that could’ve given the Biden experience the comical accuracy it deserves…. 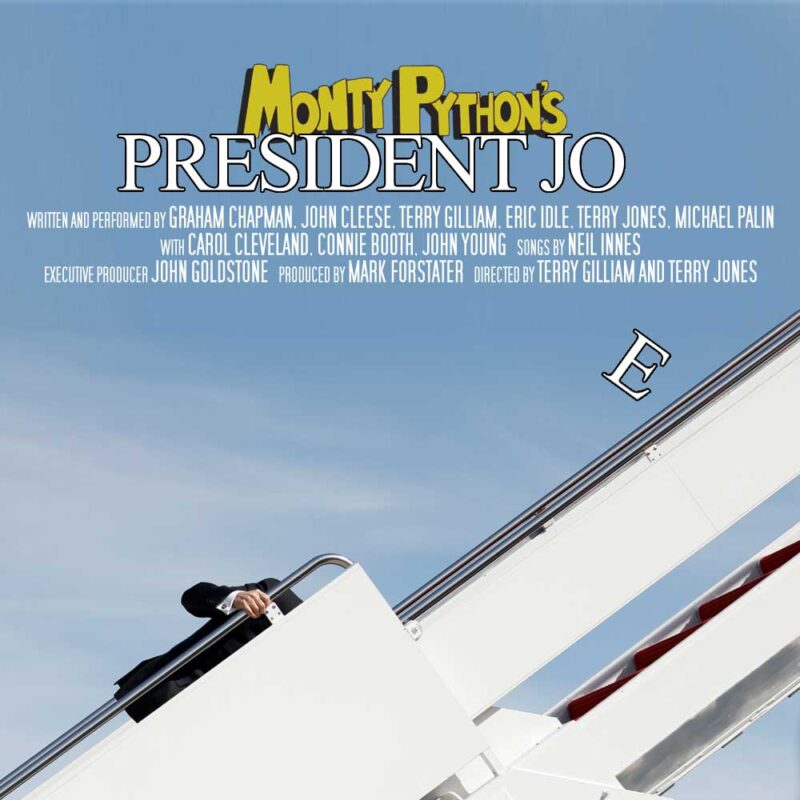 Most great comedies incorporate elements of recognizable truth. What would make “President Joe” a challenging project is that actual events are so implausible, it would borderline the absurd. But if they were to parody an American presidency and it was a Joe Biden type…?

NOTE: Before we dive in, remember this is a thought piece as Graham Chapman and Terry Jones are sadly no longer with us.

Start with the election where candidate Biden is this obviously senile old man who has to be kept clear of little girls (or anyone where his sniffing nose could land), who’s dutifully led around by his neurotic, attention-whore wife who insults ethnic groups whenever she tries to speak their language. His campaign staff (complete with full time therapists) has to be on 24/7 damage control alert because of what Joe says once the teleprompter is dismantled. He’s such a liability, he’s relegated to the basement and his campaign invents a new term for times he’s unavailable: they’ll call it a “lid”.

We’d be introduced to his crackhead son who just happened to forget his porn-laden, business ledger MacBook Pro at a computer repair shop; the contents of which are kept from the public through genuine censorship prior to the election. The son also has dubious ties to foreign energy companies and gets a check every time he says, “I’ll call the big guy!” They considered removing the part where he fathered a child with a different woman while dating his brother’s widow. That would be too much.

Next would be an insufferable black woman who consistently calls Joe a racist behind his back (despite his naming her his running mate). She also has this tendency to break into uncontrollable giggles at inappropriate times. Every press conference, speech, or interview has the giggle and they only thing sparing her from a violent response is her Secret Service detachment (who privately wish they could give her one upside the head on numerous occasions).

Once becoming president, Joe would proceed in doing everything wrong. After inheriting the most secure border in American history, Joe would suspend all immigration enforcement so the southern border becomes an unlocked screen door. This just screams for a dance number involving hundreds of extras, all of whom would be available for a mere Social Security card.

The first foreign policy blunder would be an interpretation of the withdrawal from Afghanistan because, again, it would contain potentially hilarious visuals of locals hanging onto the sides of U.S. aircraft after take off and falling to their deaths. This would be a golden opportunity for Terry Gilliam’s signature animation.

Despite inheriting energy independence, Joe would soon declare war on fossil fuels and have to be talked out of placing a windmill on the roof of the White House. He’d tell the nation to get vaccinated so they won’t catch COVID-19 and insult those who declined. He’d get vaccinated, boosted twice, and still catch the coronavirus… twice.

Gas prices, food prices, the economy would spiral into uncontrolled inflation and he’d blame it all on the God of Russia. 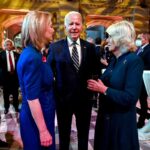 Gilliam and Terry Jones would have fun with president who consistently mangles words, shakes hands with invisible people, doesn’t know where he is, needs a cue card to tell him where to sit, forgets the names of foreign dignitaries and those within his own cabinet. Every ten minutes or so, we’d see a disgusted Duchess of Cornwall telling a different person about Joe’s elongated wet fart.

Of course all segments would be punctuated by a smarmy redhead press secretary would would always give a different account of what you just saw with your own eyes; a redhead who’d be later replaced by an unqualified black lesbian who can’t answer any question without painfully reading from a three-ring binder.

Given their experience, any one of the Monty Python cast could portray the nation’s first transgender Surgeon General. 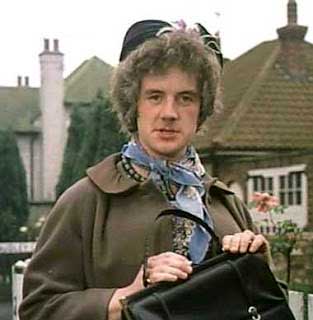 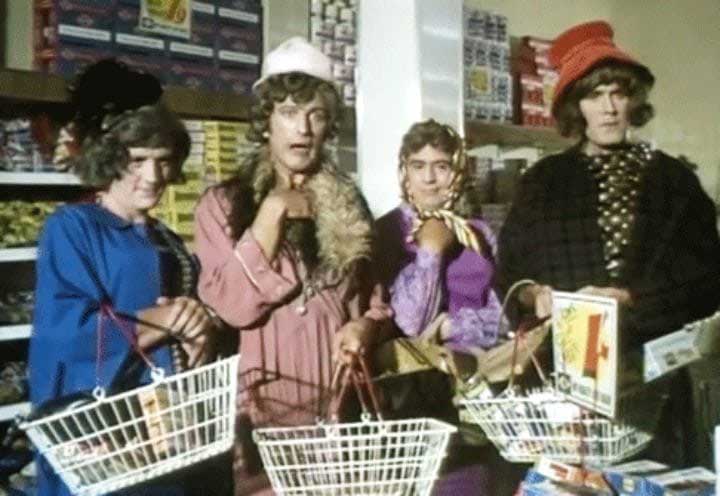 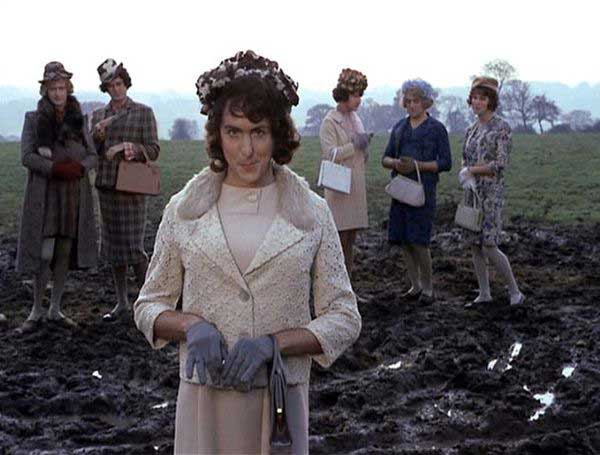 There are so many examples that such a satire would write itself.

It would also be quite interesting to see a Python-esque musical rendition of the song “Let’s Go Brandon”….

When it comes to reality, Joe Biden is going to continue to do the very opposite of what is logical, reasonable, and correct. Maybe such a comedy will be made in the future once we can look back and appreciate just how insane the Biden administration, their supporters, and media has been.

Today, it’s not funny. Tomorrow, we’ll be shaking our heads and laughing because we weren’t dumb enough to vote for that.