Biden Adds a Claim to His Biography: An Arrest in South Africa
“This day, 30 years ago, Nelson Mandela walked out of prison and entered into discussions about apartheid,” Mr. Biden said at a campaign event in South Carolina last week. “I had the great honor of meeting him. I had the great honor of being arrested with our U.N. ambassador on the streets of Soweto trying to get to see him on Robbens Island.”
— New York Times, 2/21/20

There was so much to choose from on a near-daily basis, this is one that almost all of the busy “fact-checkers” went easy on when it was happening.

It’s been kind of established that some people lie about accomplishments because they lack self-esteem and/or try to inflate their sense of value.

Most of the media was rather easy on ol’ Joe, until….

Politifact: Joe Biden’s Pants on Fire claim about his arrest in South Africa

Who lies about Nelson Mandela; seriously, who does that?

Someone pandering to whom he considers ignorant black voters. 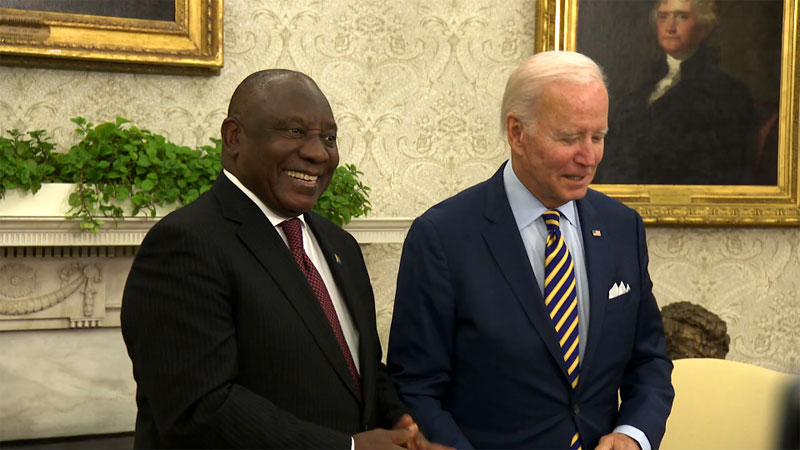 Joe Biden knows, thanks to an enabling media, he can lie and get away with it until he runs into someone who actually knows the facts.