2022 Midterms: A Victory for the Entitled, Government Class

It was billed as a coming “Red Wave”. It was supposed to be an informal referendum on Joe Biden’s disastrous inflation, intentional border collapse, unforgivable crime wave, unscientific pandemic fiasco, and fascist police state policies. Aside from Florida which was a masterclass on how to run an election and have results in a more than timely manner, the “Red Wave” never really materialized. The expected ballot shenanigans occurred, outcomes are delayed and as usual, votes will be “counted” until the Democrat wins.

But how was it that the topics that have affected so many millions of Americans were seemingly ignored and those who created the hardship and mayhem got reelected? It was because those whose lives were relatively unaffected had no reason to issue a protest vote.

Those who voted for more of the same are the entitled, government class.

While Americans were told to close businesses and lay off millions of employees, there is one group of people who have yet to miss one paycheck since the beginning of the pandemic: politicians, federal and state employees. It was clear from the start, they were indifferent to the plight of those who had to suffer shutdowns.

Voting maps routinely show small blue urban areas with large population centers mostly voting Democrat and large, rural landmass areas with smaller populations voting Republican. So, who was it that was okay with the direction of the country while the majority saw us going down the “wrong track”?

Many of the nation’s wealthiest counties surround Washington, D.C. and the vast majority of federal employees donate and vote Democrat. In fact, some were willing to participate in a planned coup if Donald Trump was reelected in 2020, so unlike those who live outside the Beltway, the blue urban areas in gentrified cities saw no reason to abandon their party because they were fine. Many, if not most, federal employees “earn” as much as three times the median American’s income so higher food and gas prices were not an insurmountable hardship worthy of change. 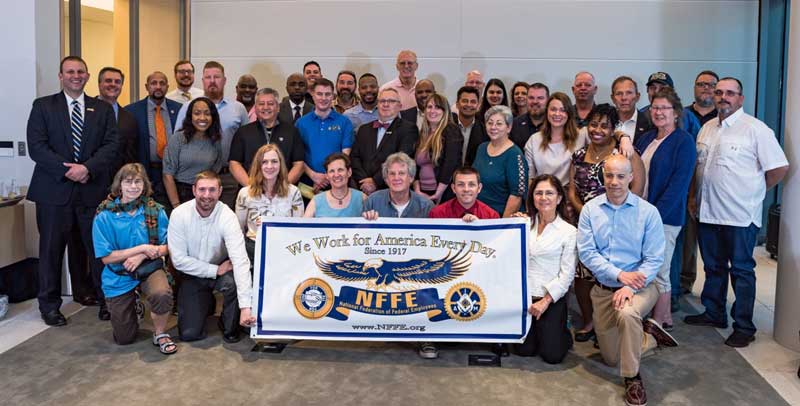 Too many federal employees are liberal transplants from other states, move into red areas because of a friendlier standard of living, and dilute the votes of the Republican locals by voting Democrat.

Many federal employees earn enough to send their kids to private schools, so the teacher union-inflicted pain on parents and their children really didn’t affect them either. And unlike the majority of Americans who lost jobs, too many federal employees were encouraged to work from home and thousands continue to do so even though the pandemic is officially ended. They saw no reason to change course because again, they were fine and their votes nullified those who’ve been directly hurt by Biden’s policies and those who ratified them.

State employees, for the most part, were unscathed by pandemic and inflationary Democrat edicts. Aside from school bus drivers, almost all were compensated while most Americans had no paycheck coming in. As most support Democrats, they had no real complaints worthy of rebelling against their party.

Like government employees, the entitlement class went relatively unscathed during the shutdowns and received their various subsidies and payments since losing a job (thus income) was never a consideration.

They voted Democrat by the millions because they know who butters their bread. 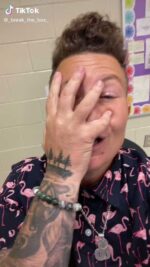 Thanks to the traditionally liberal indoctrination, colleges are reliably Democrat. Like federal employee transplants, college students inundate local populations and dilute, if not nullify, the values of those whose area they temporarily inhabit.

Of course we saw the usual incompetence and/or planned interference by state election officials who have one job to do every two years and still managed to fuck it up. Until we join civilized nations and do away with voting machines (of which we were told are not connected to the Internet, but they are) and go back to the time where paper ballots were counted and the results were known very early the next morning, 2022 midterm elections will continue, especially when almost all of these issues seem to benefit Democrats.

Until we ALL feel the pain of destructive Democrat policies, one side with large numbers of voters will continue to support those who maintain their very comfortable lifestyle. They will mute the hell most Americans are experiencing as they will be immune, little things like inflation and crime can be avoided in safer red areas. 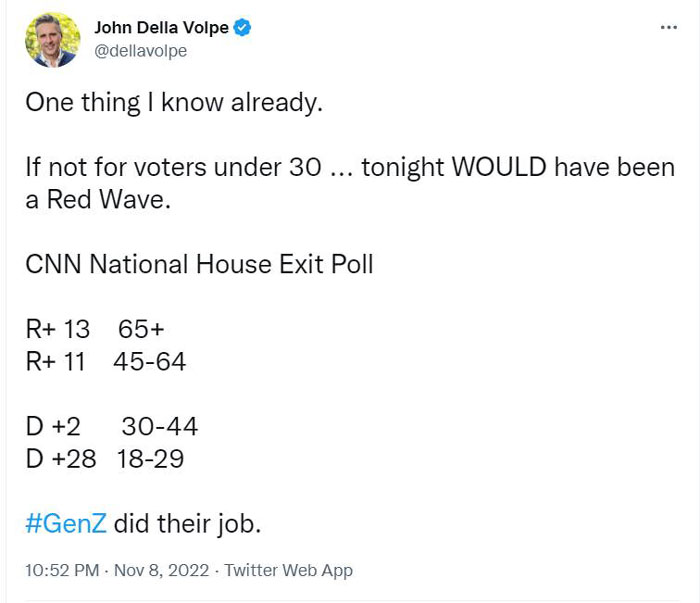 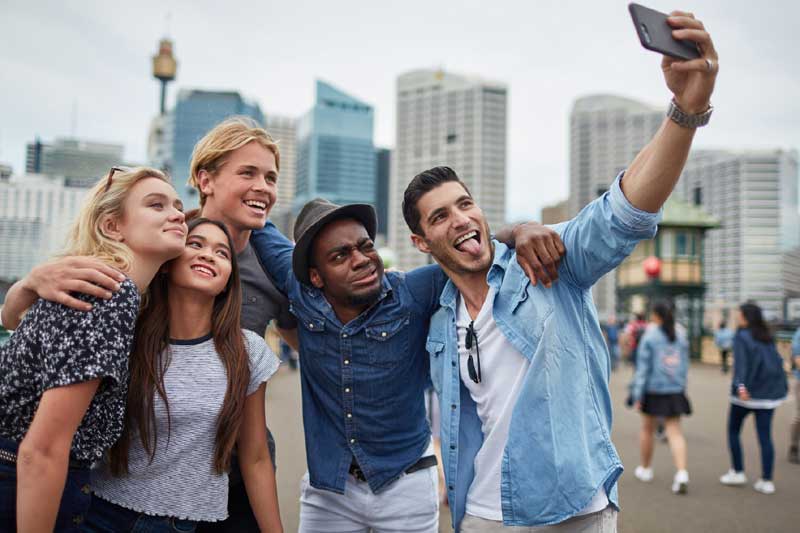 Don’t get me started (again) on Gen Z.

We’re used to the pattern: when a Democrat wins his or her race, it’s called immediately. When a Republican is winning, all of the ballots need to be counted days or weeks after the polls closed until enough votes are found for a Democrat victory.

Sometimes the “math” reveals how efficiently Democrats count when so motivated.

We’ve got something for you if you’re looking for irregularities in your local elections. Columbia, New Hampshire. It’s way up north. A tiny little town that, according to the 2020 US Census, had 695 residents. But according to the Secretary of State, Maggie Hassan received 1,106 votes from the same town.

Funny how this kind of thing NEVER meets the media’s “zero evidence of vote fraud” demand we accept because they say so.