Back in the day, some of us remember those kids in school who were “hyper”. That’s how that kid was and he or she was accepted as such. Over the last decade-plus, lazy parents and teachers decided the best way to deal with hyper kids is to dope ’em up into a more manageable state. With that, it’s not politically advantageous for some to make the easiest connection as to why all of these school shootings are happening.

While a political objective is to blame the gun, we have many mass killings by young people who’ve blown a gasket and almost all have one thing in common: they were given years of prescription drugs they really didn’t need to the detriment of innocent bystanders.

This was known and warned about years ago. We’ve added links to the actual news stories for verification….

I am a law-abiding citizen and responsible gun owner, residing in Bethel Connecticut and I oppose any new laws/regulations regarding gun control. Mental health is the real issue, simply prescribing powerful drugs isn’t the answer and can have devastating effects, please see below list for an example

Eric Harris age 17 (first on Zoloft then Luvox) and Dylan Klebold aged 18 (Colombine school shooting in Littleton, Colorado), killed 12 students and 1 teacher, and wounded 23 others, before killing themselves. Klebold’s medical records have never been made available to the public.

The following is that ominous pattern that the pro-gun control, political and media opportunists intentionally ignore….

Jeff Weise, age 16, had been prescribed 60 mg/day of Prozac (three times the average starting dose for adults!) when he shot his grandfather, his grandfather’s girlfriend and many fellow students at Red Lake, Minnesota. He then shot himself. 10 dead, 12 wounded.

Cory Baadsgaard, age 16, Wahluke (Washington state) High School, was on Paxil (which caused him to have hallucinations) when he took a rifle to his high school and held 23 classmates hostage. He has no memory of the event.

Christopher Pittman, age 12, murdered both his grandparents while taking Zoloft.

Mathew Miller, age 13, hung himself in his bedroom closet after taking Zoloft for 6 days.

Kipland Kinkel, age 15, (on Prozac and Ritalin) shot his parents while they slept then went to school and opened fire killing 2 classmates and injuring 22 shortly after beginning Prozac treatment.

Jeffrey Franklin, Huntsville, Alabama (Ritalin) went psychotic chopping up his parents with an ax and also killing one sibling and almost murdering another.

Rod Mathews, age 14, (Ritalin) beat a classmate to death with a bat.

Elizabeth Bush, age 13, (Paxil) was responsible for a school shooting in Pennsylvania

Christopher Shanahan, age 15 (Paxil) in Rigby, ID who out of the blue, killed a woman.

Buford O’Neal Furrow Jr. in LA Jewish school shooting reported to have been court-ordered to be on Prozac along with several other medications.

Kevin Rider, age 14, was withdrawing from Prozac when he died from a gunshot wound to his head. Initially it was ruled a suicide, but two years later, the investigation into his death was opened as a possible homicide. The prime suspect, also age 14, had been taking Zoloft and other SSRI (selective serotonin reuptake inhibitor) Prozac.

Alex Kim, age 13, hung himself shortly after his Lexapro prescription had been doubled.

Diane Routhier was prescribed Wellbutrin for gallstone problems. Six days later, after suffering many adverse effects of the drug, she shot herself.

Billy Willkomm, an accomplished wrestler and a University of Florida student, was prescribed Prozac at the age of 17. His family found him dead of suicide – hanging from a tall ladder at the family’s Gulf Shore Boulevard home in July 2002.

Kara Jaye Anne Fuller-Otter, age 12, was on Paxil when she hung herself from a hook in her closet. Kara’s parents said “…. the damn doctor wouldn’t take her off it and I asked him to when we went in on the second visit. I told him I thought she was having some sort of reaction to Paxil….”

Gareth William Christian, Vancouver, age 18, was on Paxil when he committed suicide in 2002, (Gareth’s father could not accept his son’s death and killed himself.)

Julie Woodward, age 17, was on Zoloft when she hung herself in her family’s detached garage.

Matthew Miller was 13 when he saw a psychiatrist because he was having difficulty at school. The psychiatrist gave him samples of Zoloft. Seven days later his mother found him dead, hanging by a belt from a laundry hook in his closet.

Kurt Danysh, age 18, and on Prozac, killed his father with a shotgun. He is now behind prison bars, and writes letters, trying to warn the world that SSRI drugs can kill.

Tim (“Woody”) Witczak, age 37, committed suicide while in his 5th week of taking Zoloft. Shortly before his death his physician suggested doubling the dose of the drug. He had seen his physician only for insomnia. He had never been depressed, nor did he have any history of any mental illness symptoms.

A boy from Houston, age 10, shot and killed his father after his Prozac dosage was increased.

Hammad Memon, age 15, shot and killed a fellow middle school student. He had been diagnosed with ADHD and depression and was taking Zoloft and “other drugs for the conditions.”

Matti Juhani Saari, a 22-year-old culinary student, shot and killed 9 students and a teacher, and wounded another student, before killing himself. Saari was taking an SSRI and a benzodiazapine.

Steven Kazmierczak, age 27, shot and killed five people and wounded 21 others before killing himself in a Northern Illinois University auditorium. According to his girlfriend, he had recently been taking Prozac, Xanax and Ambien. Toxicology results showed that he still had trace amounts of Xanax in his system.

Finnish gunman Pekka-Eric Auvinen, age 18, had been taking antidepressants before he killed eight people and wounded a dozen more at Jokela High School – then he committed suicide.

Asa Coon from Cleveland, age 14, shot and wounded four before taking his own life. Court records show Coon was on Trazodone and Clonodine.

Jon Romano, age 16, on medication for depression, fired a shotgun at a teacher in his New York high school.

James Eagan Holmes, age 24, was on Sertraline and Clonazepam when he killed 12 people and injured 59 others in Aurora Colorado

Adam Peter Lanza, age 20, was prescribed Fanapt, when he killed 26 and wounded 2 in Newtown, Connecticut

Missing from list… 3 of 4 known to have taken these same meds….

What drugs was Jared Lee Loughner on, age 21…… killed 6 people and injuring 14 others in Tuscon, Az?

Enough of this compilation was checked out so only a fool would deny the forced drugging of children has everything to do with youth and mass murder. That is, if it’s not really all about getting the gun.

Bottom line is back in the day, a kid who was considered over-energetic was called “hyper” and it was dealt with on a case-by-case basis. Today, parents get that kid doped up. No wonder they crack and take out those around them.

And why do politicians seem to instinctively demonize gun manufacturers and not drug manufacturers? That’s easy. 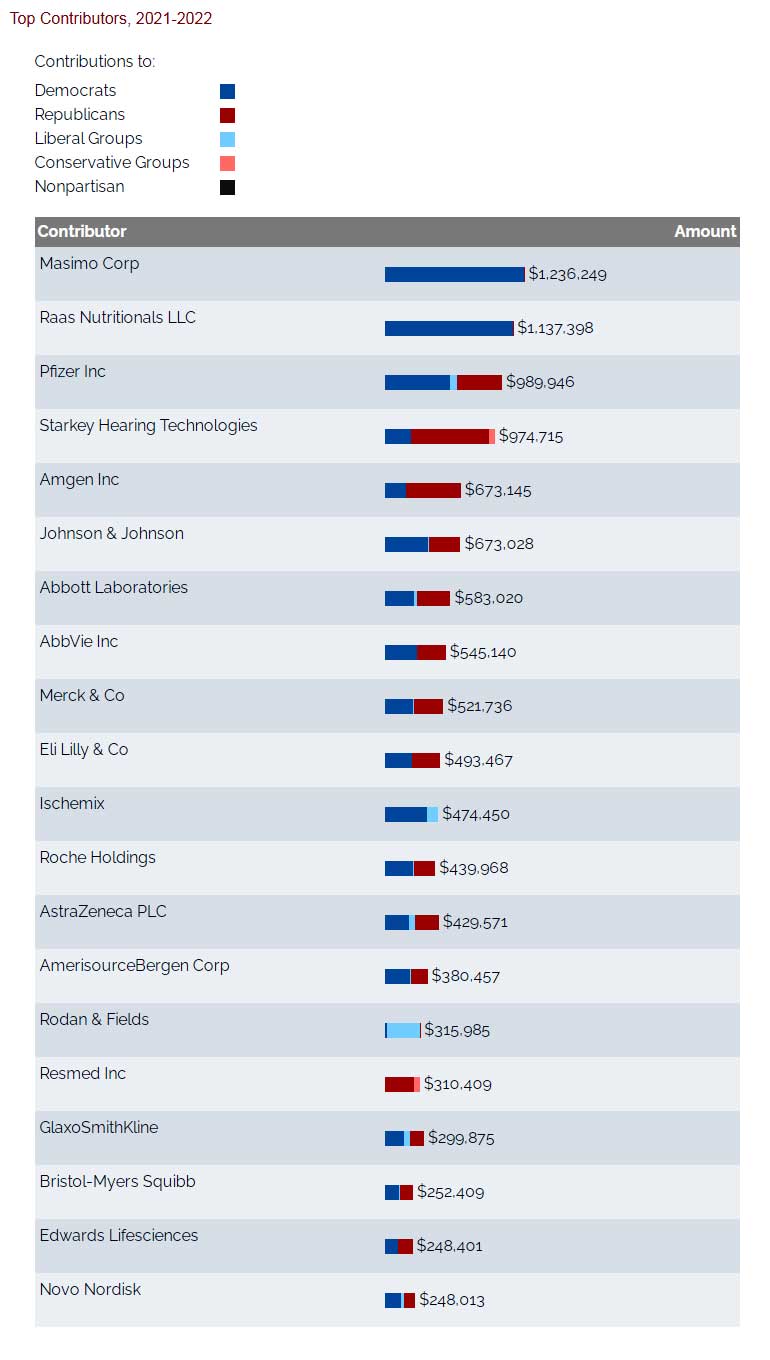 And while “gun control” is supposed to be for the victims and the children, it’s always about the money. 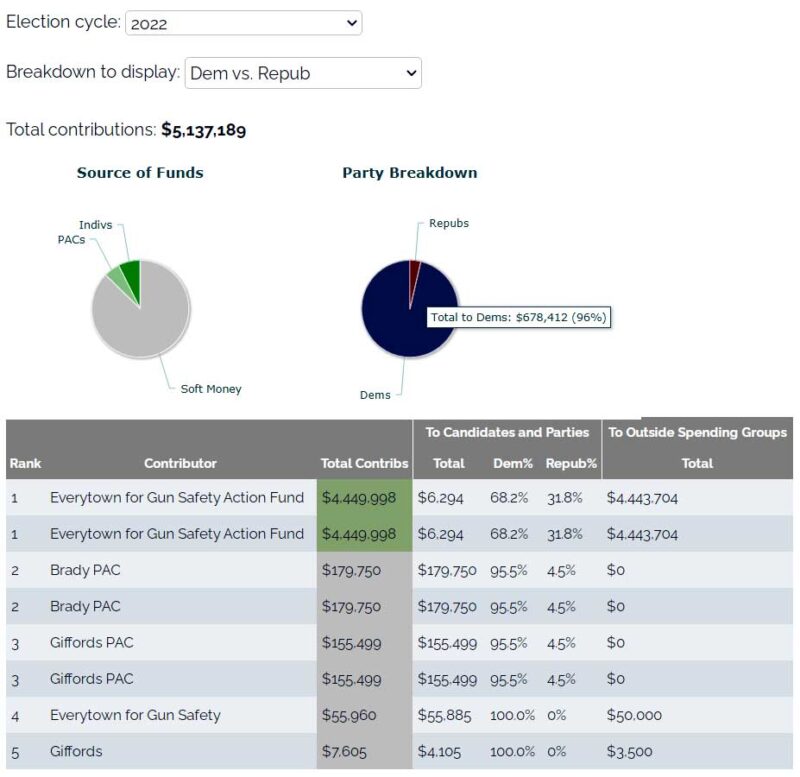