#DayWithoutAWoman Because ‘White Women Screwed Us’ with Trump

We’ll get to the headline in a moment, but what got us to this point in the “conversation”?

A Northern Virginia school system is canceling classes for all students Wednesday after numerous teachers requested the day off to join a national day of protest called “A Day Without a Woman,” in which organizers are urging female workers to stay home.

School officials in Alexandria announced Monday that about 300 staff members were seeking to take Wednesday off, too many to be able to open schools. The officials attributed the high number of requests to the demonstration, which was organized in conjunction with International Women’s Day and is intended to show the importance of women in the labor force. The majority of the 300 are teachers, officials said, comprising a sizable share of the 1,400 teachers in the school workforce. The system has about 15,000 students.
— Washington Post, 3/6/17

It wasn’t enough for 300 women to inconvenience parents who had to scramble to find childcare or other supervision on short notice for children who’ll have a day off because of what these women refuse to publicly call this what it is: a strike.

Maryland would not be outdone….

In a last-minute decision, Prince George’s County Public Schools has cancelled classes as a result of staffers taking the day off Wednesday for the Day Without a Woman protest. The district announced late Tuesday that about 1,700 teachers and 30 percent of transportation staff had requested leave for the day.

“Based on our policies, PGCPS and the Prince George’s County Board of Education have no political stance on ‘A Day Without a Woman,’” said the statement. “Schools will open Thursday, March 9 on a normal schedule.”
— Washington Times, 3/7/16

Nah, this isn’t political, but at least this time it’s not that “for the children” bullshit.

But if you listen to some of the activists behind the “day”, it turns out it’s really because of you white women.

So, Donald Trump’s election to the presidency is the fault of privileged white women who oppressed their white sisters. Deal with it. Oh, and give Roland Martin some love for revealing to the nation what this #daywithoutawoman is really all about.

Tell ya what: there will be an impact on the affected areas because of this #daywithoutawoman thing, but if men were to do the same thing there would be a greater impact, seeing how men don’t have the luxury to pick and choose what jobs they don’t want to do because conveniently “it’s a man’s job”.

Imagine a day where none of the male police officers showed up for work. Talk about a field day for criminals. 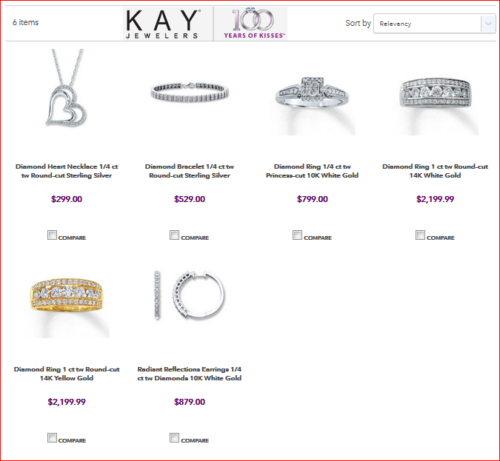 And while we’re reminded why women should not have to be taxed on their monthly feminine hygiene products, men shouldn’t have to be taxed on the high-priced items they’re commercially-pressured into buying for women annually on Valentine’s Day, Mother’s Day, Christmas, dating anniversaries, wedding anniversaries, not to mention those expected make-up gestures, all those movies, dinners and drinks.

If you think about it, there are parts of the world where a #daywithoutawoman is an everyday occurrence. Places in the Middle East or parts of Africa where women are mutilated, raped and/or killed for a variety of secular reasons, or women kidnapped from their villages by the dozens to be sex slaves, never to be seen again.

How do Western feminists react to these atrocities against women? Remember how well that feel-good, hashtag diplomacy worked?

Everyone knows the #daywithoutawoman IS political, parents will be inconvenienced (too fucking bad), and sacrificial children will be deprived of a taxpayer-funded day of education. However, it’s also clear public schools are in dire need of diversity because we all know what we’d be hearing if 300 men striking could close down an entire school district?

The only upside is knowing the #daywithoutawoman won’t involve a lot of marching.

Many of those women wouldn’t be able to carry themselves a mile, let alone for the “movement”.

BTW — As few years ago, I sent a reporter to a nearby college to ask women if, in the name of equality, they’d be in favor of having to sign up for selective service, like a man….

It appears true “equality” has its limits.