She engaged in a photo shoot that depicted the severed head of the President of the United States, Donald J. Trump, there was an almost immediate firestorm, she was fired from CNN, lost her live engagement contracts, lost her jobs with toilet product company Squatty Potty and the USO, and now it’s not because of what she did.

It’s because she insulted the president and that’s now a terminable offence, at least that’s what she and her attorney, Lisa Bloom, are using as a way to also cast her as America’s latest victim.

A lawyer for comedian Kathy Griffin indicated Friday that she doesn’t believe President Trump’s son Barron was traumatized after he saw a picture of Griffin holding a prop that looked like his father’s severed head on television.

“Allegedly,” Lisa Bloom said when asked about reports that Barron was disturbed by the image. “We don’t know that. You’re assuming that everything that Trump says is true, and in fact, we know that many things Trump says is false.”
— Washington Examiner, 6/2/17

Well, until we hear the recordings of the so-called “death threats” Bloom said Griffin claims to have been received, the same doubt can be had. And despite the charges claimed, Kathy Griffin is neither being silenced or censored. Her problem is that some people are done paying to hear what she says and she’s bummed she’s no longer Constitutionally entitled to be paid.

Bloom added: “The message is clear: make fun of the President and lose your job. And that’s what’s happened to Kathy, and more. As a result of the First Family’s bullying of her, and those she does business with, Kathy has been vilified, received many death threats, had her personal website and social media channels shut down, been fired from multiple jobs, and had several events cancelled.

“She has had to retain a criminal attorney. For the first time in history that we are aware of, the President of the United States and his family has personally attempted to ruin a comedian. This has been a living nightmare for Kathy.”
— Deadline Hollywood, 6/2/17

Okay, this may be a first for a comedian. Seriously, it’s not like making negative comments about a president has never cost someone their job. It has, and since it was against a Democrat president, it didn’t take long to find an examples that directly refutes Gloria Allred’s daughter’s stupid claim, and here’s a high profile one.

3/12/15: Univision host fired for first lady comment says White House complained
Rodner Figueroa, an Emmy Award-winning host and presenter, was fired by the Spanish-language network for remarks he made on-air Wednesday. Figueroa asserted in a statement released Thursday that Univision was contacted by the first lady’s office.

Whoops. And let’s not forget that back in 2008, comedians were kinda’ hesitant to joke about “The One”.

What’s so funny about Barack Obama?

Comedic respect for the president and the office; restraint? Who woulda’ thunk.

One could even speculate that everyone working on Tim Allen’s “Last Man Standing”, a show with as many digs against liberals and Obama as almost every other entertainment medium digs against Republicans, lost their jobs because of the low tolerance threshold of ABC’s first-black president and maybe a complaint or two from someone who may have a direct phone number. 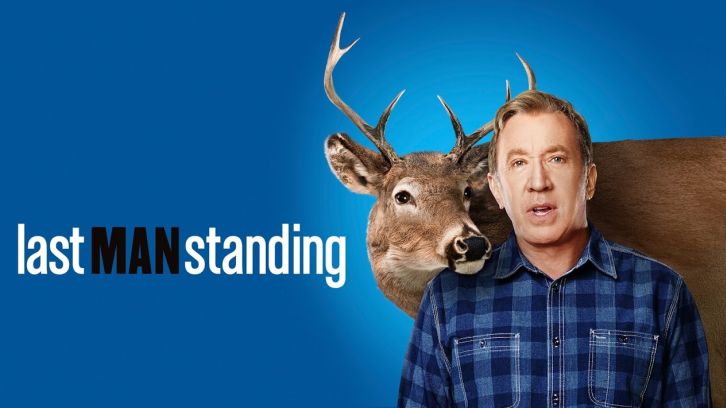 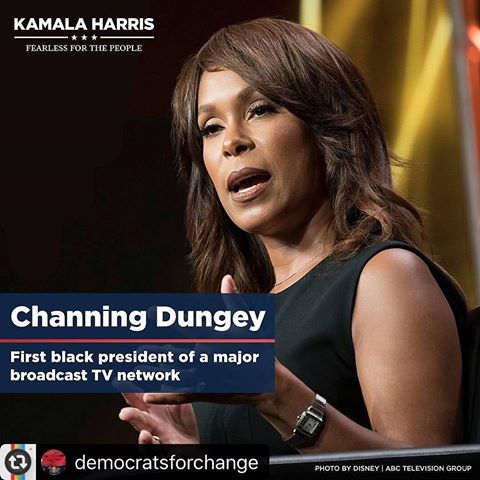 The comedy excuse is all the left has when it comes to justifying their vile attacks on the right in the comfort of friendly venues.

The bit I did about Palin using the word “cunt”, one of the biggest laughs in my act, I did it all over the country, not one person ever registered disapproval, and believe me, audiences are not afraid to let you know. Because it was a routine where that word came in at just the right moment. Context is very important, and it’s also important to remember that stand-up comedy is the final frontier of free speech.
— Bill Maher, 3/5/12

Let’s be real; the majority of comics in this country are liberal, thus their comments about a Democrat president have been muted in comparison on how they’ve gone after Republicans. Bill Maher still has a job after calling Sarah Palin a “cunt”, and maybe that’s the real issue: white males can get away with much more with few, if any, repercussions in liberal Hollywood. Males get away with sexual abuse and battery and still have their multi-million dollar acting gigs. Women are kicked to the curb when they stray and receive little backing from their employers; ask Amy Pascal.

The biggest tragedy in this whole thing is not just Kathy Griffin now blaming the Trump family for the audacity of bullying HER, but also the fact we’ll now have to deal with another generation of Hollywood-attention-chasing Allreds. Do you think Kathy Griffin first called Lisa Bloom or do you think Lisa Bloom first contacted Kathy Griffin and now look at what we’ve got.

Bloom is a “civil rights attorney” and Griffin is looking for martyr status.

Outside of the Allred family bank account, these things seldom end well.