One little problem when you ascribe to a fad; you might have to live by it. 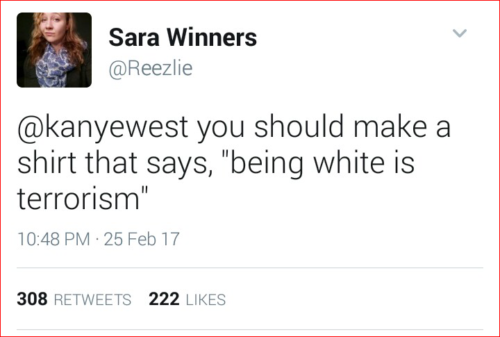 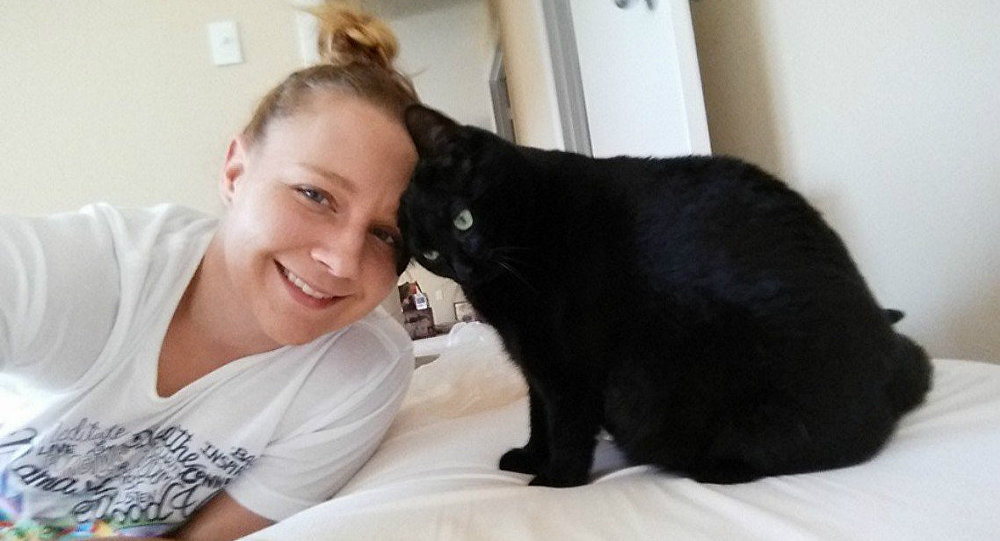 But now that Reality is in legal jeopardy for abusing her paid position and illegally distributed classified documents to the media and issued a threat to the White House, maybe being “pretty, white and cute” is something that could be exploited because she is just so much smarter than everyone else.

All this “social justice” bullshit is a millennial fad that activists are using to arm clueless young white people with guilt along with that need to be included. Reality Winner absorbed the indoctrination, saw her nation as the problem and sought to do what she could to be a hero.

Prosecutors argued that the only thing Winner could do if she were released on bail is be recruited by the nation’s enemies.

Based on evidence seized from her home, federal prosecutors detailed Winner’s alleged plans to burn down the White House and travel to Afghanistan, pledging her allegiance to the Taliban.
— WSBTV, 6/8/17

Winner got busted and now uses her previously-abhorred whiteness into a pity party she can possibly use to get out of trouble. Yeah, sure. She also appears to have that manipulation thing all thought out as she’s gotten her parents to lie for her, cry for her, be accessories, and has shown her for the narcissist she is.

And when it comes to the left, criminally resisting the Trump Administration is an action worthy of “love and support and kind messages” (even if she has $30k in the bank). 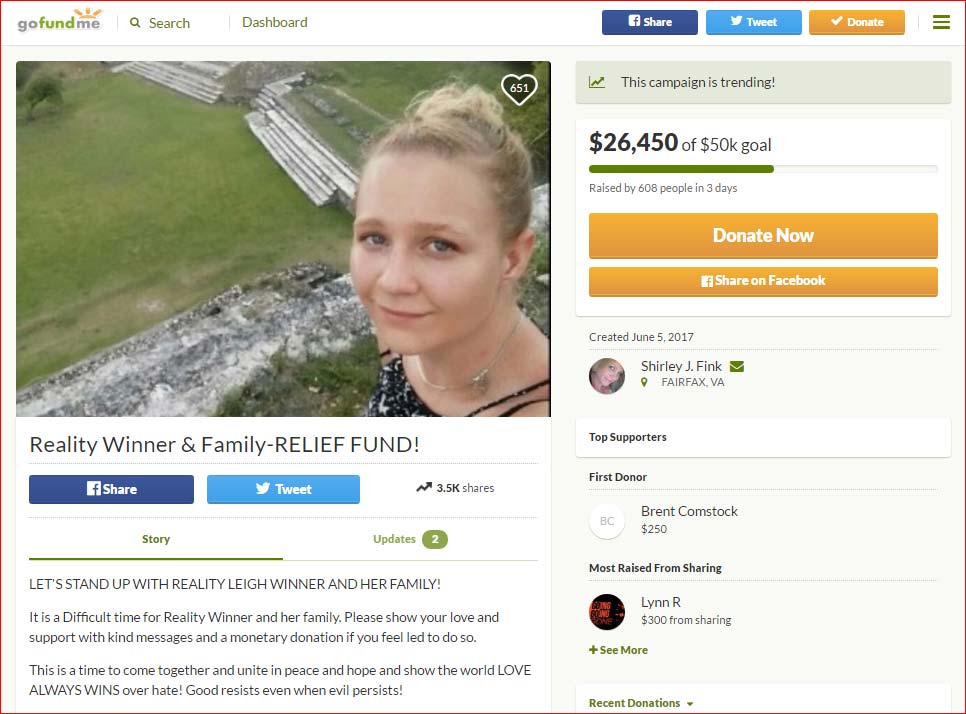 As we said years ago, females “crying” on the stand should be considered illegal jury manipulation as it can be done on cue. Winner wants to play the “pretty, white and cute” card because being white is no longer “terrorism” to her. It’s now the difference between freedom or incarceration for a very long time.