LeBron Calls Ohio Trump Voters ‘Uneducated’ in His Own Way

As National Football League owners are walking on the eggshells left by kneeling players versus the fans, one would think going forward, that words would be carefully chosen as not to further imperil team and league bottom lines.

Cleveland Cavaliers’ owner Dan Gilbert might have been hoping his star player’s Twitter feud with the President of the United States would die down before the start of the National Basketball Association season. It didn’t turn out that way.

LeBron: No one should use sports to divide people

While he’d NEVER see it that way, LeBron James used “sports to divide people” as he directed some choice sentiments to people in Ohio who voted for Donald Trump.

NFL season was underway when all of the mass-kneeling began so we’ll have to wait a bit to see what stadiums will look like as early as Thursday night as well as Sunday and Monday. LeBron James’ comments will have time to percolate with Trump fans as well before Cleveland’s season home opener with the Boston Celtics on October 17… 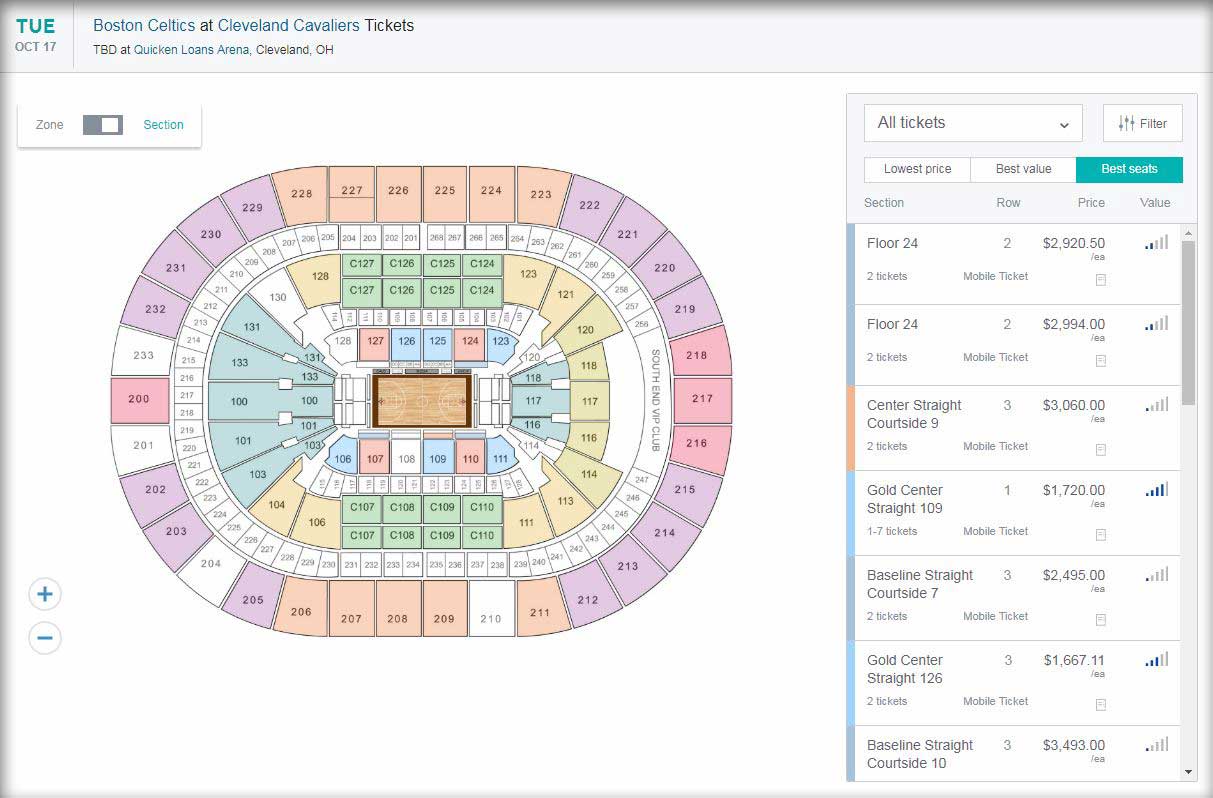 … a lot of time to find other things to do with that ticket money.