Despite Allegations, No Evidence of Trump–Russia Collusion Found
— Epoch Times, 5/25/17

All this time, the Democrats and their media pushed the narrative that Russia colluded with Donald Trump in defeating Hillary Clinton in the last presidential election.

The Force can have a strong influence on the weak-minded.
— Obi-Wan Kenobi

But it turns out by their own admission, Facebook ran ads that, if anything, also triggered sore-loser liberals into disputing the legitimacy of the election of Donald J. Trump and we all know what’s happened since. 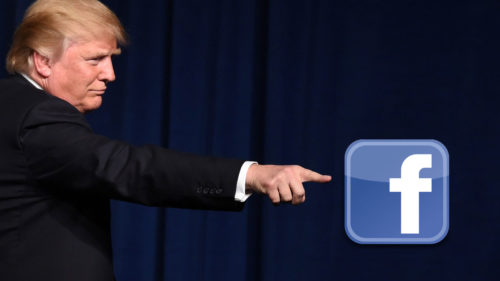 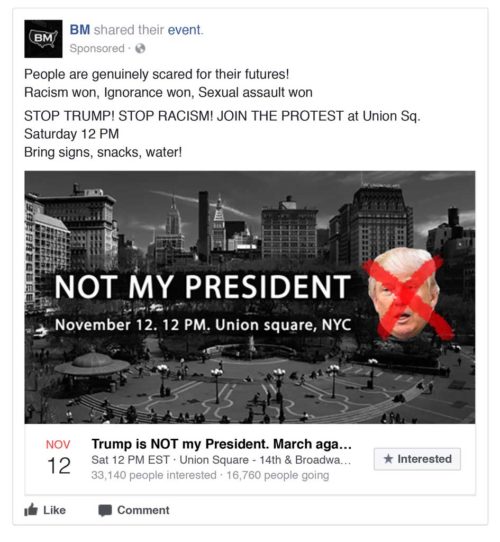 Well, that we know how well that’s worked on those who are quite competent in hating those that disagree with them.

We’re also receiving confirmation on what many of us already know. Silicon Valley liberals at Google, Facebook and Twitter blatantly manipulate social media interaction based on their personal biases.

A Twitter customer support worker who was on his or her last day on the job deactivated President Donald Trump’s account for a few minutes Thursday evening, the social media company reported. Shortly before 7 p.m. Thursday, social media reports surfaced that the president’s personal account, @RealDonaldTrump, was unavailable, providing the error message that the user “does not exist.” The account was restored by 7:03 p.m.

Twitter later said the deactivation “was done by a Twitter customer support employee who did this on the employee’s last day.” The account was unreachable for 11 minutes.

“We are conducting a full internal review,” the company said.
— Associated Press, 11/2/17

How many people has this kind of silencing happened to who don’t have visibility of the President of the United States, thus were more vulnerable to social media employee abuse?

Some of Twitter’s trend manipulation was clearly for partisan benefit to the political campaign their preferred. 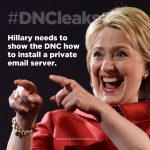 In the two months preceding the election, around 57,000 users posted approximately 426,000 unique Tweets containing variations of the #PodestaEmails hashtag. Approximately one quarter (25%) of those Tweets received internal tags from our automation detection systems that hid them from searches. As described in greater detail below, our systems detected and hid just under half (48%) of the Tweets relating to variants of another notable hashtag, #DNCLeak, which concerned the disclosure of leaked emails from the Democratic National Committee.
— Testimony of Sean J. Edgett, Acting General Counsel, Twitter, Inc., 10/31/17

Would Twitter have been so aggressively hidden had those hashtags contained an anti-Trump message?

According to the social media execs, their employees are receiving training in an ongoing basis which is of no reassurance to us.

Over the last few months, we have been punished by YouTube (Google) for politically-incorrect content their “Community” deemed offensive, and it’s not for content we upload and is flagged, but they’ve gone back and found videos that may have been uploaded months ago and are now using as justification for shutting down our present ability to upload. 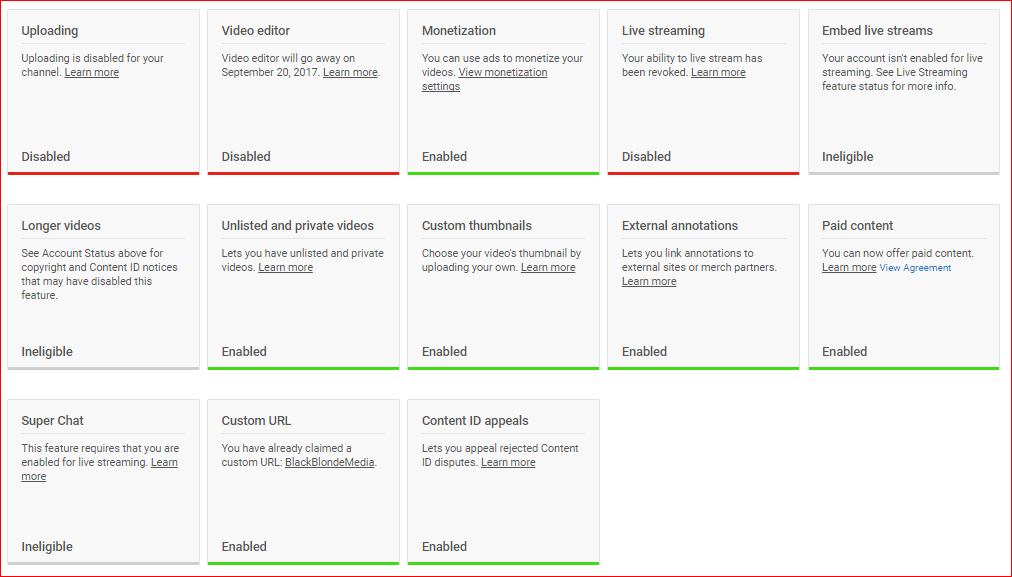 That’s just a couple of examples, not to mention “shadow banning” from Twitter of some of our messaging.

Stealth banning (also called shadow banning, ghost banning or comment ghosting) is the act of blocking a user or their content from an online community such that the user does not realize that they have been banned. By making a problem user’s contributions invisible or less prominent to other members of the service, the hope is that in the absence of reactions to their comments, the problematic user will become bored or frustrated and leave the site.
— Wikipedia

Again, we appreciate that Google, Facebook and Twitter are private companies and can conduct themselves however they wish as users volunteer to use their products and agree to their “terms”. But given their size and reach, there is a responsibility for them to be fair and impartial in their treatment of their customers.

If #DNCLeaks is deemed offensive enough for them to “hide” Tweets containing that hashtag, one would think that a #FuckDonaldTrump hashtag would so be hidden, not to mention the free reign that pornography has on social media platforms.

Good luck with that. Here’s content that apparently meet their “community standards”.

Don’t hold your breath for any changes in Silicon Valley once the spotlight cools off.