‘Mister President, Fuck You!’: The Latest in Millennial Decorum

Much has been made of millennials and their value to society. Corporations actively market to them. Hollywood and Madison Avenue messaging is tailored to their narcissism and that of their children.

But it’s past the point where their self-absorption and lack of maturity is no longer a surprise, no matter where they decide to act out. 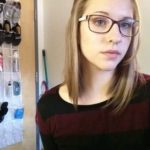 Sources tell Fox News the woman in question is 21-year-old Caitlin Marriott, who is interning in the office of Sen. Maggie Hassan, D-N.H. Fox News is told she has not been terminated and will continue to work there through August.

“hector”…? Did a millennial write or proof this?

Aside from the lack of decorum that would’ve been enough to have us banished for publicly embarrassing our families back-in-the-day, the fact it was applauded by the under-30’s in today’s “media” is even more evidence of how they don’t deserve the pitards they’ve been hoisted upon.

Yelling fuck you to the president isn’t exactly novel; it happens a million times a day online. But there was something different about this one, not only because it reportedly came from a congressional intern, but because it was said directly to him. It’s unclear if the president heard the insult, and even if he did, whether the wet rats who pull the steampunk levers in his desiccated brain would have processed it anyway. But it was a sorely needed message delivered directly.
— Observer, 6/20/18 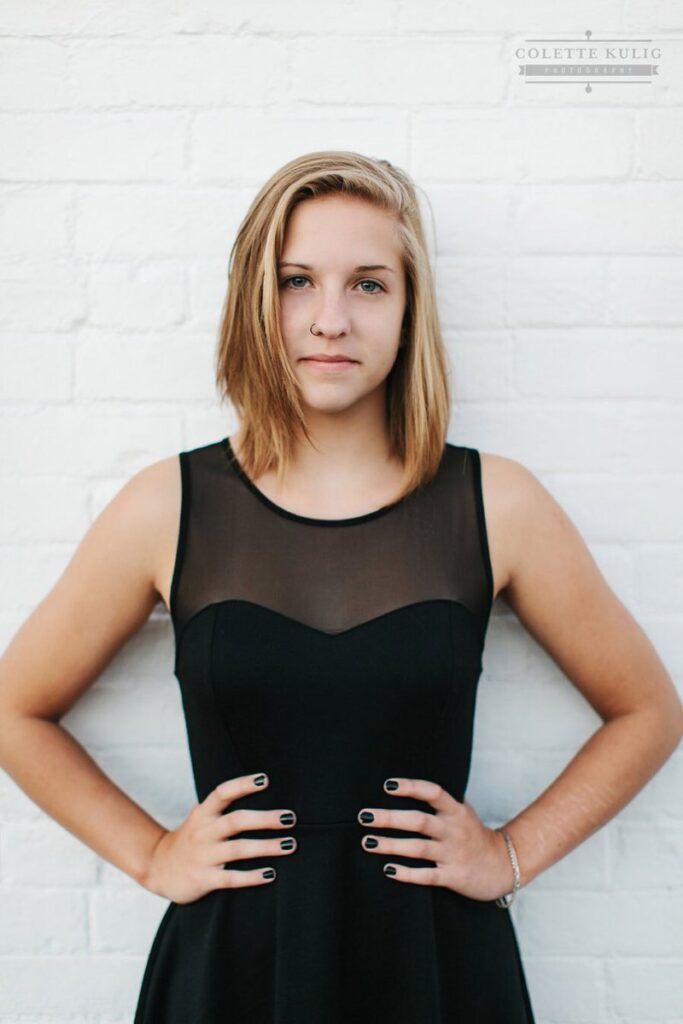 Whether we’re talking about a Reality Winner or this “intern”, millennials are consistently showing they have questionable maturity, integrity and many don’t deserve to be in some of the important positions they currently hold.

One of the activists who chased Homeland Security Kirstjen Nielsen out of a Mexican restaurant Tuesday night over the Trump administration’s immigration policies is an employee of the Department of Justice. The Washington Examiner spoke with Alison Hrabar Wednesday and she defended her behavior as off government time and a use of her First Amendment rights.

Despite Hrabar’s claims of keeping her personal politics outside of her time as an employee of the federal government, a look at her Twitter account, @allisongeroi, features tweets during the workday openly celebrating her behavior Tuesday night.

“Keeping families together in jail is not an acceptable solution,” Hrabar tweeted Wednesday afternoon at 1:56 PM.
— Daily Caller, 6/20/18

And again, their mischief is applaud by their own.

Boston Globe: After what they did, don’t let Kirstjen Nielsen and her colleagues eat in peace
Nylon: Be A Good Citizen And Make A Republican Uncomfortable Today
Yahoo: The Internet Rejoices After Homeland Security Secretary Kirstjen Nielsen Is Heckled Out of a Mexican Restaurant After Lying About Separating Kids at the Border

Yes, there is a First Amendment, being a rude jerk is not illegal, but enough of what we used to take for granted as civilized behavior has been thrown out the window and rewritten by the youthful, all-about-ME-ME-ME typo-prone. 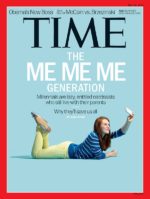 The incidence of narcissistic personality disorder is nearly three times as high for people in their 20s as for the generation that’s now 65 or older, according to the National Institutes of Health; 58% more college students scored higher on a narcissism scale in 2009 than in 1982. Millennials got so many participation trophies growing up that a recent study showed that 40% believe they should be promoted every two years, regardless of performance. They are fame-obsessed: three times as many middle school girls want to grow up to be a personal assistant to a famous person as want to be a Senator, according to a 2007 survey; four times as many would pick the assistant job over CEO of a major corporation. Their development is stunted: more people ages 18 to 29 live with their parents than with a spouse, according to the 2012 Clark University Poll of Emerging Adults. And they are lazy. In 1992, the nonprofit Families and Work Institute reported that 80% of people under 23 wanted to one day have a job with greater responsibility; 10 years later, only 60% did.
— TIME Magazine, 5/9/13

There will soon come a time when hiring a millennial may be a risky proposition. Will someone within a company want to be called on the carpet by his or her boss and have to explain the actions of an immature person whose employment they greenlighted? While we just went to work and did our jobs, many accommodations have been made to make life less stressful for the millennial and the return on investment is questionable at best.

Should we ever be in the position to start hiring, bringing on someone in this problematic demographic would not be in our best interest.

Margaret McLaughlin, another activist who protested Nielsen, said that “as long as the Trump administration is going to separate families at the border and bust unions and put more and more people at danger — all kinds of people — we are going to continue to fight.”

“The people that are responsible for these policies should not be able to live in peace,” McLaughlin said.
— Washington Examiner, 6/20/18

Look out for this sentiment increasing.

We all should thank those who inspired them as it’s not going to change any time soon.

Caitlin Marriott, like many others, has managed to land softly after her public outburst. 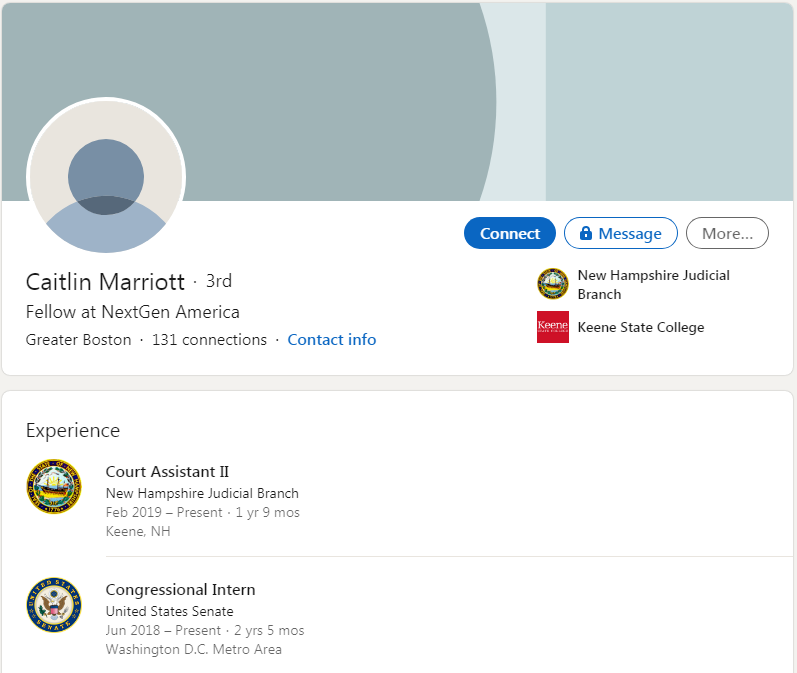