Dept. Asst. FBI Director Strzok’s Bias: The ‘It Is Not Who I Am’ Defense

These people have the almost unlimited power and resources of the federal government to issue charges against us, issue warrants against us, kick in our doors at any hour of day or night and force us to drain our bank accounts to defend ourselves and hopefully keep our asses out of jail for as long as they want.

Yet, when they clearly behave in an inappropriate manner in the discharge of their duties and are called on their impropriety and possible prosecutorial biases, we’re to accept their excuses and accept the overused retort that “It is not who I am” when actions show it indeed was….

Deputy Assistant FBI Director Peter Strzok was one of the thousands of comfortable in the federal government who clearly had a pro-Hillary Clinton bias, looked the other way when investigating her yet had no problem destroying the lives of anyone associated with the Donald Trump presidential campaign or his subsequent administration.

We can only imagine the prosecutorial blitzkrieg people like Strzok would have rained down upon anyone who sought to undermine a Hillary Clinton administration utilizing the full power of the Department of Justice. There would be no mercy, let along an opportunity to blow off subpoenas to testify in front of Congressional oversight committees as did Lisa Page, the colleague Strzok was screwing around with. That is, until she was threatened with the possible loss of her pension, assets and maybe even freedom. 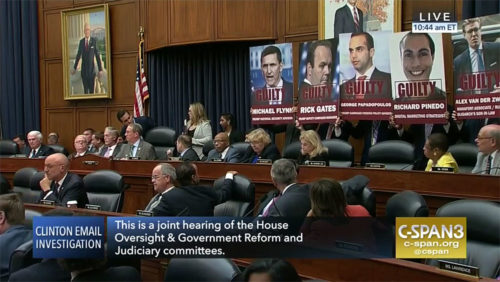 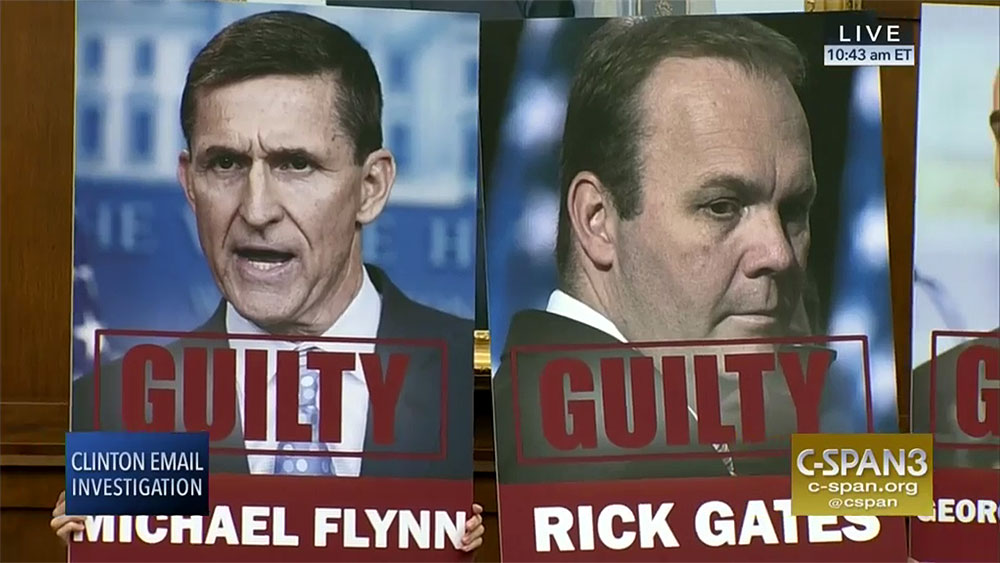 It must suck to be looking at the potential destruction of your professional life and personal finances as these career employees have done to countless American citizens, guilty or not, simply because they could and it might achieve a preferred career boost.