‘Big Tech’ Could Steer 15 Million Votes to the 2020 Democrat

While the political world in the United States over the last three years has been focused on Russian interference in our election; an accusation we most surely wouldn’t have heard had Hillary Clinton been elected, it appears manipulation of votes has happened on a mass scale and it’s not a foreign problem.

It appears to be very domestic. 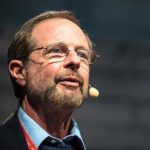 The idea that Google is subtly pushing masses of voters to the left has the ring of conspiracy, and thus the work of Robert Epstein is warmly embraced by conservative lawmakers — as well as a president — convinced big tech is plotting against them.

Epstein, a former Psychology Today editor in chief who runs a nonprofit institute in California, calls the phenomenon he has explored the Search Engine Manipulation Effect. “These are new forms of manipulation people can’t see,” he said. The technologies “can have an enormous impact on voters who are undecided. … People have no awareness the influence is being exerted.”

Google dismisses his research as the work of a misguided amateur. Company Chief Executive Sundar Pichai said at a House Judiciary Committee hearing in December that Google had investigated Epstein’s findings and found his methodology flawed.
— Los Angeles Times, 3/24/19

Of course they would, but to be fair, Google shouldn’t be singled out. Facebook and Twitter have similar capabilities and accusations of their abuse of right-leaning users abound.

Judge for yourself if Epstein is this “misguided amatuer” or if he’s hitting too close to home for Big Democrat Tech….

More Americans voted for Hillary Clinton than any other losing presidential candidate in US history. The Democrat outpaced President-elect Donald Trump by almost 2.9 million votes, with 65,844,954 (48.2%) to his 62,979,879 (46.1%), according to revised and certified final election results from all 50 states and the District of Columbia.
— CNN, 12/22/16

… an all-time record amount of midterm voters were inspired to “Go vote!”. 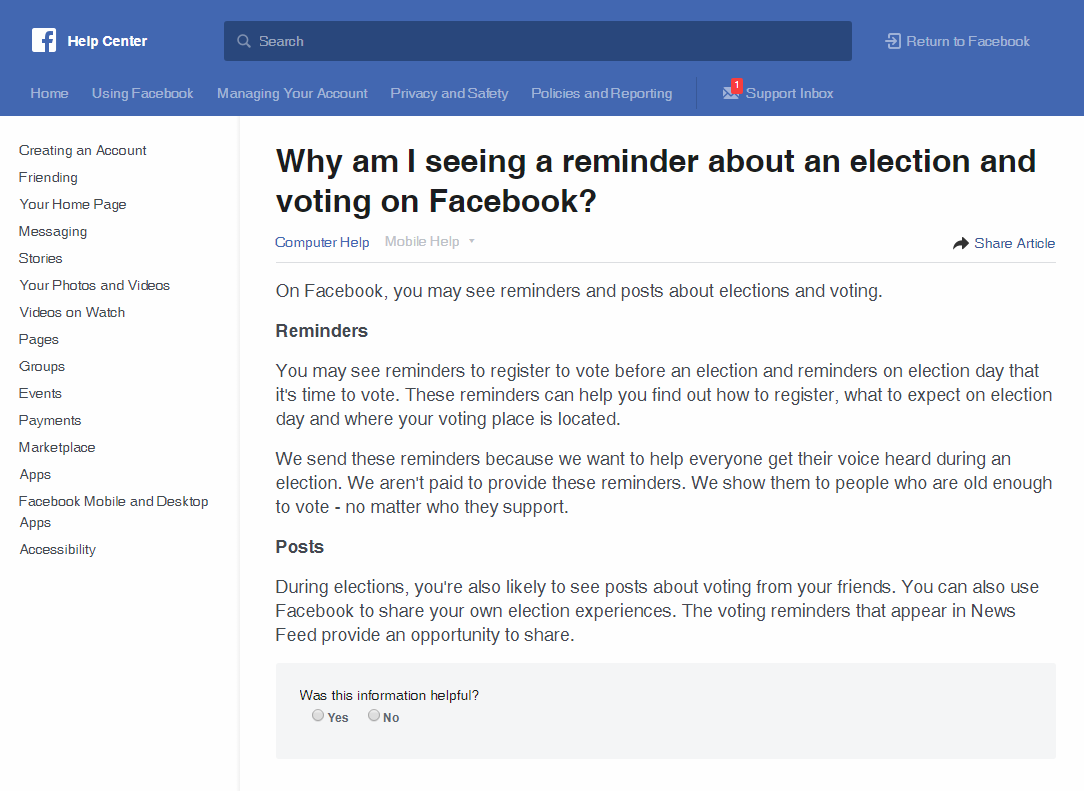 If it’s really this easy for “Big Tech” to manipulate search results, issue “Go vote!” messages to selected users, shadowban and/or punish chosen content creators, then one could rightly call into question the legitimacy of the final popular vote totals after the last presidential election, the results of the 2018 midterm election which resulted in one party retaking the House of Representatives; not to leave out local elections as well.