America’s Standing in the World: Laughingstock Thanks to Biden, Media

For years, we’ve heard that “America’s standing in the world” has been completely thrashed because of President Donald Trump. That sentiment has been magnified via our collective professional print and broadcast media.

Of course, the rest of the world looks at our media and Joe Biden in a fashion they’ll never admit, and with good reason.

Obviously, the media’s power to withhold important information to the public in favor of an entity they prefer justifies Donald Trump’s declaration that they are the “enemy of the people”. 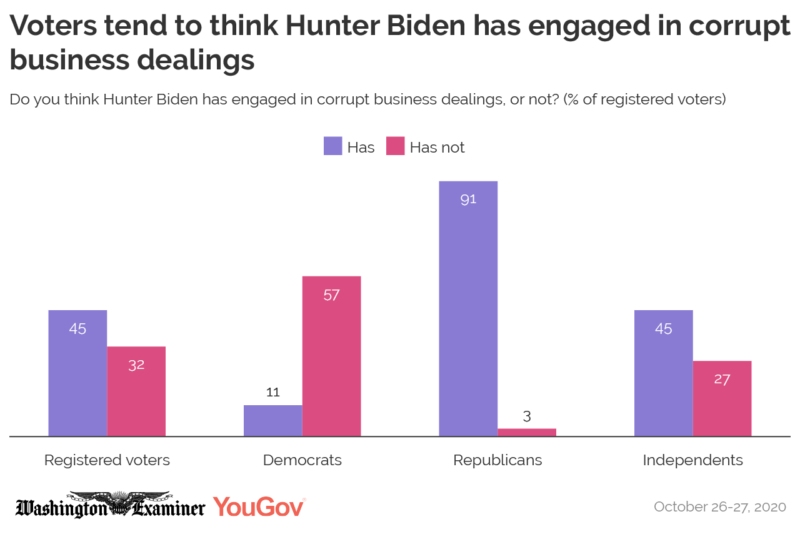 Why would most registered voters, Republicans and independents believe Hunter Biden “engaged in corrupt business dealings” while most Democrats did not? Leaving out the blindly partisan who’d vote for a Democrat no matter what, who do you think disparaged any and all who did report on those corrupt business dealings? It all points back to a Joe Biden-sympathetic media who did anything and everything possible to help him cross the finish line appearing coherent and erect.

The bottom line is as the media has lamented what they claim is our our loss of standing under President Trump, it’s been yet another exercise in projection by the media, who is well aware that few trust anything they say, because they understand propaganda when they see and hear it.