Trump vs. AOC: Some Death Threats Are More Tolerated Than Others

After congressmen and women were left cowering in the Capitol and they decided they were more worthy of protection than the rest of us Americans, attention is now being diverted to the latest “death threat” recipient: Rep. Alexandria Ocasio-Cortez.

The Justice Department revealed new charges against a Texas man who allegedly participated in the Capitol attack and posted online death threats against Democratic Rep. Alexandria Ocasio-Cortez and a US Capitol Police officer.

While we’re not supporting any kind of violent speech anywhere, let alone on social media where relative anonymity creates courage, people like Miller (as well as others captured following the “riot”) are not characteristic of those who attended Tea Party and Trump rallies.

In the ongoing displays of double standards, the level of law enforcement reaction and media outrage has been significantly higher when it comes to threats directed at AOC than was President Donald Trump. While social media posters and celebrities issued threats to the president and once busted gave the usual “was joking” response, some of the offending product is still readily found online and it’s safe to assume none of them have been arrested or charged.

Here’s just a few examples of death threats directed at President Trump while #KillTrump is a currently acceptable hashtag on Twitter. Yes, some of these captures are old but they haven’t been scrubbed either and we all know #BigTech knows how to make things they find offensive go away. 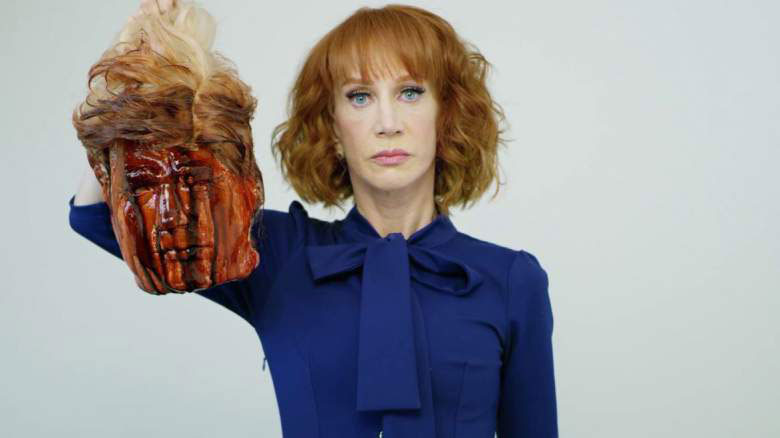 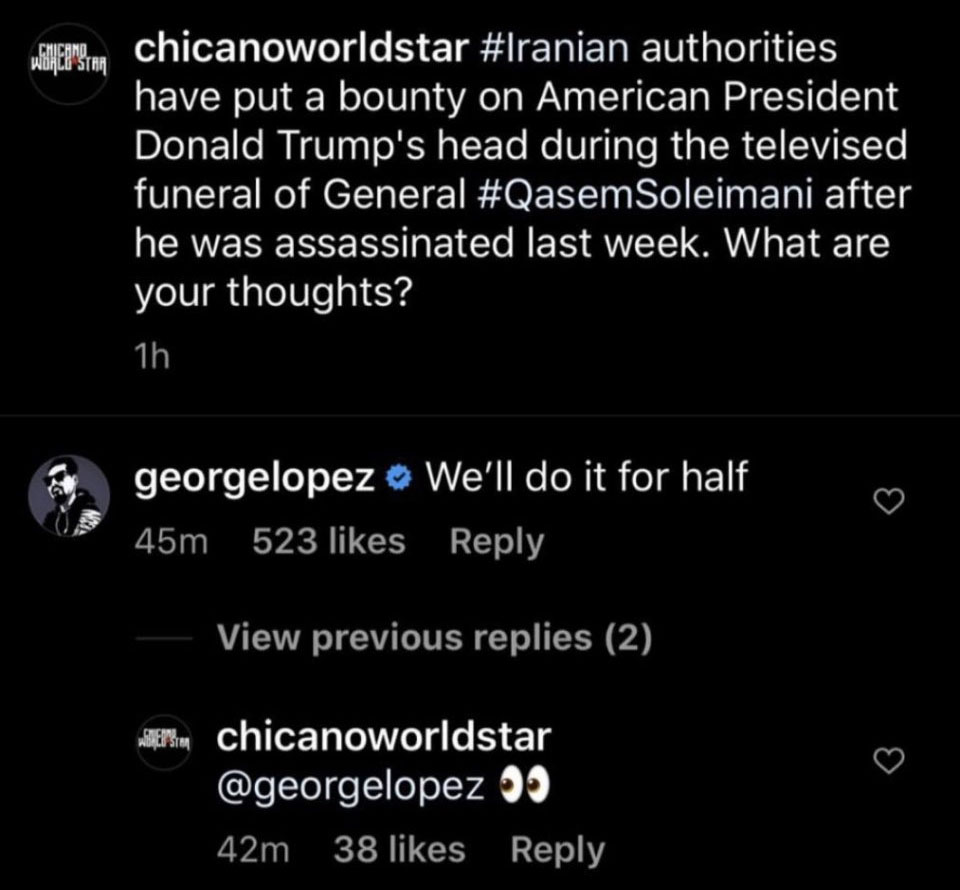 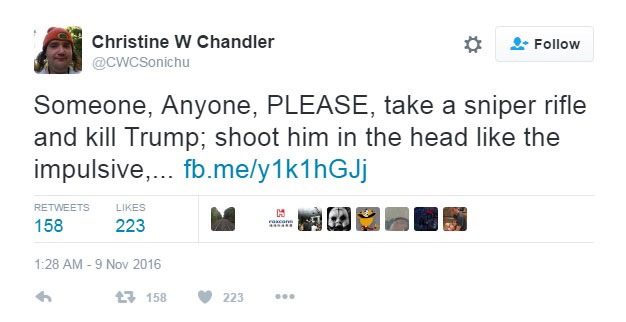 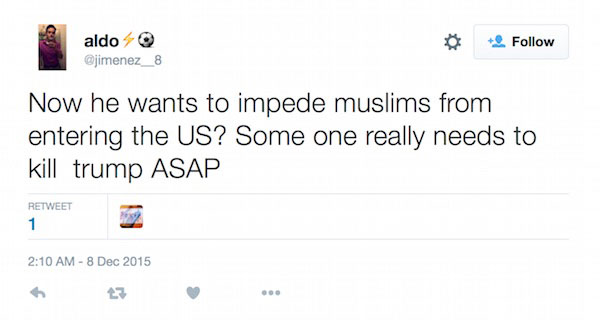 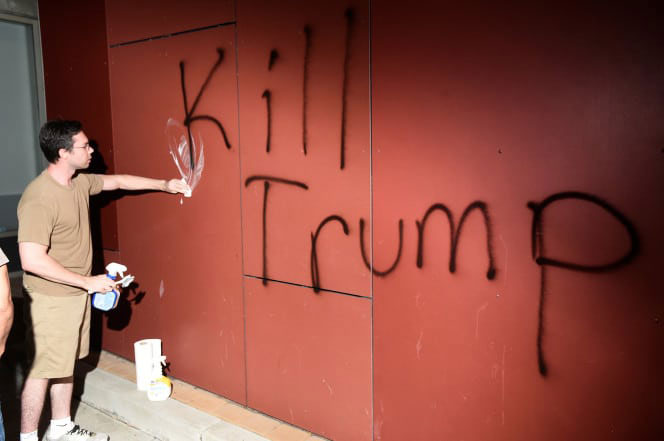 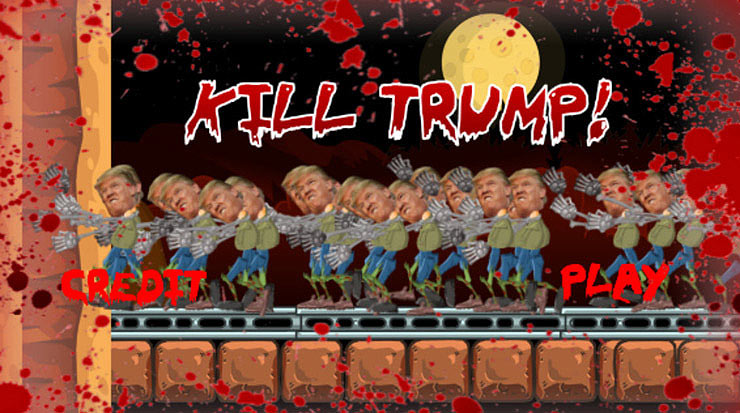 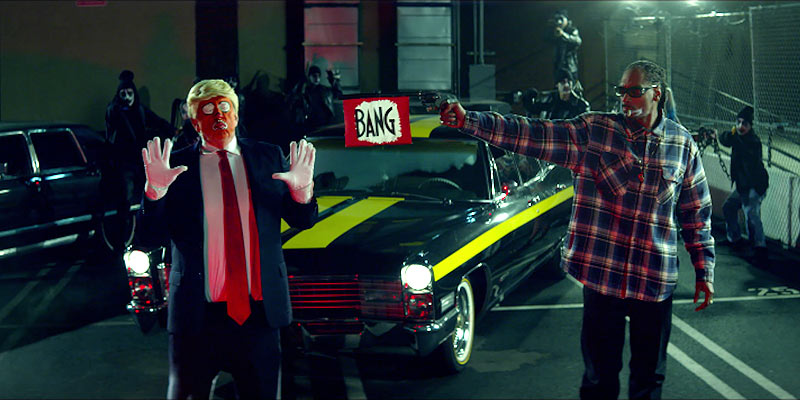 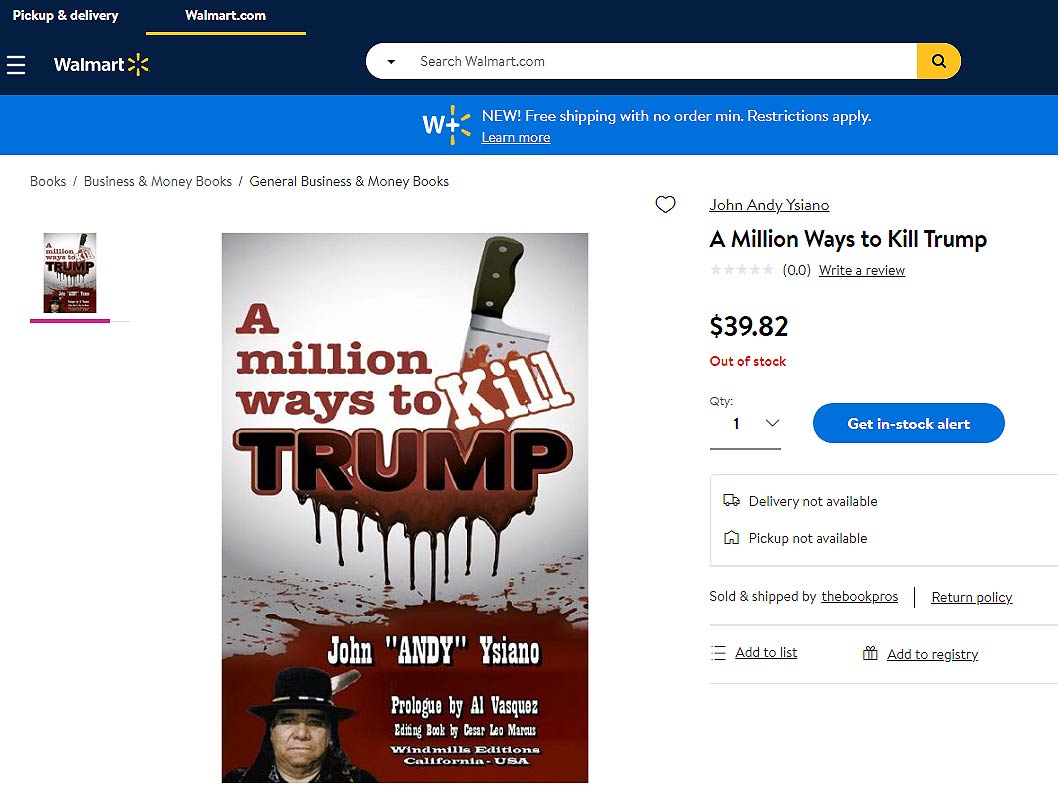 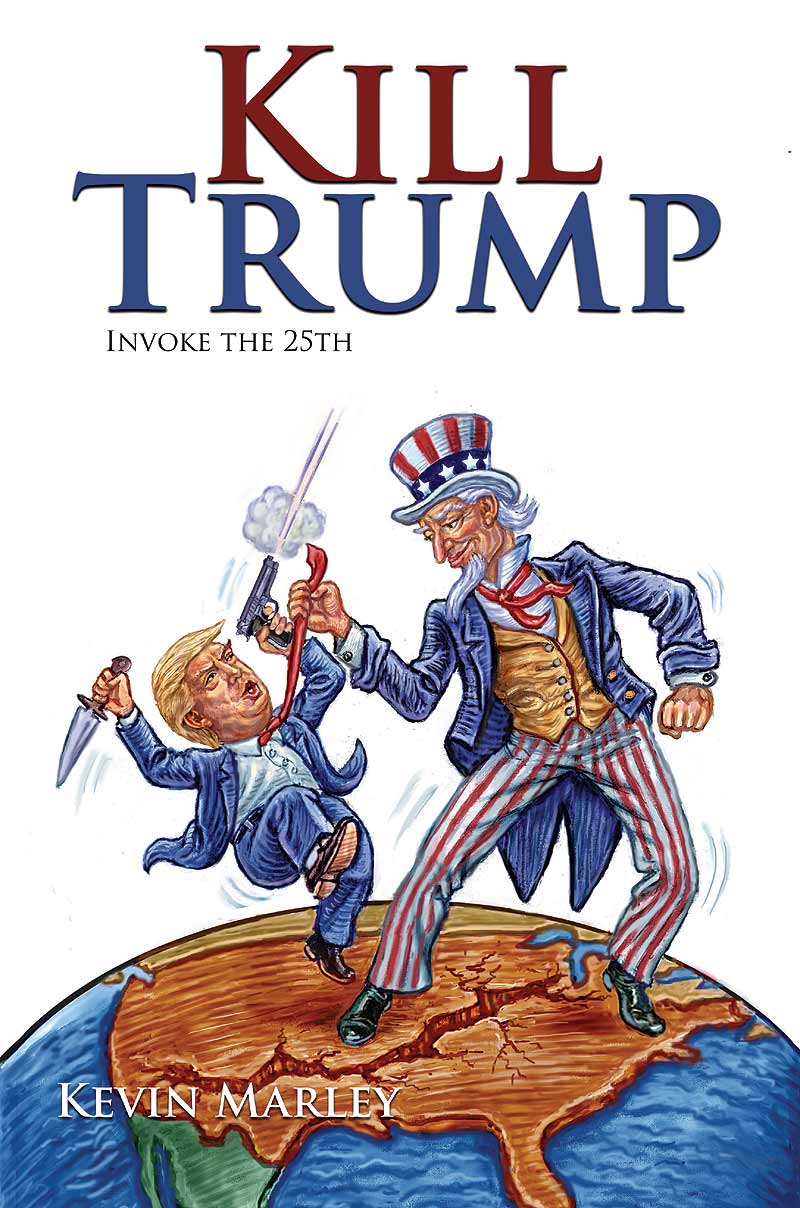 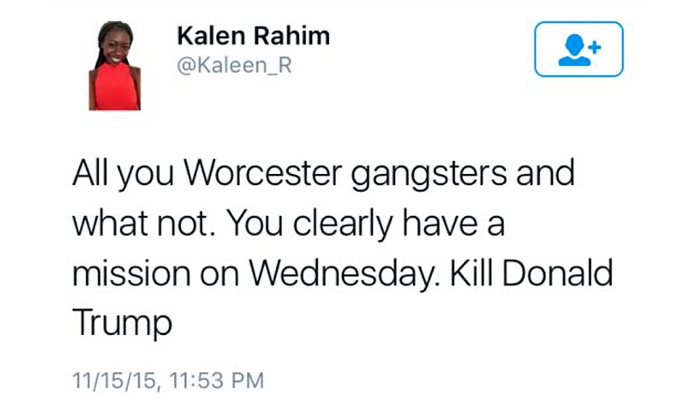 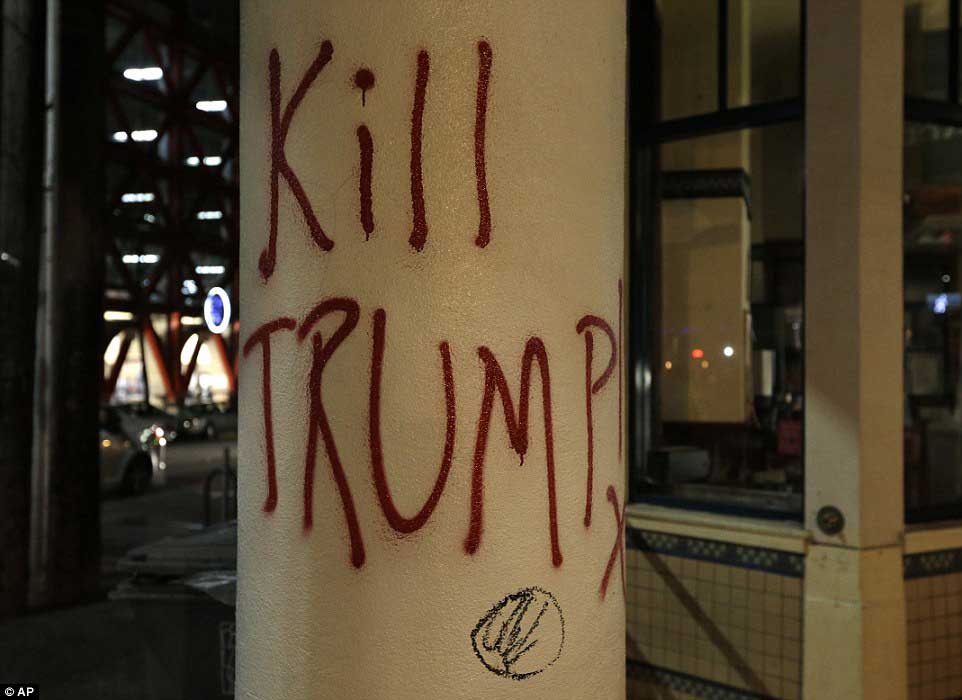 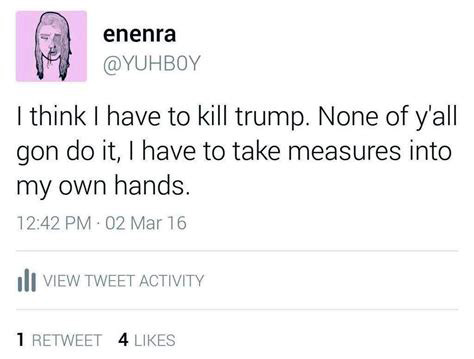 Had people in #BigTech put as much effort into taking down offending posts and social media accounts with the same zeal they did keeping Hunter Biden stories off their platforms prior to the presidential election, maybe some people would get it into their heads that either calling for the death of anyone (let alone bravely asking someone else to do it) is a bad thing. The possible ramifications could’ve been profound. Maybe congressmen wouldn’t have been shot during a baseball practice in Virginia or a senator wouldn’t have been near beaten to death on his front lawn.

Wouldn’t want to leave them out another of today’s realities that threats to kill police are also enjoyable, protected free speech.

But hey, it’s all in good humor when death threats are directed towards Republicans and an actionable outrage should they be directed at a Democrat.

Those are the rules.