We often hear interviewed Americans respond that they see little difference between the policies and effectiveness of the Democrat and Republican parties. After the 2020 election, the election of Joe Biden would be a great opportunity to show the contrast between Donald Trump’s pro-American growth policies and the new president who campaigned on undoing all his predecessor achieved. The results on almost every metric has been horrendous.

Now that Democrats are looking at a worse shellacking than experienced during the Obama administration, their media is going to do everything they can (as they did in 2020) to make Americans believe that things aren’t as bad as they are. With that, get ready for their standard manipulation poll strategy. 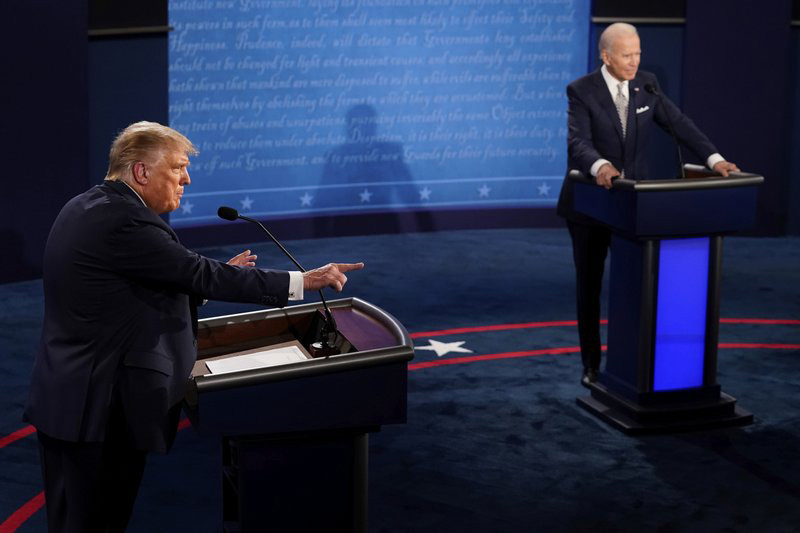 So, WHO are these less-than-30% of Americans who supposedly don’t want to see Donald Trump run in 2024?

Some news organizations commission polls, or even have their own polling units, to create headlines. Yes, polls appear to be click bait that also employs useless media backbenchers. The most important thing very seldom shared with audiences, and buried on the polls themselves, is the methodology: the political breakdown of the respondents. And in most cases, more Democrats are polled than Independents and there are routinely fewer Republicans polled than anyone else, so the results are predetermined to fit a liberal media narrative to order.

In the case of this AP-NORC poll, a combined 64% of Democrats and Independents didn’t want to see Trump run again vice 36% of Republicans who would. 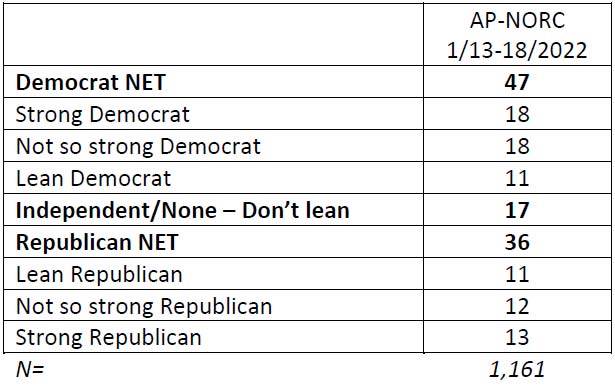 What this says is that the left is terrified of another Trump campaign. We all remember the Democrat media coddling, social media censorship of damaging stories about Joe Biden and his family, and now that Americans will know the clear contrast between liberal policies that brought illegal immigration run amok, inflation out of control, foreign policy few nations respect, crime rampant in the streets, damaging racist education indoctrination, climate change low on the to-do list, a botched COVID-19 response, gas and energy prices making it hurt, an insulated president and staff who avoid accountability and want to stay the course versus the four years of economic prosperity under Donald Trump.

As usual, when the Biden administration and the media tell you one thing, know the opposite is probably the truth.