We’re beginning to lose count of those who, during the pandemic, flaunt their emergency power while issuing dictates on those who elected them while disregarding those mandates for their own convenience.

One of the latest examples comes from Montgomery County, Virginia.

A Montgomery County School Board meeting briefly became rowdy Tuesday, prompting the elected body’s chairwoman to leave for the remainder of the night after being directly targeted by a local right wing activist over masking. Board Chairwoman Sue Kass, who just started the third year of her term and was selected to the leadership role last month, left the meeting during the midst of the regular public comments period a short time after a speaker, Alecia Vaught, held up her phone and showed what she said were Facebook photos of Kass without a mask on while in a crowd.
—– Roanoke Times, 2/16/22

The left wing school board chairwoman took offense to parent Alecia Vaught’s presentation of pictures of Susan Kass posted on Facebook maskless at a time where masks were supposedly mandatory on school property and functions….

It appears Kass has scrubbed those inconvenient pics from her Facebook page. 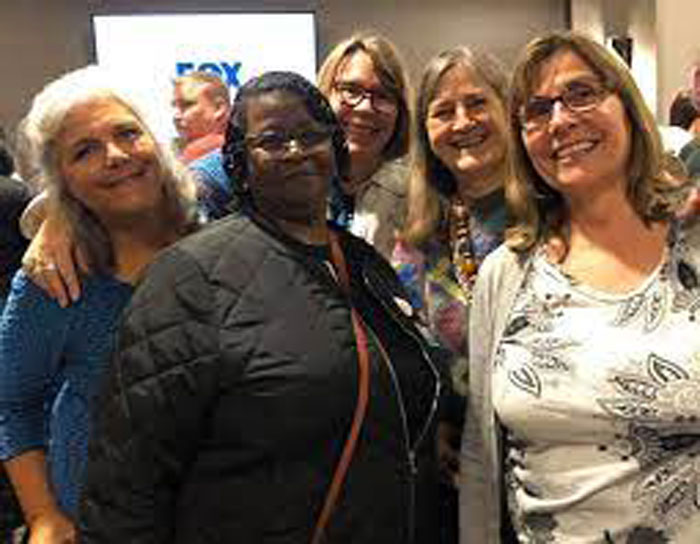 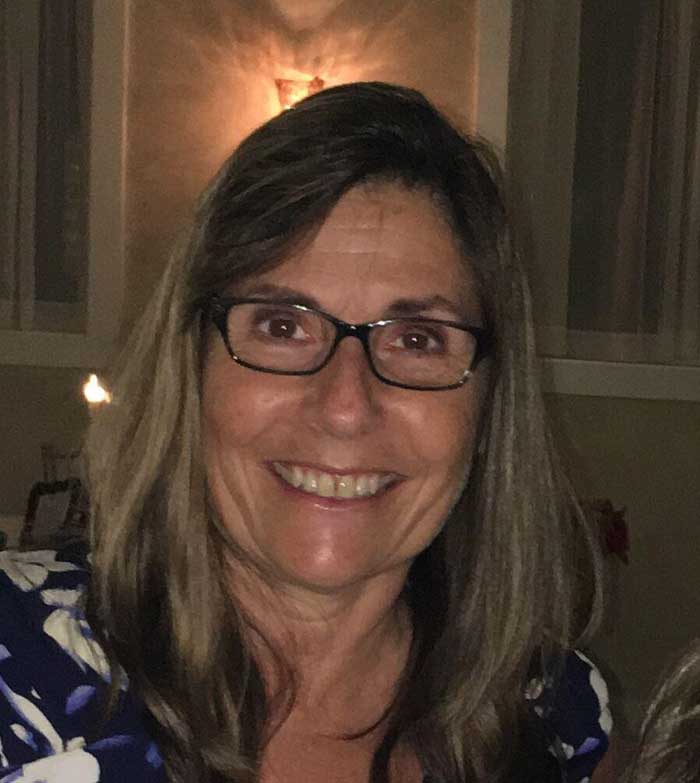 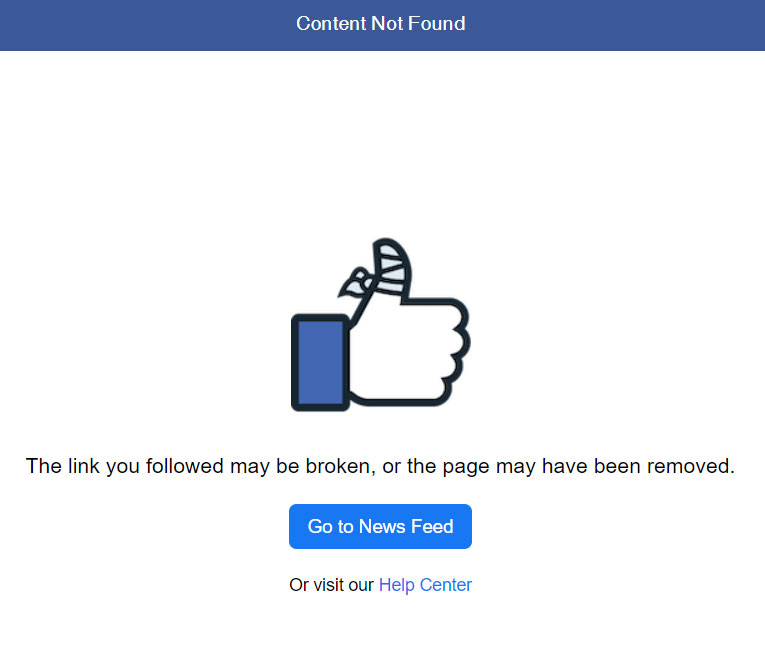 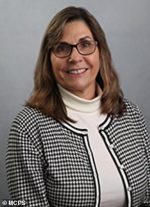 Kass, a former teacher, lamented the level of personal politics and “selfish beliefs” that she said have been injected into discussions on the pandemic.<
“I volunteered to do this because I care about teachers, and I care about students,” she said.

Kass said the photos Vaught showed on her phone proved “absolutely nothing.” Kass said Tuesday was also upsetting because her father was in the hospital at the time of the meeting.

“And I stayed here for this,” she said.

Well, no one is forcing her to stay on the school board either and hopefully, she walked out for good.